There’s a certain irony at play here: the world’s largest operetta festival in Mörbisch kicked out their old director, Dagmar Schellenberger, installed a new one, Peter Edelmann, and swirled away from operetta by announcing a new West Side Story for 2020. This has now been cancelled. 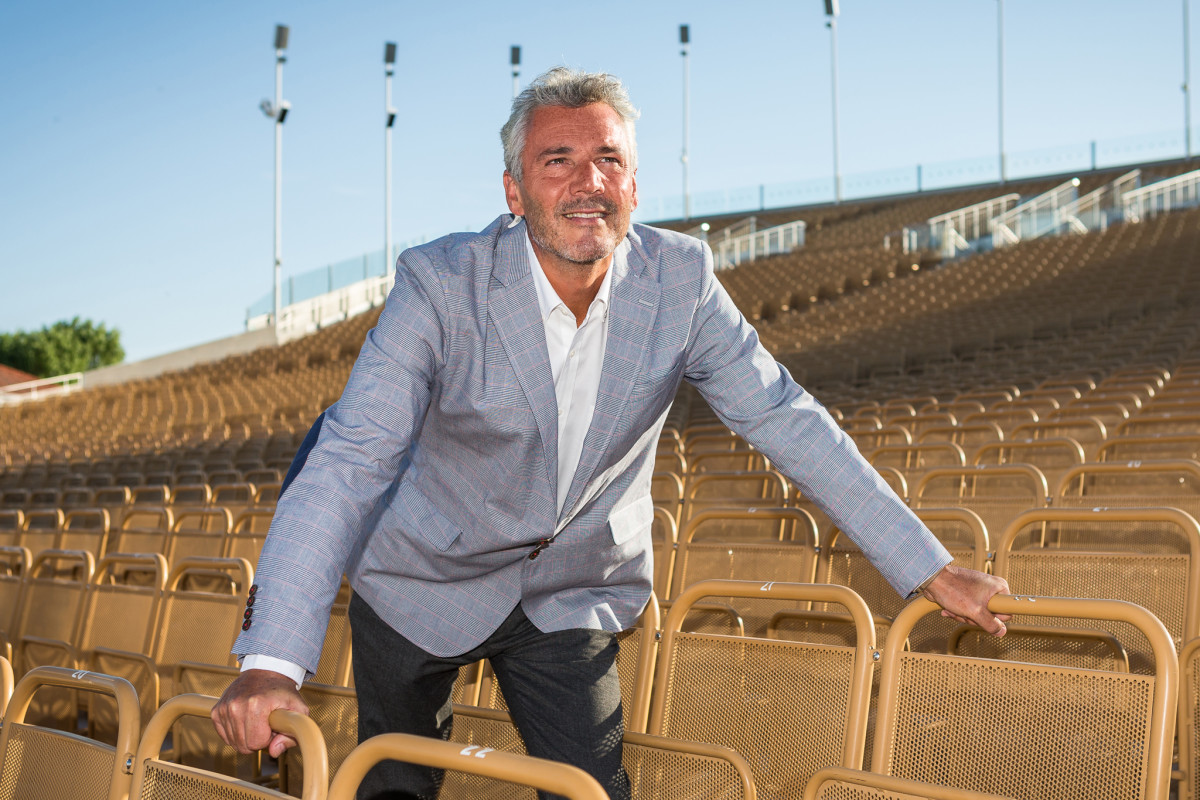 On their website, Mörbisch announced that due to the Corona crisis and the health regulations issued by the Austrian government they were forced to withdraw the production and halt the entire summer edition of their festival. Because preparations from building sets, costumes and starting rehearsals are impossible under such circumstances.

They are currently trying to move West Side Story to 2021. Tickets already bought stay valid for 2021, they can also be returned.

Whether Mörbisch will get a licence to perform West Side Story next year in not yet clear, since the Bernstein Estate is limiting productions to not overload the market and keep their product “exlusive.”

Currently, the new movie version of West Side Story is supposed to come out for Christmas 2020. It remains to be seen how much new interest can be stirred by this for stage versions in the months that follow.

Whether the Ischl Lehár Festival will take place as planned in July and August is also anyone’s guess. So far the company has not announced a cancellation on their website. They state that they are aware of the situation and plan to go through with the festivities which include a new Csardasfürstin and Frau Luna.