My first theatre visit of 2020 was an ominous forewarning of what was to come: On 2 January I saw Prokofiev’s Betrothal in a Monastery, based on Sheridan’s comedy The Duenna, which Julian Slade  adapted into an hilarious 1950s musical, almost an operetta, starring Joyce Carey in the title role: I saw her in a revival at Guildford in the 1970s. Hilarious! Berlin Staatsoper’s production of the Prokofiev version was anything but hilarious: inept and dull are two words to describe it! 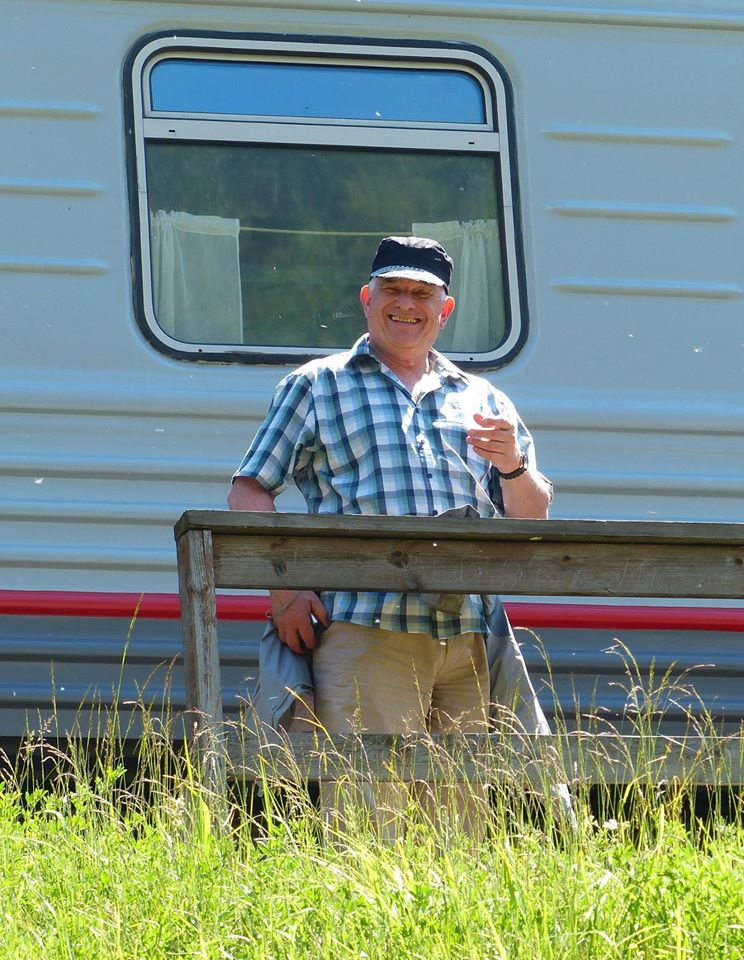 I knew something was not right when I arrived at the opera house to discover that I had been upgraded from my inexpensive seat at the top of the house to the most expensive in the stalls and when less than 200 Berliners had bothered to turn up to see it. After the interval I was almost alone. Originally Barenboim had conducted, but he had long gone.

However, all was not lost as 3 January found me in Hannover for Abraham’s Märchen im Grand-Hotel, not quite as much fun as the production at Mainz which I reviewed for ORCA (click here to read it), but greatly enjoyed by the full house of mostly under 30s, showing that operetta staged imaginatively still appeals.

My German tour, courtesy of Deutsche Bahn and my “over 60s” railcard (a real bargain, but not as good as Austria’s) continued on 4 January at Anhaltisches Theater, Dessau, one of my favourite theatres. Like Hannover, it looks like an opera house from the outside and stands proudly in its own grounds.

It also, like many German regional theatres, searches out lesser-known works, and stages them so imaginatively that one leaves wondering why no one else does them!

In this case, Dvorak’s The Devil and Kate, which I had seen previously and enjoyed so much that I was determined to see it again: a very amusing, non-PC plot, memorably tuneful music, imaginatively staged in a yellow (!) revolving set and superbly sung and acted. 140 minutes of musical heaven!

17 January saw me in London’s West End for the powerful American musical Dear Evan Hansen, followed on 21 January by the premiere performance of the ‘new’ cast of Everybody’s Talking About Jamie, which has quickly become quite a cult musical à la Rocky Horror Show: most of the audience around me having arrived ‘in costume’. I enjoyed it much more than when I saw the original cast. (You will find my review at www.londontheatre1.com.)

Charles Strouse’s musical Rags has had a chequered career. In 2019 Stephen Schwarz revised his book for a production at Hope Mill Theatre, Manchester. I saw it at the pocket-size Park Theatre in London on 23 January. Starring Dave Willetts and featuring a superb cast of highly talented young performers it came over as rather dated and a tad too long – but Willetts is always real star quality, and to be able to watch him from one metre away was an education in itself.

Later the same week I caught another Hope Mill production, this time at Salisbury Playhouse: Jerry Herman’s Mame, a show rarely revived in the UK, and starring Tracie Bennett, whose larger than life performance took over the stage, even if the show itself came over as a bit dated – not quite a period piece yet, and not as strong as some of Herman’s other shows.

1 February found me at the Mill at Sonning where, after an excellent meal included in the ticket price, I saw an exciting production of Singin’ in the Rain complete with full-water effects. Directed on a small stage with limited depth and no wing space or backstage area, this was as enjoyable as the revival production I had seen at Chichester many years ago when, at the first preview, all of us in the front row got soaked! I was also at the premiere of the original London production in 1983 which starred the superb Roy Castle whom I met at the after-show party when he spent the entire time thanking people and ensuring that everyone there was enjoying themselves.

Instantly forgettable and overblown is how I would describe Stephen Schwarz’ Prince of Egypt, the attempt to make it into an epic tale in the vast Dominion Theatre totally failing. A smaller theatre would have suited it better…

So quickly on to the most memorable evening I spent in a theatre in 2020. This was in early March when I visited the 180-seater Southwark Playhouse to see The Last Five Years, a two-handed musical about the break-up of a relationship. The star of the show was the grand piano, set on a central revolve on a thrust stage, both protagonists playing the piano to accompany themselves or each other and using the instrument as the principal character in the almost sung-through show. Played without an interval, it was by far the most powerful and inventive production I have seen of this show, and I was so grateful to see a preview as, a few days afterwards, it closed owing to the first Covid-19 lockdown in the UK.

However, a few days before Lockdown I was able to catch Massenet’s nearest attempt at writing an operetta: Cherubin concerning life after The Marriage of Figaro, a most gentile romp performed by  opera students of the Royal Academy of Music in London. The day after it was City Of Angels at London’s Garrick Theatre which did not wipe out memories of the original London production with Roger Allam. From then on for most of 2020 my diary is almost empty.

Lockdown did mean that I was able to search out interesting new CDs, which I might otherwise have ignored. 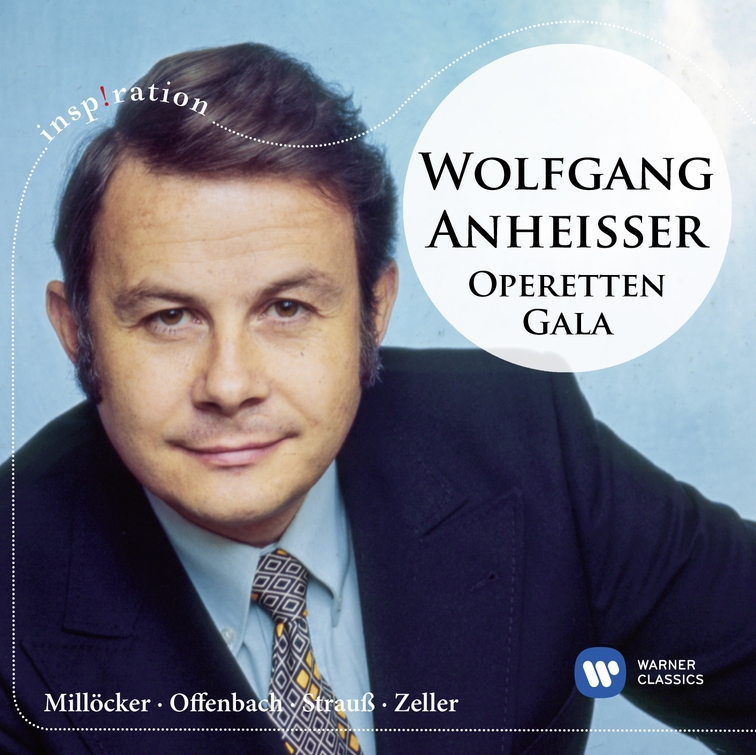 One of these was an operetta recital by the baritone Wolfgang Anheisser, re-issued in 2020 by Warner on their “Inspiration” budget-price label. I usually ignore operetta recitals, but there are few by baritones, and even fewer which pay no heed to virtually all the well-known operettas, instead delving into works such as Millöcker’s Das Sonntagskind, Fall’s Der liebe Augustin, Ziehrer’s Der Fremdenführer, and Josef Strauss’ Das Schwalberl.

Anheisser died tragically young in 1974 when he fell from a stage balcony during a performance of Der Bettelstudent in Cologne. His voice is a superb instrument, and he uses it with great imagination.

Of the 15 tracks on the CD, each is an individual performance, as if he had sung each role on stage, the voice demonstrating so much colour and nuance that one notices something new each time.

In spite of its short playing time I cannot recommend this disc too highly – Anheisser made few other recordings, so this is one to treasure, even if Willy Mattes’ accompaniments are recorded with too much imitation ambience, as was often the style at the time.

I have just been given a diary for 2021, not having needed one for ten months. It remains empty…