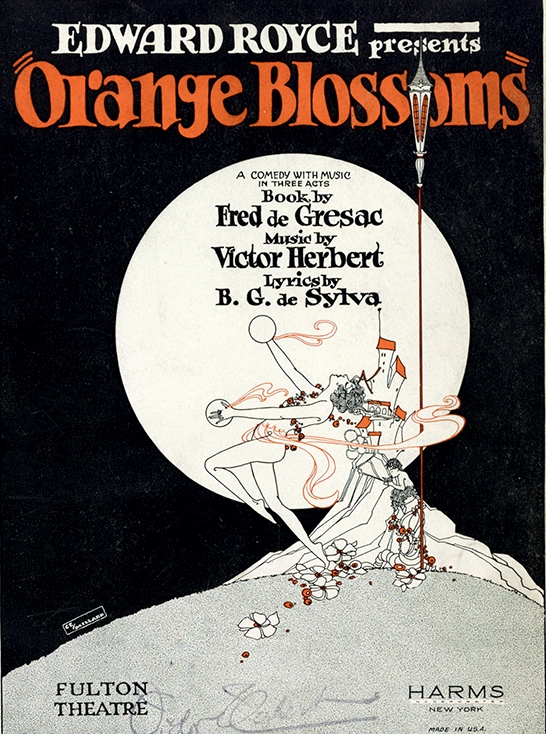 The LOONY production had utilized a nine-piece orchestra, and resulted in a very nice, albeit dialogue-heavy, recording from Albany Records. For her VHRP production, Artistic Director Alyce Mott wisely adhered much more closely to the original book by frequent Herbert collaborator Fred de Gresac [Mrs. Victor Maurel] (The Red Mill, The Enchantress, and Sweethearts). It was based on her popular French play La Passerelle (co-written with François de Croisset), and later adapted for London and Broadway as The Marriage of Kitty. Interestingly, Gresac’s collaborator on the book and lyrics was Tin Pan Alley’s B.G. “Buddy” de Sylva. 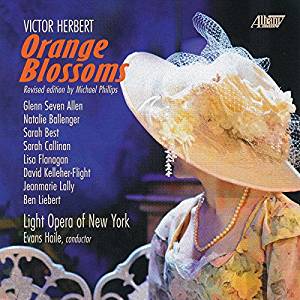 Mott assembled an exceptionally strong cast, one of VHRP’s best yet, under the customary expert musical direction of Michael Thomas (with Herbert virtuoso William Hicks on piano).

Emphasizing the play with music structure, there was, in fact, noticeably a greater dialogue to music ratio than usual in a Herbert piece, and no overture. The plot concerns wealthy Baron Roger Belmont (Bray Wilkins) who is advised to enter into a temporary sham marriage with Kitty (Joanie Brittingham), goddaughter of his friend and lawyer Brassac (David Seatter) in order to evade the conditions of his aunt’s will,  which were intended to block his liaison with a glamorous divorcee Helene de Vasquez (Sarah Caldwell Smith). At the nuptials, Kitty is in disguise, but months later, when Belmont finally gets to know her, he discovers he loves her. 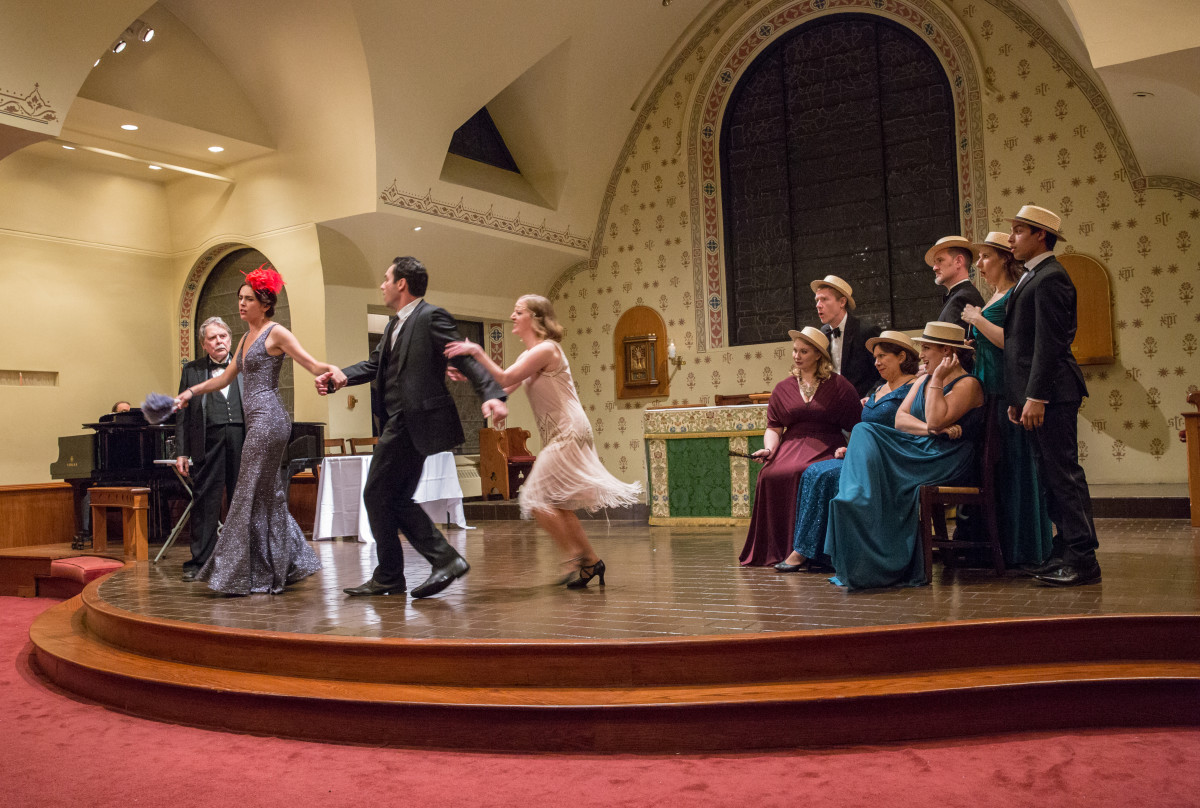 When Kitty is set up in Cannes for her solitary year as a “married” woman, we meet her ladies maid Ninetta (vocally strong Joanna Geffert) and butler Auguste (Jonathan Fox Powers), both excellent.

Adding color to the proceedings are Brassac’s gold-digging divorcee clients (Jenny Lindsey, Alexa Clint, Geffert (again), Elisabeth Slaten, and Susan Case, and the various men in their lives (Colm Fitzmaurice, Quintin Harris, and Keith Broughton) who blend beautifully on the droll “Let’s Not Get Married” and other concerted numbers. 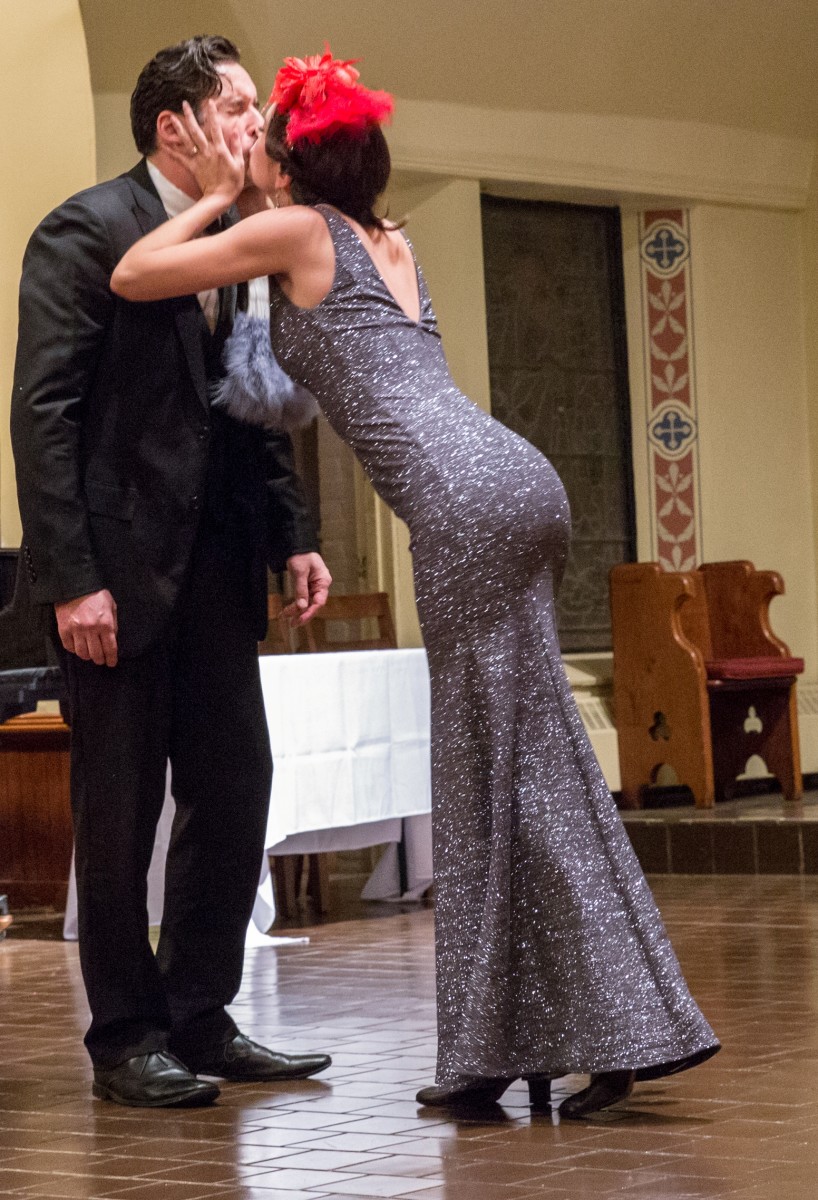 The songs are, as usual with Herbert, a superior lot. This is the show from which his evergreen “A Kiss in the Dark” derives, but there are many gems, all well sung by the company. For all its charm and excellence, Orange Blossoms was not a hit in its day, despite what appears to have been an ultra-deluxe production and generally appreciative reviews, so “Kiss Me Again” gained more of a foothold with the public after its inclusion in an edition of the Ziegfeld Follies soon after.

Brittingham, a VHRP regular, had her best role with the company yet, and delivered that timeless number with pure tone and sensitivity, as she did her second act ballad, “The Lonely Nest.” I was sorry not to hear her do Kitty’s sprightly (if arguably extraneous) “Glow Worm” song, the evening’s only excised number, besides the “Moonshine and Mosquito” ballet. Furthermore, she demonstrated her considerable comic chops in her jaunty ditty “In Hennequeville,” and paired beautifully with strong-voiced Wilkins when he wasn’t dueting with his intended Helene (well played and sung by VHRP regular Smith). Wilkins also had the Laurence Harvey-like good looks and requisite aristocratic manner for his upper crust role.

Devlin and Bollander delivered their lively comic duets, “New York Is the Same Old Place” and “Way Out West in Jersey” with clarion tone and requisite panache, and Bollander his self-aggrandizing “J.J. Flynn” with vaudevillian brio. 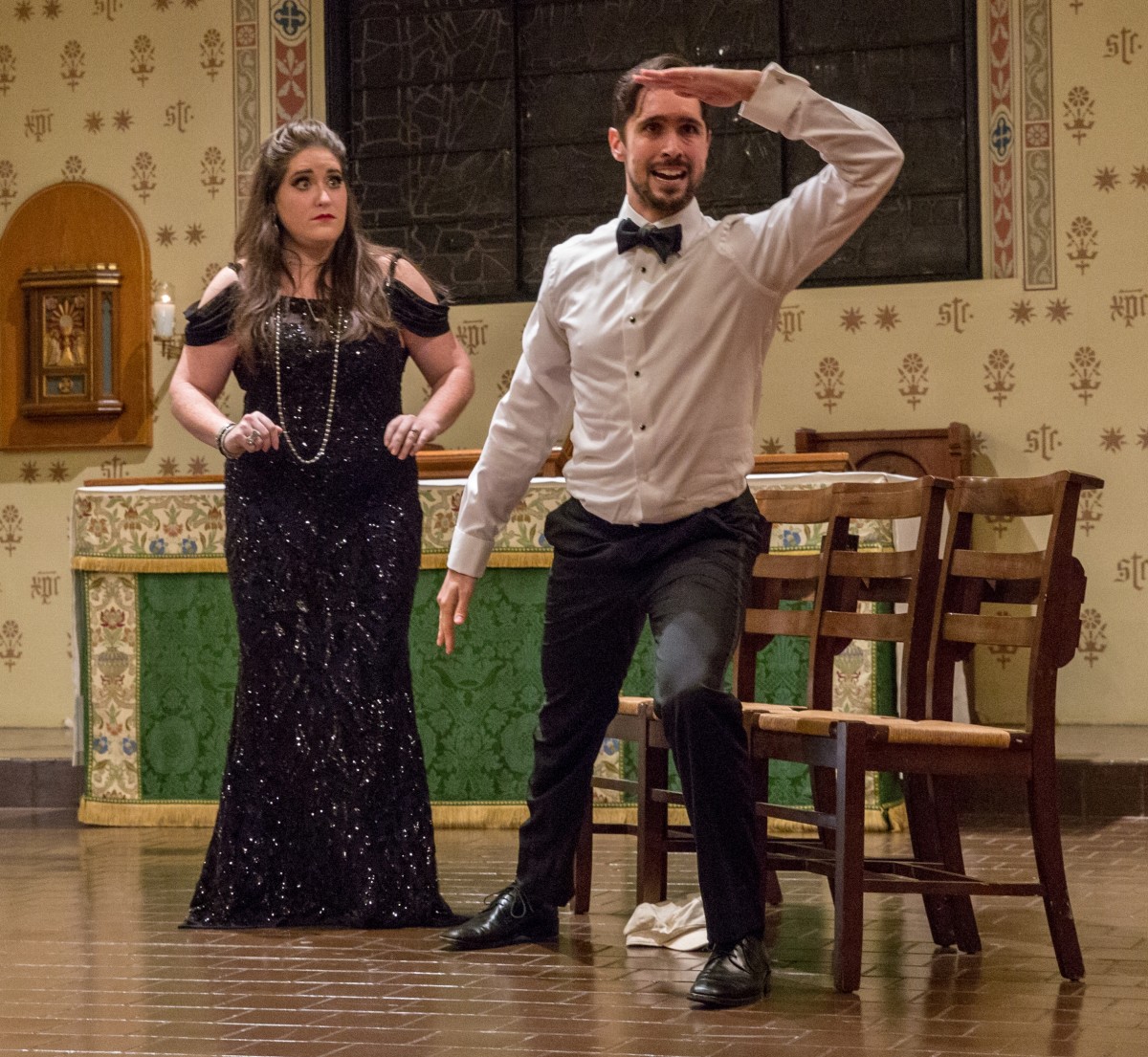 Veteran baritone Seatter, in particular, had the lion’s share of expository dialogue but delivered it expertly, and sang incisively in the ensemble numbers allotted to him, like the delightful quartet “I Can’t Argue With You” (with Smith, Wilkins, and Clint). The spoken parts were, on the whole, quite capably handled by the cast.

Mott’s sensible direction was enhanced by choreographer Emily Cornelius, absent from VHRP’s last productions, to provide some nifty steps for the Act 2 opener, “On the Riviera,” and the title number for Kitty and her admirers, though opportunities were more limited overall given the nature of the piece.

In addition to the LOONY recording mentioned above, there’s a good recording of the complete score in the Comic Opera Guild series, albeit with four-hand piano accompaniment. 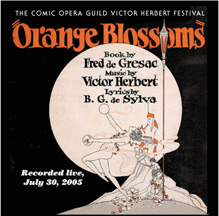 Next up, enticingly,  is an evening of Herbert love songs (February 26 and 27), and then Sweethearts (April 30 and May 1), the latter to be accompanied by the New Victor Herbert Orchestra.