Carl Michael Ziehrer (1843-1922) and his music have always been overshadowed by the achievements of the Strauss dynasty, and this despite the fact that since 1935 there has been a Ziehrer Foundation in Vienna to safeguard and promote his legacy, not to mention the extensive research done by the Austrian conductor and composer Max Schönherr (1903-1984). 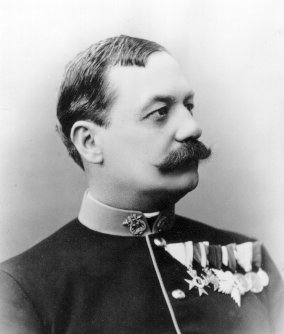 For many years the Chairman of The Johann Strauss Society of Great Britain, John Diamond, has also devoted a great deal of time and energy to Ziehrer’s cause, and his impressive book is the latest manifestation of his efforts.

It provides not only a detailed account of Ziehrer’s life, but also a wealth of information about his music, its performances and reception, as well as recordings of his dances, marches and operettas. Details of these, from the earliest cylinders and shellacs to currently available CDs, are given in comprehensive appendices at the end of the book. 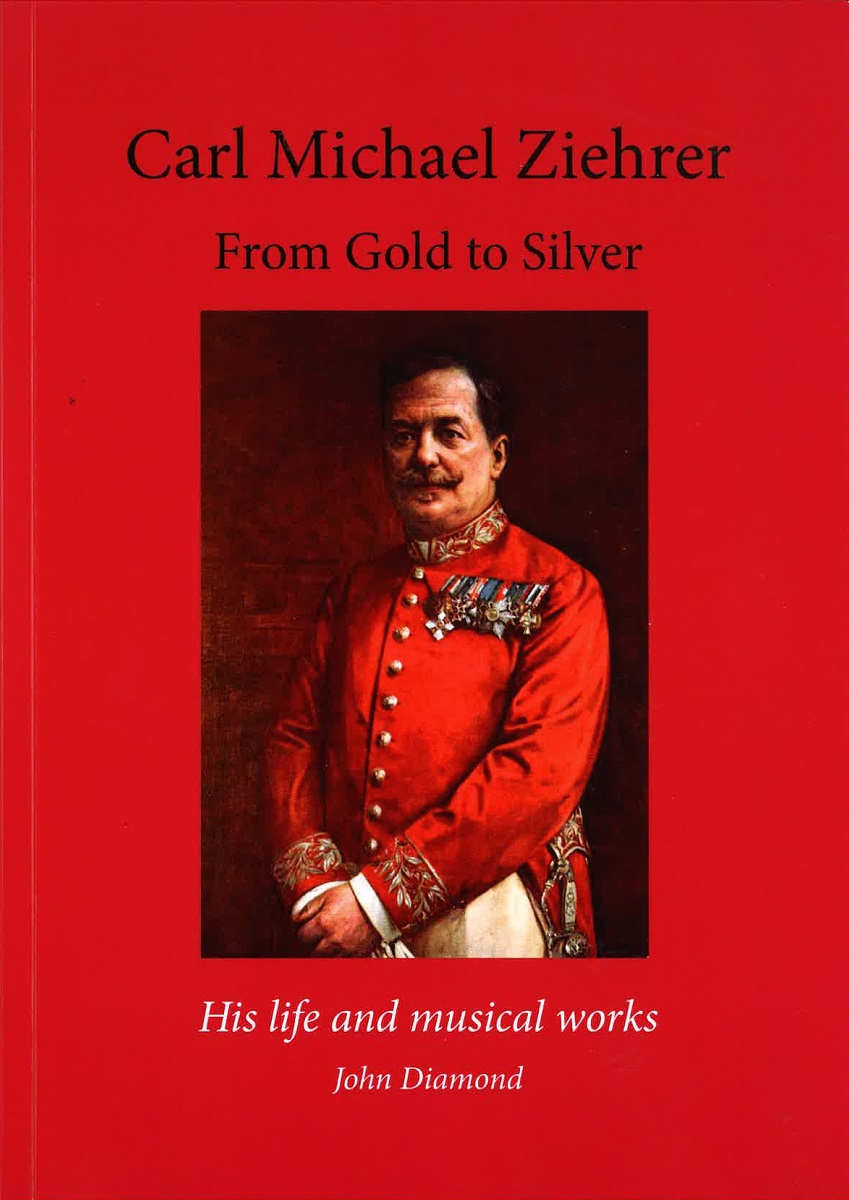 There are also complete lists of Ziehrer’s works, including his operettas, with details of recordings of individual numbers from these. The book is lavishly illustrated, with pictures featuring not only Ziehrer himself but also people and places associated with him, especially venues where he performed. There are also a great many posters and programmes for his concerts, as well as title pages and covers for various editions of his music. 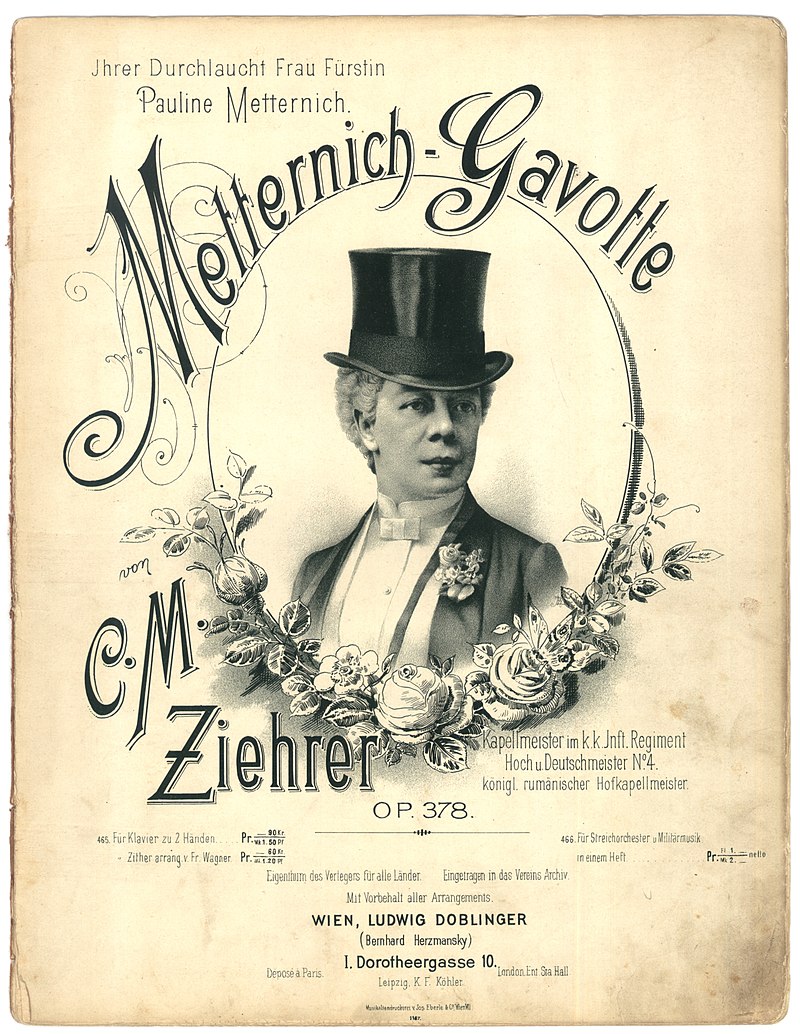 The year 2022 will mark the 100th anniversary of Ziehrer’s death, so now is an ideal time for this book to appear, especially as it remains the only full-length biography of the composer to be available in English.

This new, revised and enlarged edition incorporates a great deal of material from John Diamond’s latest researches. All in all, it provides an invaluable companion for all those who want to find out more about the man and the music behind the name Carl Michael Ziehrer.