Bundeswettbewerb Gesang Berlin celebrated its 40th anniversary this year with a musical/chanson themed contest. The gala concert of the finalists and prize winners took place on the XXL-sized stage of Friedrichstadt Palast, under the musical supervision of pianist Nikolai Orloff. 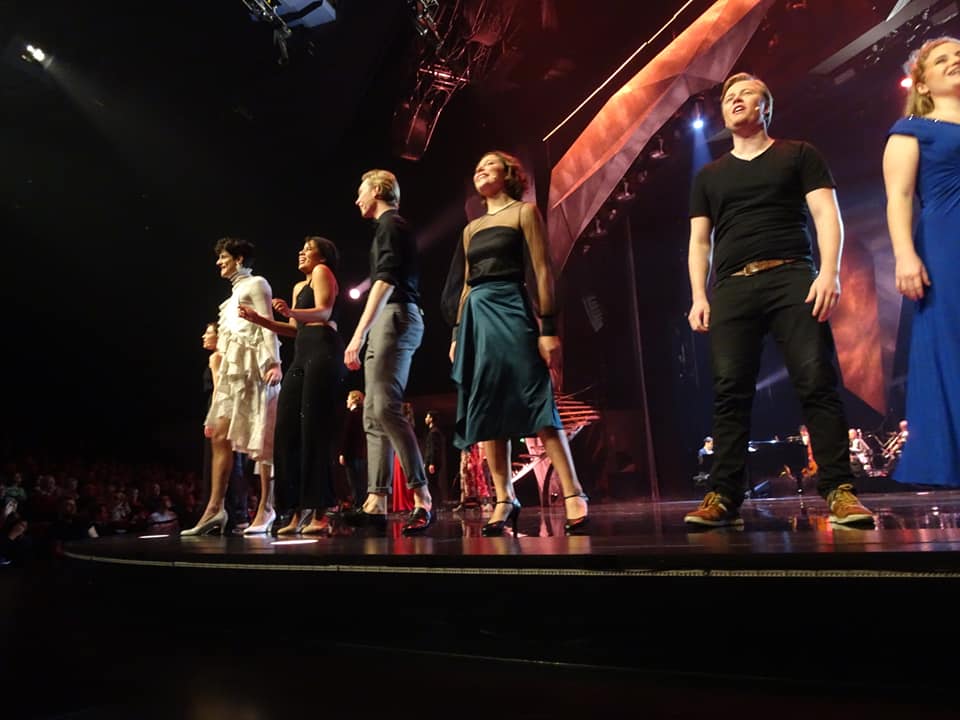 The finale of the 2019 Bundeswettbewerb Gesang at Friedrichstadt Palast. (Photo: Petra Knickmeyer)

Yes, these boys and girls can pull it off. With surprising ease. Each and every contestant (21 in total) was able to fill that gigantic stage – alone with a microphone and Orloff’s band on the side.

This is quite an achievement, considering that famous titles were almost completely left out in the program, and the assigned songs were chosen from the second and even third tier of musical comedy literature.

Of course it’s great to look beyond hits and (re)discover forgotten gems, but most of these songs did not show what makes the musical as a genre equal to other forms of musical theatre. 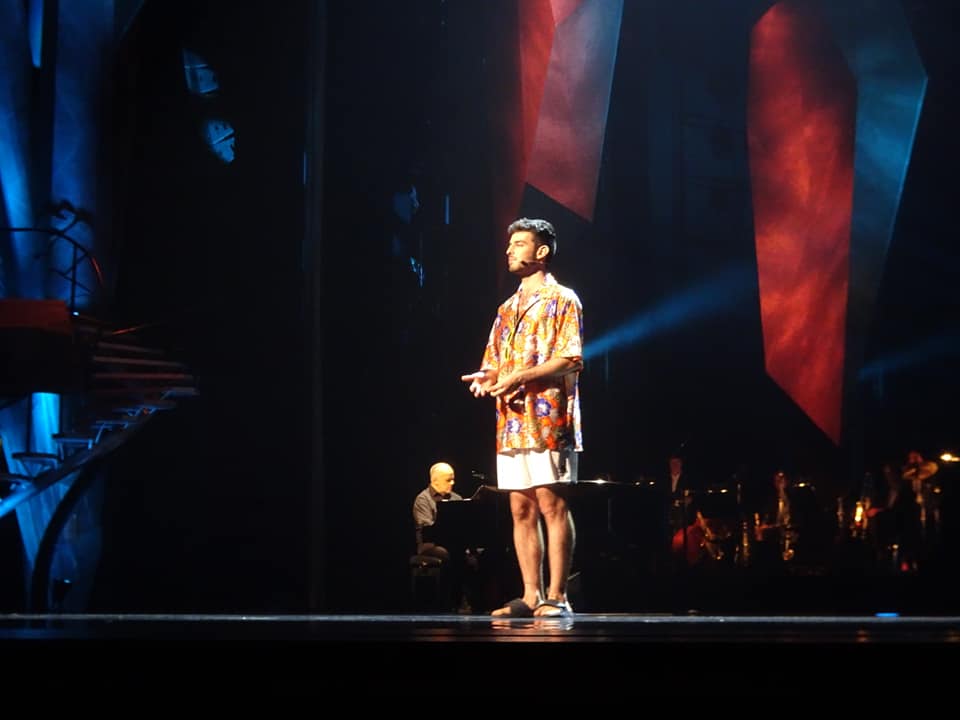 On the other hand, not losing the attention of the audience during a 6 minutes pop ballad which repeats the most common tropes about love and loneliness is part of the business, and in a way, a challenge that these kids mustered well. And with suave voices. 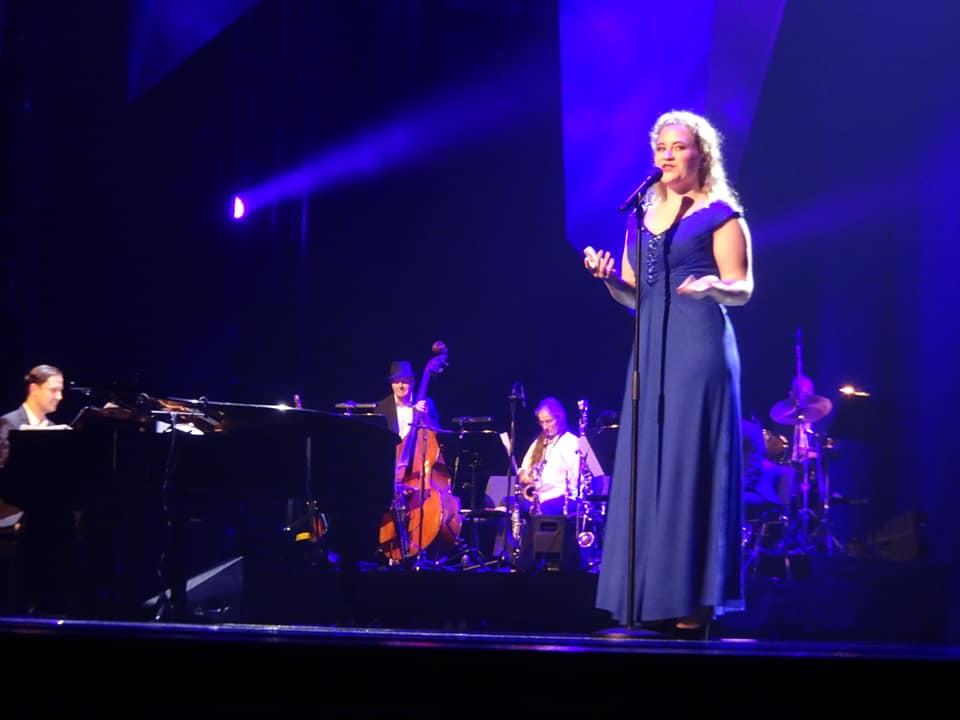 Everyone who performed was a winner by the exposure; however, there were the official musical and chanson prizes of the mayor of Berlin and the Lotto Foundation, but also many extra prizes, e.g. the Charles Kalman prize for outstanding chanson singing. Or the prize of the Walter and Charlotte Hamel Foundation. Plus that of the Günter Neumann Foundation, the Walter Kaminsky Foundation etc.

These prizes may look nice in future playbill bios, but surely the received thousands of Euros are more important in the early stages of a career as an artist. Unfortunately not the top prize winners managed to be truly memorable. 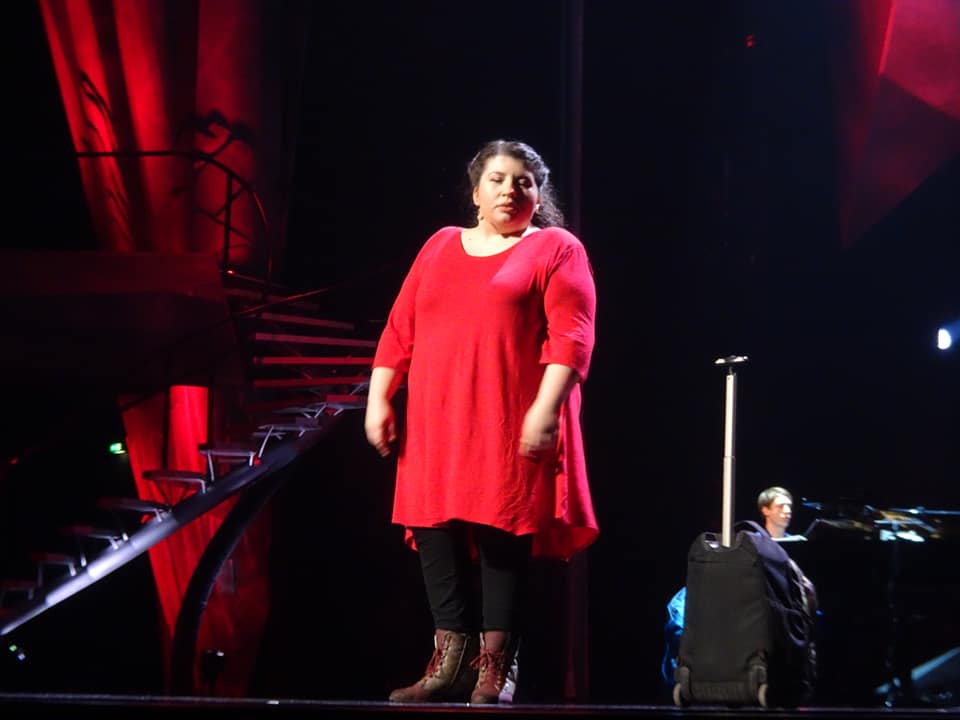 Barbara Colceriu (who is far from the classic star-type) gave a hilarious rendition of the song „ICE”: a bravura solo from Das Honolulu-Prinzip, impersonating several passengers and their discussions on the train. 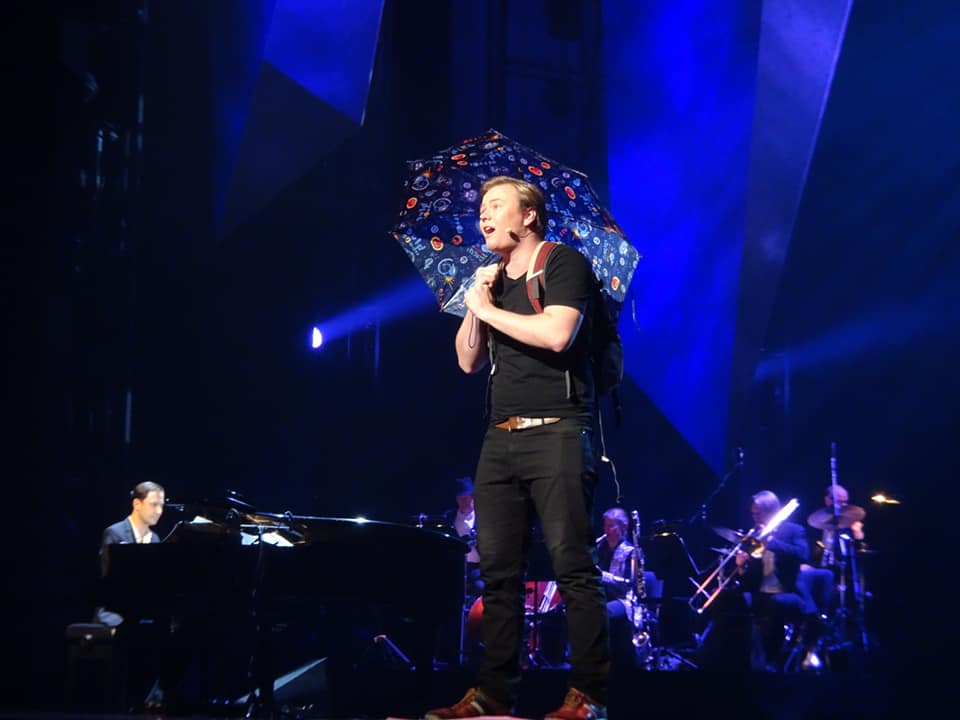 The evening’s host Bodo Wartke said somewhere along the way that there should be more cross over. He was referring to the opera/operetta competion that takes place next year. It would be great if the repertoire were mixed up more, because many opera people could use a big dose of the stage presence on display here.

The gala was recorded by Deutschlandfunk Kultur and will be broadcast on 15 December, at 8.03 pm.