Venezuelan born Reynaldo Hahn (1874-1947) lived in Paris for most of his life, composed his first successful song (“If My Verses Had Wings”) before he was 16 and carried on producing songs almost until his death. He also wrote seven operettas, two in collaboration with Sacha Guitry. The most successful  was Ciboulette, which premiered in 1923, but with a libretto by Robert de Flers and Francis de Croisset instead of Guitry. 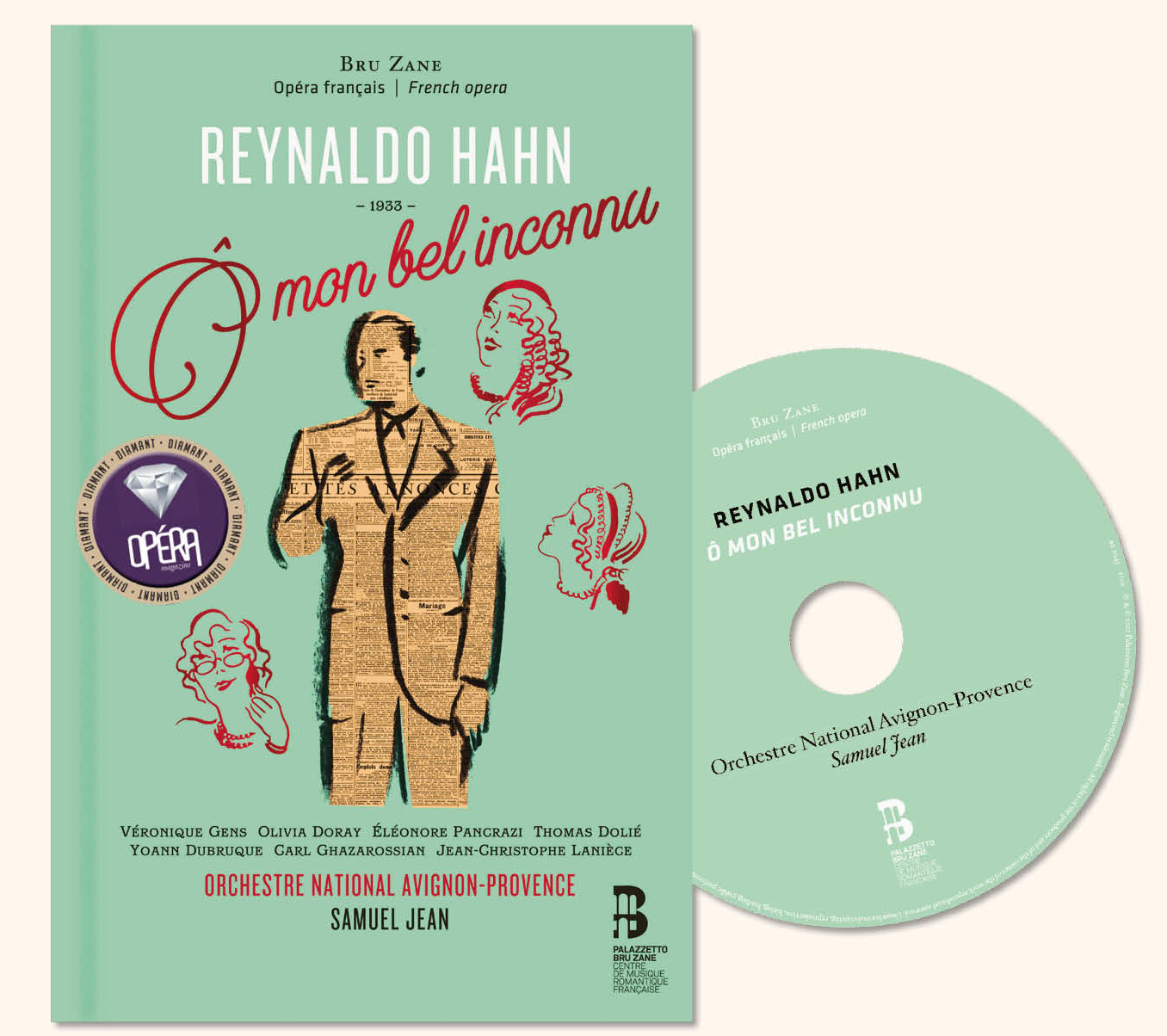 Ô mon bel inconnu appeared in 1933 as a vehicle for Guitry, but not for his previous partner Yvonne Printemps, from whom he had just separated. The whimsical, charming plot, designed to give offence to no one, and with shades of a heterosexual Julian Slade musical, tells of a bored, middle-aged hatter who poses as a bachelor and corresponds through a box number with his own wife and daughter.

Both Guitry and Hahn called it a “comedie musicale,” not an operetta or opera, and this is probably due to the fact that all the musical numbers are brief: there are no extended finales to any of the three acts, and the show needs singing actors with a lightness of touch and sense of style to bring it off with any degree of success. The music shows grace and finesse, without being especially memorable. It proved to be a “beautiful unknown,” to paraphrase the title, and was found to be too refined and slight for a Parisian public that, post depression, was hankering after a taste for “thumping spectaculars,” as Richard Traubner once put it. 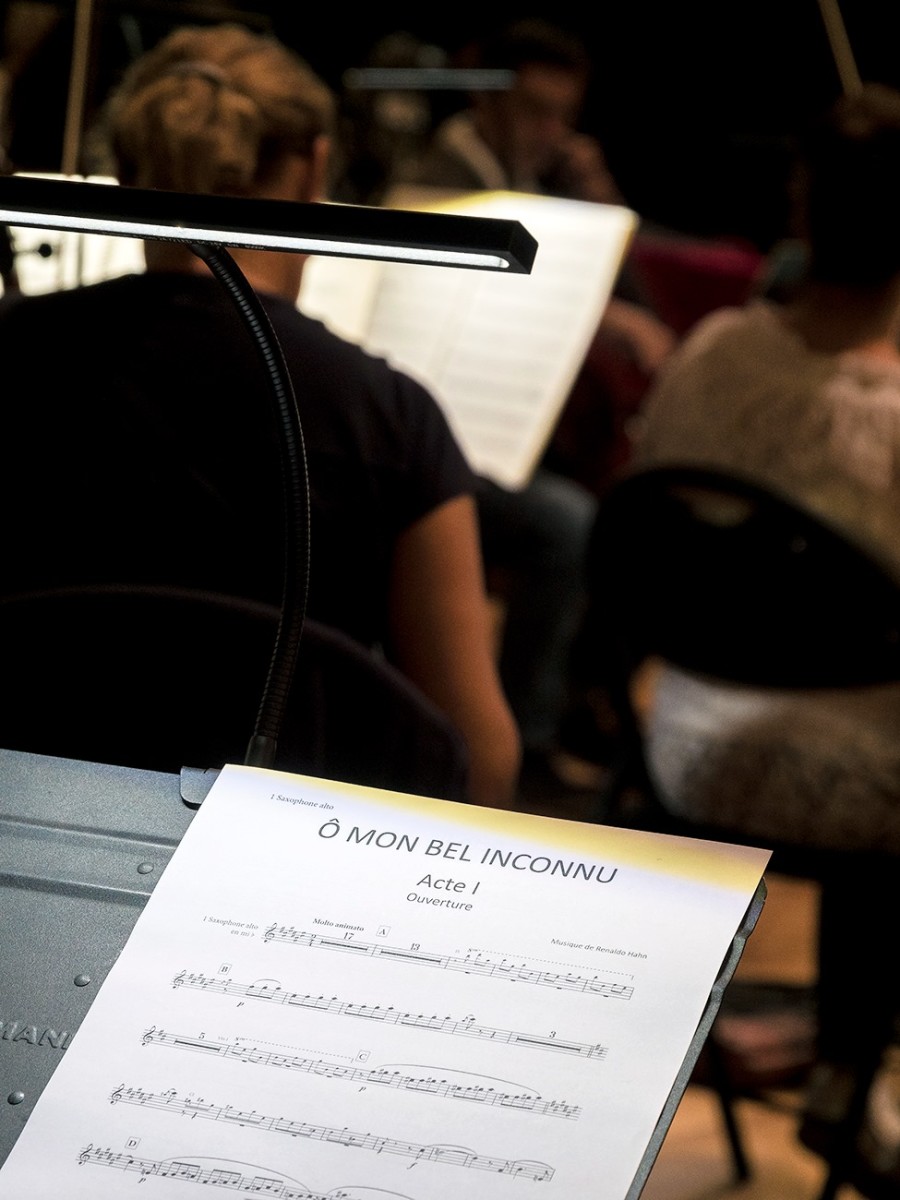 The new recording on the Palazzetto BruZane label, lavishly packaged with a hardback book containing copious essays (including one by Christophe Mirambeau) and libretto in both French and English claims to be the first complete recording. It contains 60 minutes of music, but none of the bouncy dialogue, presumably so that it can be contained on one CD. And although one may not always wish to hear the dialogue, it is quite delightful, especially as presented on the previous “first” recording: a Radio France production from 1971, released on the much-mourned Gaîté Lyrique label on both stereo CD and cassette in 1993. This appears to be complete apart from the entr’actes to Act 2, scenes 1 and 2, and Act 3. Less than five minutes of music in total! 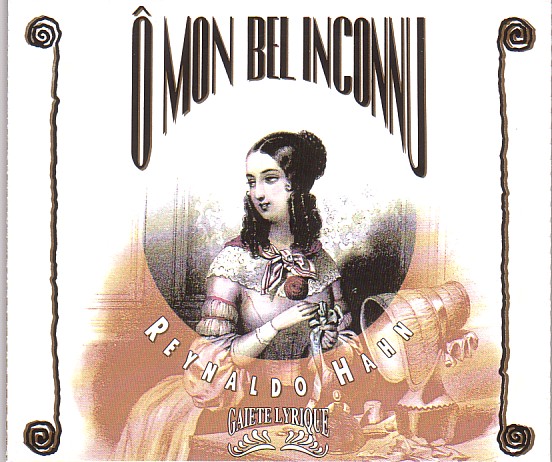 In the late 1990s there was a vogue for opera singers to “star” in new recordings of classic American musicals, the result usually sending one scurrying for the original cast recordings. The new BruZane version is similar using artists such as Veronique Gens who, much as I admire her in opera, are far too straight for musical comedy. 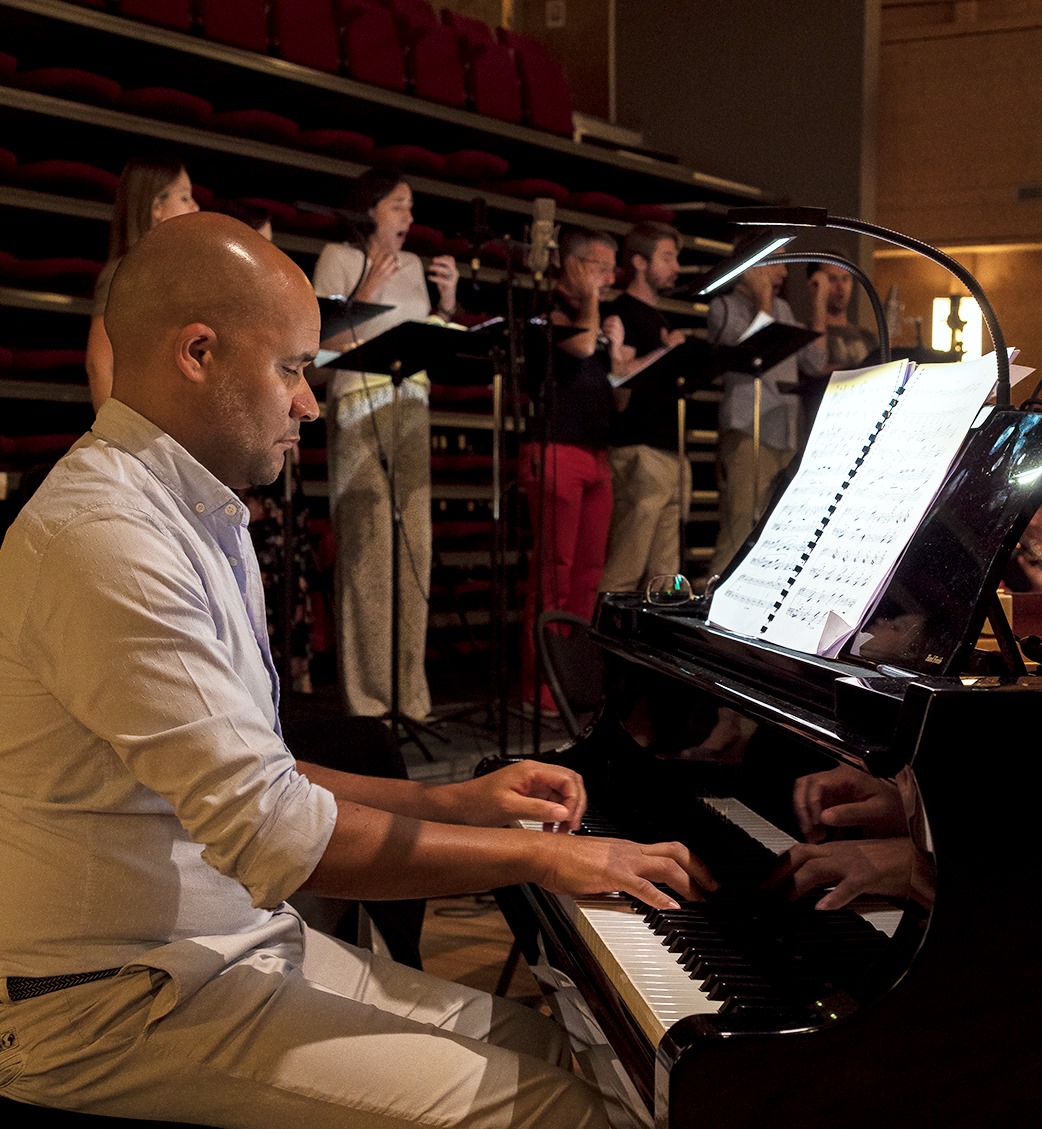 One example may suffice to show what I mean: it’s the title song, actually a trio and No. 11 in the score. It occurs in Act Two. Veronique Gens, Olivia Doray and Eleonore Pancrazi sing beautifully without really singing off the words. In 1971 Lina Dachary, Christiane Chateau and Monique Stiot react with each other and have a sense of lightness and Frenchness that the new recording does not even attempt. But, go back to the recording made in 1933 with Simone Simon, Martha Coiffier and Germaine Cernay and one begins to realise what Hahn and Guitry had in mind: grace, poise and style. They bring the trio to life, after which returning to the newest recording is – dull, above all else!

Unusually the BruZane CDs are hampered by reverberant sound, masking a lot of orchestral detail, especially the piano, and making much of the orchestration seem heavy. Samuel Jean, the conductor, is also convinced that this piece is an opera, whereas on the Gaîté Lyrique recording Jean Brebion has the knack of making the ORTF Orchestre Lyrique sound light and airy. One example is at 0.26 in the two minute overture where the flute and clarinet solos are played with a perkiness that Samuel Jean does not even try to emulate. In fact, the Orchestre Lyrique are very impressive throughout by their sense of Parisian 1930s style, perfectly suiting the music. 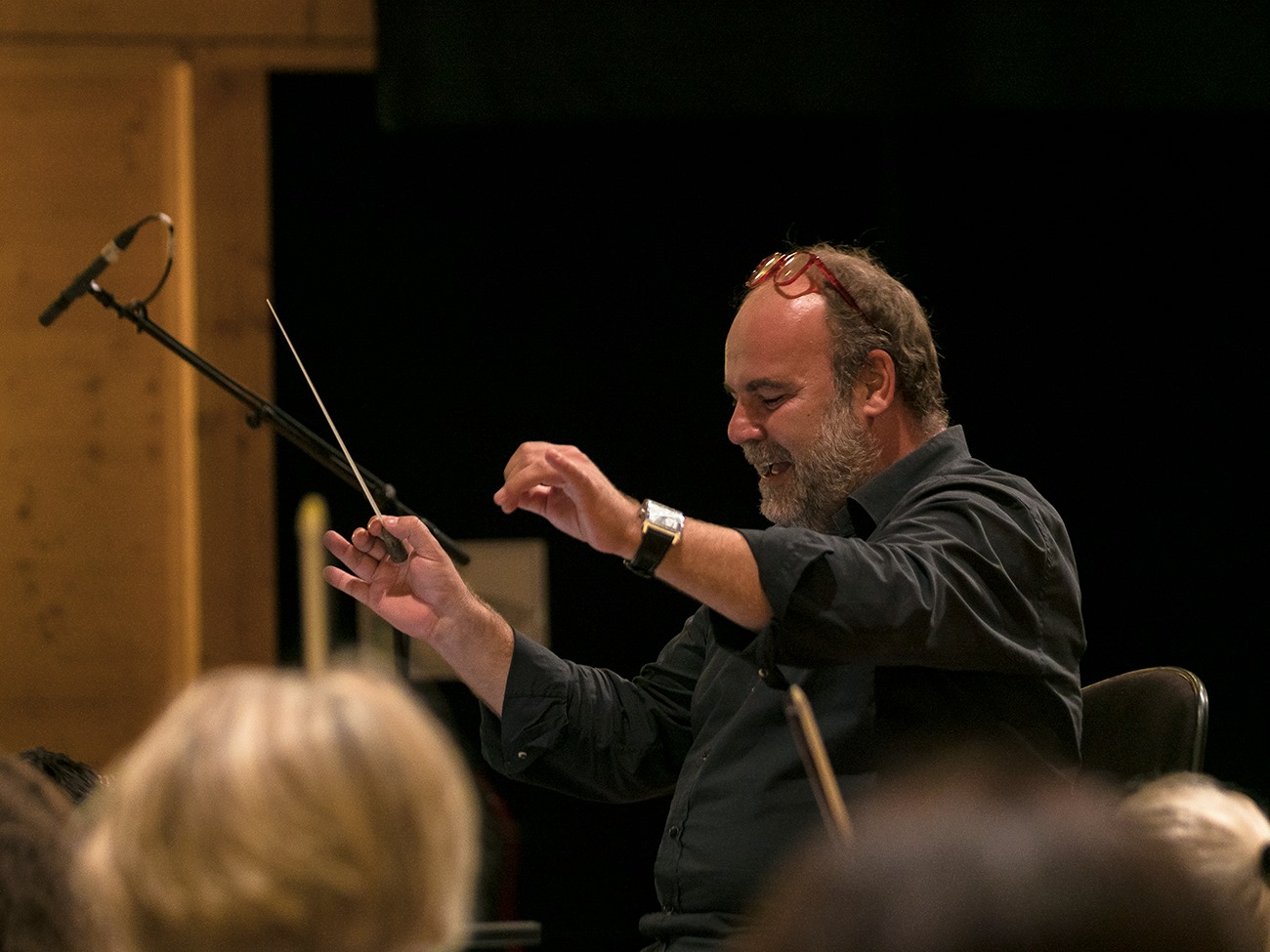 The new BruZane version is a worthy attempt to present Ô mon bel inconnu on record, and one hopes that it will introduce many to French operetta/musicals of the 1930s. But if you can get hold of the Gaîté Lyrique recording it is a much stronger recommendation, being cast throughout with singers who can act, even when they are singing. Though that version has been out of print for ages, it is often available from Amazon and is well worth searching out.