You can certainly call this operetta debut ‘special’: stage director Susan Stroman (The Producers, The Scottsboro Boys) will direct a new production of The Merry Widow which premieres at the Metropolitan Opera on December 31. Stroman brings along her design team of Julian Crouch (The Enchanted Island) and costume designer William Ivey Long (Cinderella, Grey Gardens, Hairspray). Together they intend to create an art-nouveau setting for Lehár’s operetta. 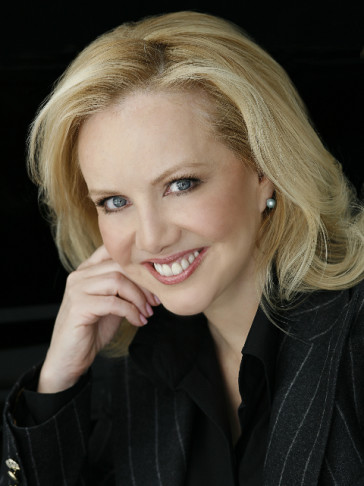 Of course, there is the inevitable Renée Fleming as “the beguiling femme fatale who captivates all of Paris,” as the press release states. More interestingly, however, is the fact that another Broadway celebrity is making her Met debut: Kelli O’Hara. She recently starred in Bridges of Madison County and was seen in South Pacific before that. Here she takes on Valencienne, which should definitely be interesting to hear and see. Let’s hope she retains her Broadway singing style and shows audiences a side of Lehár usually absent when the Witwe is performed by opera companies. (Later in the run, Susan Graham takes over, which is more standard casting, and as far removed from any ‘original’ sense of operetta style as can be.)

As the dashing Count Danilo, verfied Barihunk Nathan Gunn can be admired. With a little bit of luck he’ll take off his shirt and flex his muscles.

Though we doubt that the Met will offer a brothel scene including nudity, as Erich von Stroheim famously did in his film version of 1925, starring another dream team: Mae Murray and John Gilbert. 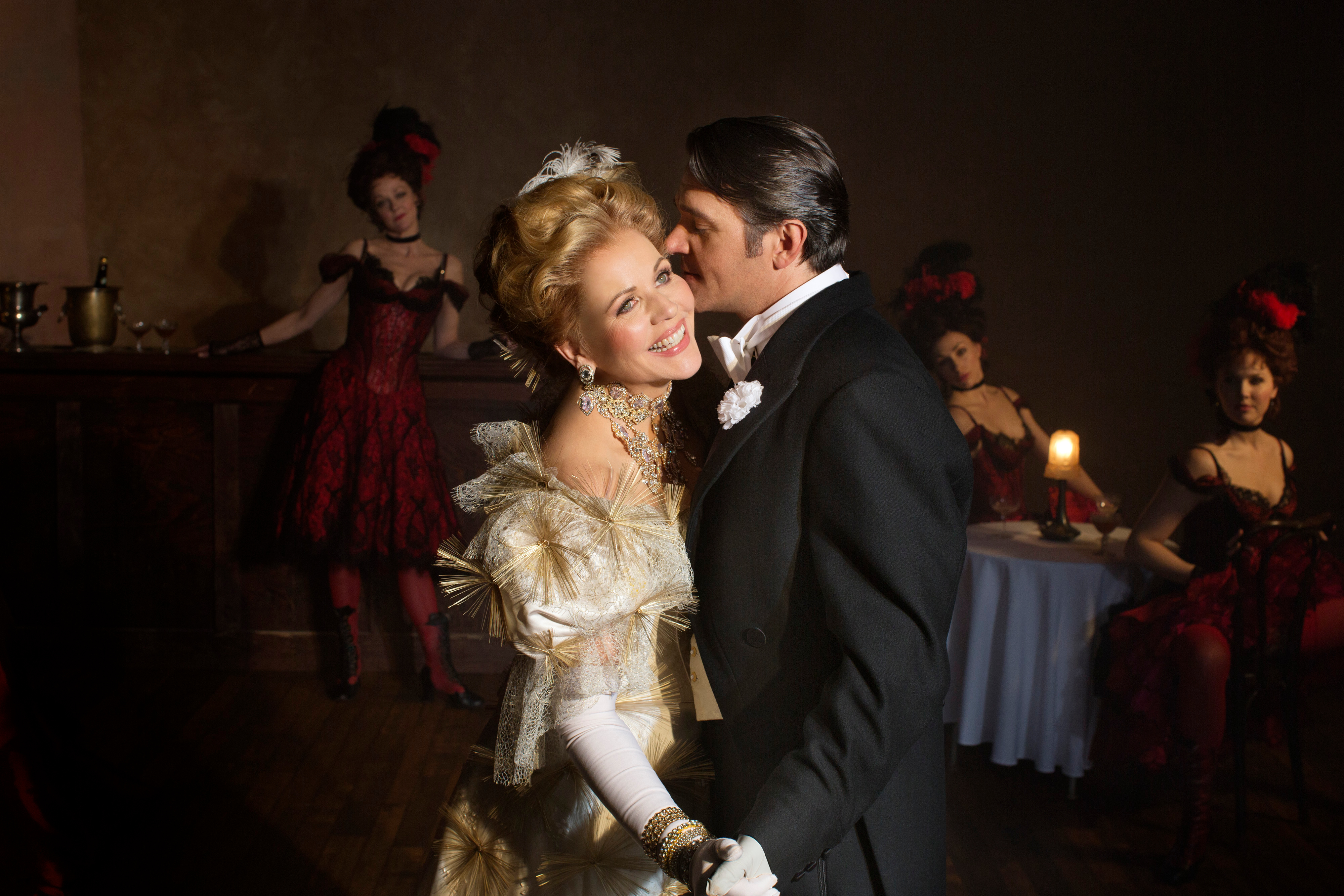 Sir Andrew Davis and Fabio Luisi will conduct. Again, this makes us expect a rather standard affair, not – for example – a reconstruction of the original Broadway version of the score which would, indeed, be fun to hear, even with Miss Fleming in full opera style so ill-suited to this type of musical comedy.

The production is a gift of The Sybil B. Harrington Endowment Fund. It runs all through January 2015, and will be reprised in April. It is also part of the Met’s HD Live broadcasts to cinemas, worldwide. Later in 2015, it will be shown on PBS in the U.S. as part of the “Great Performances at the Met” set, as per all the other HD broadcasts.

To hear Miss Stroman talk about the production, click here. And below, you can catch Kelli O’Hara in South Pacific, offering some truly beautiful singing that makes you wonder how she will present herself as a lusty “respectable woman.”