Yes, it fills us with joy – and a little bit of pride too – that the brochure entitled Persönlichkeiten in Berlin 1825-2006 issued the “Landesstelle für Gleichbehandlung – gegen Diskriminierung”, i.e. the official Berlin senate department for anti-discrimination and LGBTI rights, includes so many operetta people. It’s especially wonderful that Erik Charell made his way into this list of prominent figures from Berlin’s LGBTI history. 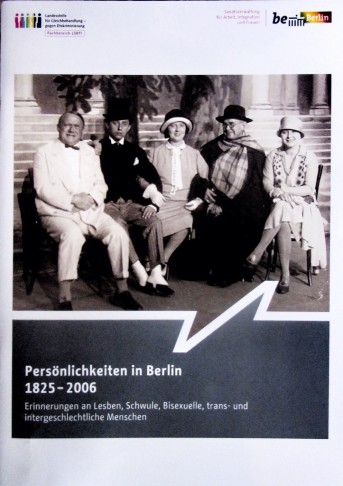 The aim of the brochure is to give anyone vaguely interested in LGBTI matters an overview of who’s out there – to be the focus of attention, a new study, to give his or her name to a new street etc. It’s an official political publication by the Senatsverwaltung für Arbeit, Integration und Frauen: 87 large-size pages and 35 portraits. From the world of operetta and revue operetta the following names are included: Wilhelm Bendow and Erik Charell. (Claire Waldoff is strangely left out; maybe because she is already so well-known?)

That Charell (and Bendow) made their way onto this list is interesting, because in 2010 – when the Schwule Museum* presented the first ever exhibition on Charell and his operetta work, including Im weißen Rössl, Der Kongress tanzt and Feuerwerk – very few people knew his name; even though the shows were familiar. That exhibition was very well received by the German press, which brought amazing amounts of visitors to the museum, most of them not gay or lesbian, but interested in this particular period of Berlin theater history, i.e. the 1920s and early 30s.

The exhibition had been preceded by a few publications that included essays on Charell, all of them paving the way. All of them were, in one way or another, connected with the activities of the Operetta Research Center.

So, yes, it puts a huge smile on our faces to see that there are political consequences and Charell, together with his star comedian Bendow (who performed in all the early revues and many of the later operettas, right up to Casanova), are now officially recognized by the government as important historical figures that deserve attention and that you should consider when renaming streets and official spaces. 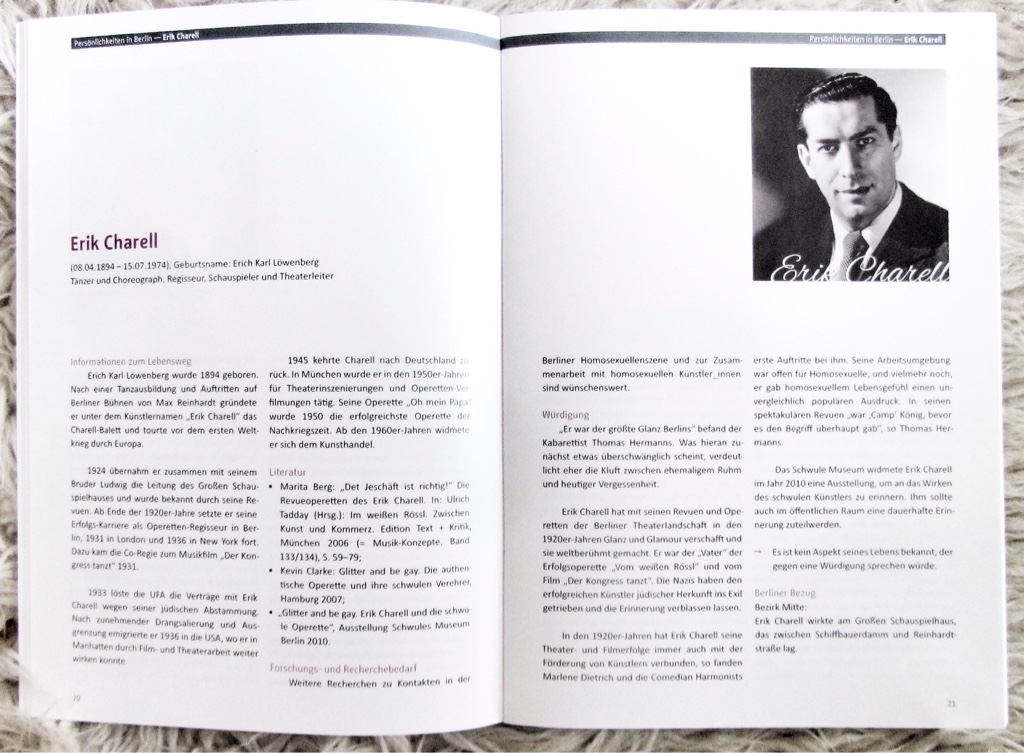 A double-page devoted to Erik Charell.

Every person in this publication is given a double-page description. What is somewhat astonishing is how many errors sneaked into the text. Of course Charell did not “co-direct” Kongress tanzt, he was the director. And his most famous creation, White Horse Inn, was not called “Vom weißen Rössl”. But let’s not be too critical. All the references in the article point to texts where you will find the full story with the right names and titles.

Let’s wait and see how long it will take until we get the Erik Charell street in Mitte where his theater, the Große Schauspielhaus, stood. Or the “Bendow Gasse” …. Mr. Bendow is pictured on the cover of the brochure, by the way, together with his famous colleague Claire Waldoff in the middle, plus Hans Wassmann, Curt Bois, and Erika Gläßner; the stars of the Charell revue Von Mund zu Mund.

You can download the entire brochure as a PDF here. 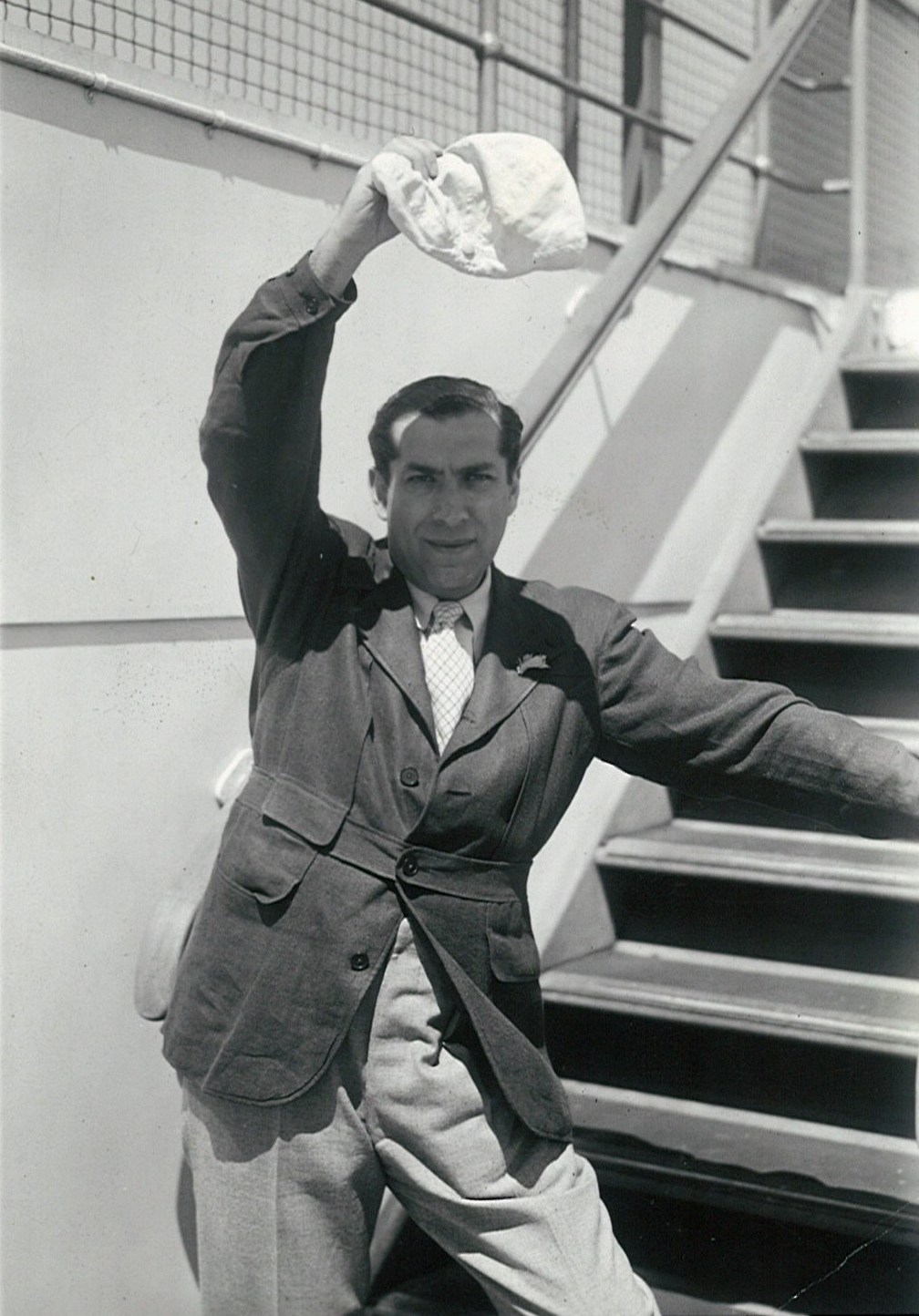 Erik Charell on board a ship to America in the late 1920s where he saw many Broadway shows for inspiration. (Photo: Operetta Research Center Archive)