On 20 October, Theater Magdeburg premieres a new production of Kalman’s Gräfin Mariza. The composer’s daughter Yvonne is expected as a special first night guest. The company has released an English language press statement about the upcoming production which we share here. It’s by Alena Hertrich. 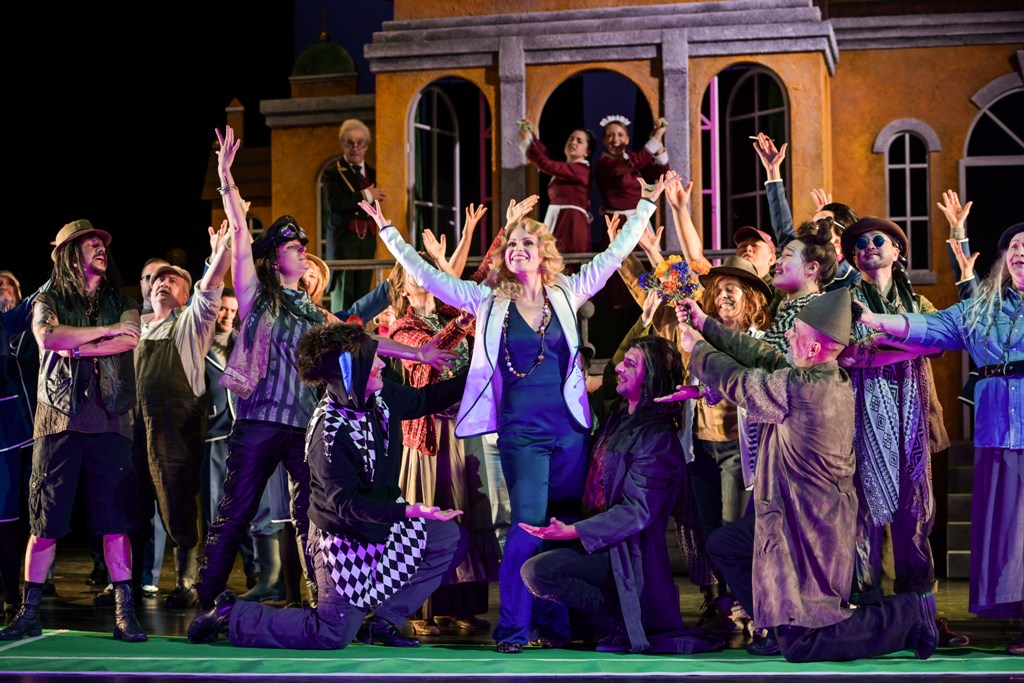 In operettas one can find many noble ladies … from queens to princesses every class is represented. Now with Emmerich Kálmán’s Gräfin Mariza another celebrated operetta lady of the higher class is coming up.

“Grüß mir die süßen, die reizenden Frauen im schönen Wien!” or “Komm mit nach Varasdin” – arias and ensembles guarantee an entertaining evening. Following his famous operetta Die Csárdásfürstin Emmerich Kálmán managed to establish the same atmosphere, action motives and music language in both operettas. And of course, every operetta enthusiast knows the story of the wanted, but unapproachable countess Mariza. To flee the marriage pressure Mariza makes up a fiancée whom she names Zsupán –based on the well-known gypsy prince – and announces this joyous event in the newspapers. Too bad, that the real gypsy prince turns up at her evening party. With Count Tassilo working incognito as her land agent a very complicated love story starts…

With minor-soaked emotional rhythmicity and catchy tunes between Csárdás, Foxtrott, Shimmy and waltz sounds the Magdeburgische Philharmonie under direction of Pawel Poplawski leads the audience to Kálmán’s home Hungary. The lyrics of the arias are embossed by motives like loss and aspiration reminding of the Austro-Hungarian monarchy and the former attitude to life. 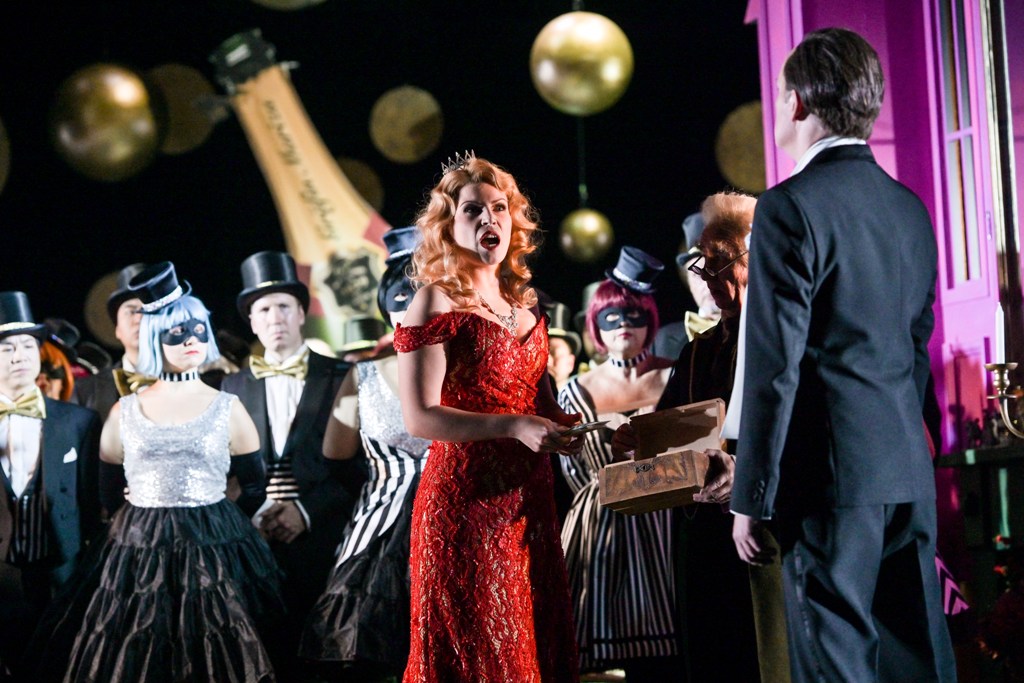 In collaboration with his stage and costumes designer Jason Southgate director Oliver Klöter creates a timeless atmosphere. A technical retro look emerges from impressive luxury next to elements of steampunk not only because of the use of materials, reminding of the Victorian Age. Victorian Age also turns up in fashion and cultural motifs of the stage and costumes. The fragility of this timelessness elaborates similarities to today‘s community and, of course, to the relations between the roles. The production focuses on the sensitive humorous moments instead of lapsing into thigh-slapper mentality.