The Hungarian Herman Ottó Muzeum has announced that it has debuted in Moscow with a solo exhibition. At the end of June, in the Theatre Salon of the Bakhrushin State Central Theatre Museum on Tverskoy Boulevard, the museum hailing from Miskolc organized an exhibit about Hungarian operettas, coinciding with the 135th anniversary of Emmerich Kálmán’s birth. The exhibition is entitled Kálmán Imre és a többiek (Emmerich Kálmán and others) and includes world-famous Hungarian composers from the first half of the 20th century and their most popular pieces that launched Hungarian operetta to the international forefront. 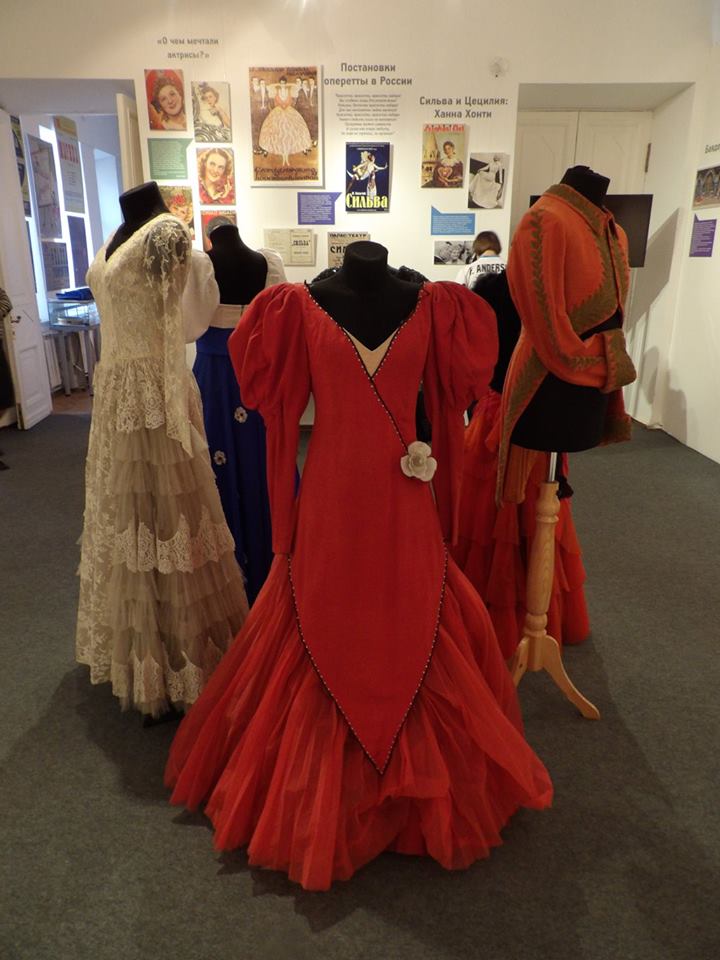 The organizers not only showcase themes characteristic of Hungarian musical plays but also their preferred locations, ranging from Budapest to Paris.

Visitors can gain insight on the critiques operetta composers received and what actresses of the early century were dreaming about. The colourful atmosphere of the genre manifests within the walls of the museum through period- appropriate photographs of the plays, artist portraits and posters along with the spectacular costume and set designs created in the past decades. 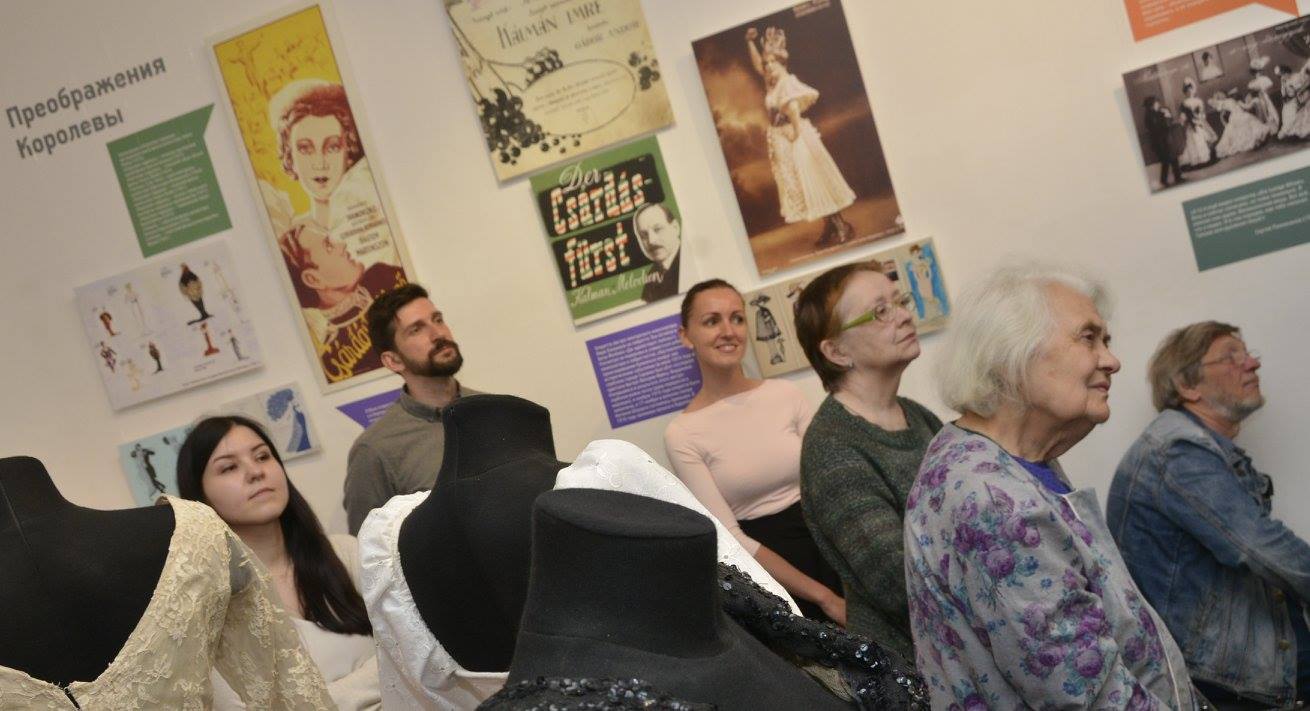 Hungarian operetta remains highly popular in Russian theatres to this day; therefore mementos from the most successful premieres in Moscow are also part of the show. 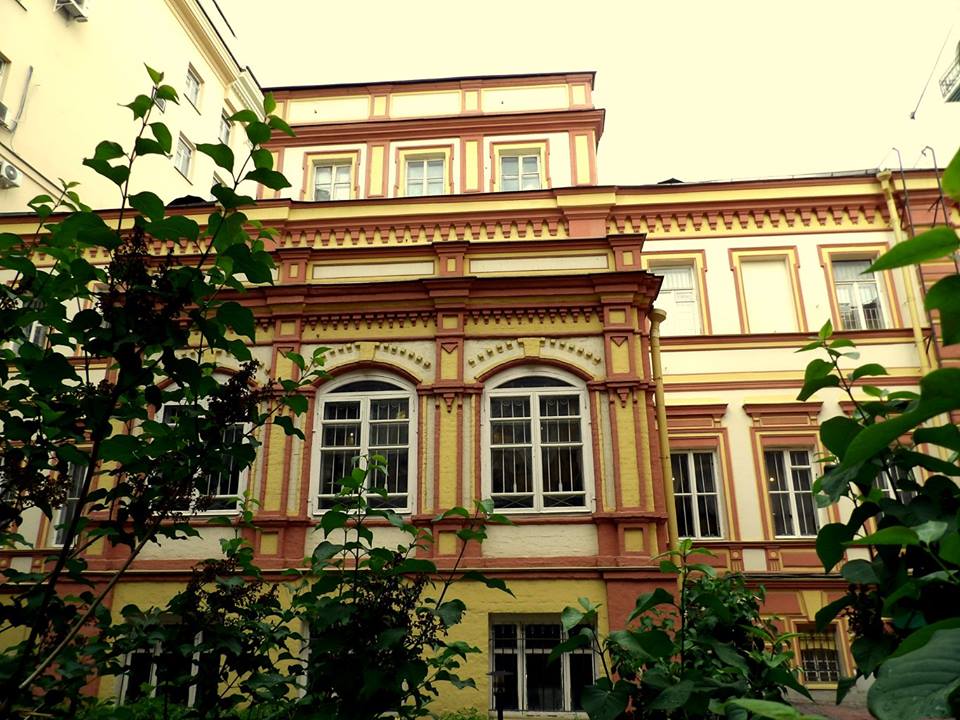 The exhibition runs until July 23 and is another example of the Hungarian government trying to proudly showcase its “National Heritage.” If the political overtones to this enterprise were not so spooky – in times of Orban’s government – the enterprise would be decidedly more enjoyable. 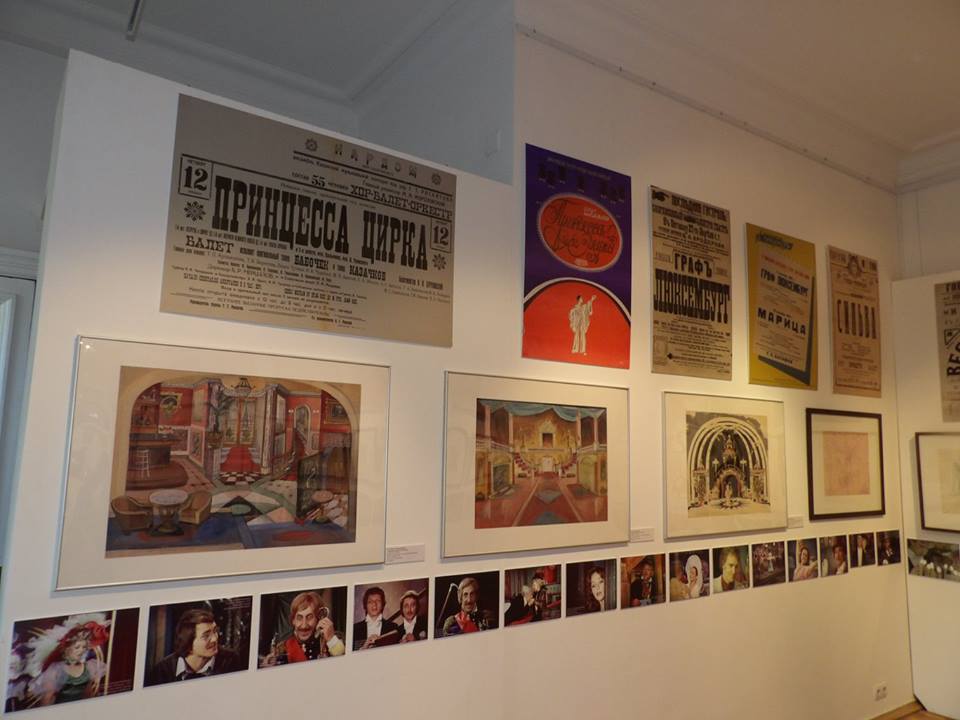 For more information on the Hungarian theater museum, click here.