Women opera and operetta composers are often even more in the shadows than women composers in general, and if it were not for the rediscovery of Louise Bertin’s La Esmeralda on the occasion of the bicentenary of Victor Hugo’s birth, the Naxos recording of Jery und Bätely would probably be one the first modern resurrections of an opera composed by a woman, at least as far as I am aware of. 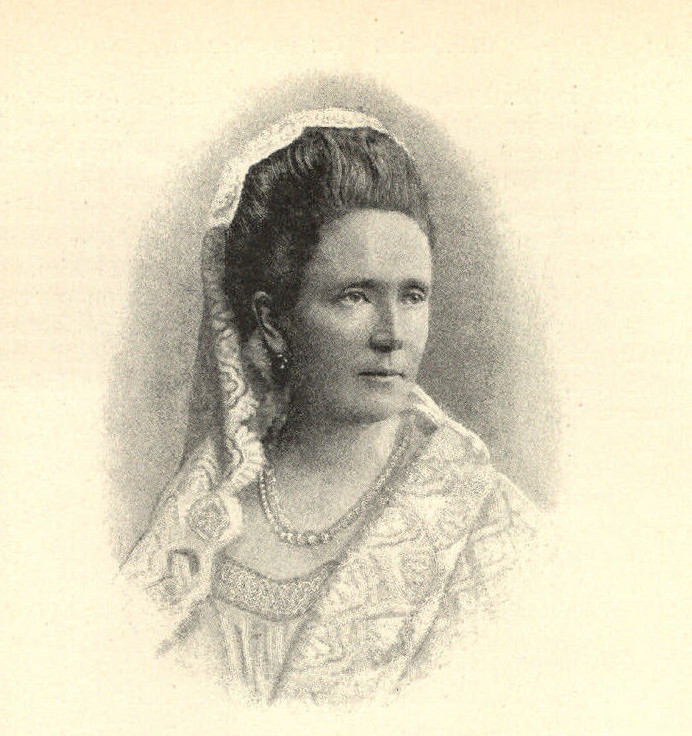 Ingeborg Bronsart von Schellendorf (1840-1913), a German pianist and composer, was born in St. Petersburg of Swedish parents who had moved to Russia for professional reasons. She studied piano and composition in Russia, and it was in Weimar that she met Hans Bronsart von Schellendorff, her future husband from the circle of Franz Liszt, with whom she completed her studies. It was in Weimar in 1873 that the second of her four or five operas was premiered, the Jery und Bätely which is the subject of this article. This charming one-act comedy, written by Johann Wolfgang von Goethe in 1779, was set to music many times, the best known operas being Adolphe Adam’s Le Chalet (1834) and Gaetano Donizetti’s delightful Betly (1836). 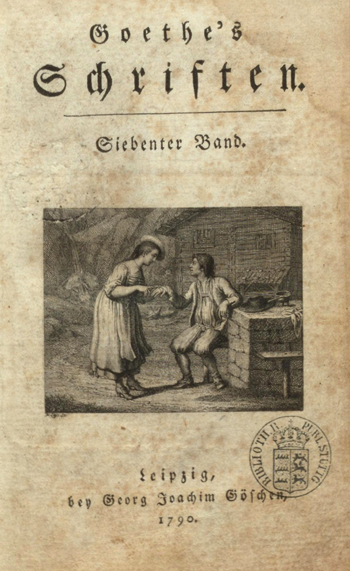 Ingeborg Bronsart set the work to music in its original form of the “Singspiel”, which intersperses spoken dialogue between the musical pieces instead of linking them with sung recitatives.

The plot is very simple: Jery is a young farmer who is a good-natured and happy owner of property. He sighs in vain at the hand of young Bätely, an energetic and independent farmer who lives alone with her father and refuses any idea of marriage. Really discouraged, Jery gets on well with Thomas, his friend recently released from the army, who agrees to intervene with the irreducible young woman. At first, he tries to make her aware of the dangers of a young woman without a husband, but the farmer’s wife, who is used to hard labour, shows herself to be witty and strong-willed enough to defend herself. Thomas becomes enterprising and even violent when he manages to break the windows of Bätely’s cottage. Jery arrives in time to rescue her, is wounded while fighting Thomas, and is treated by the young woman who is in the process of changing her mind. Thomas offers to pay for the damage and everyone happily prepares for the wedding. 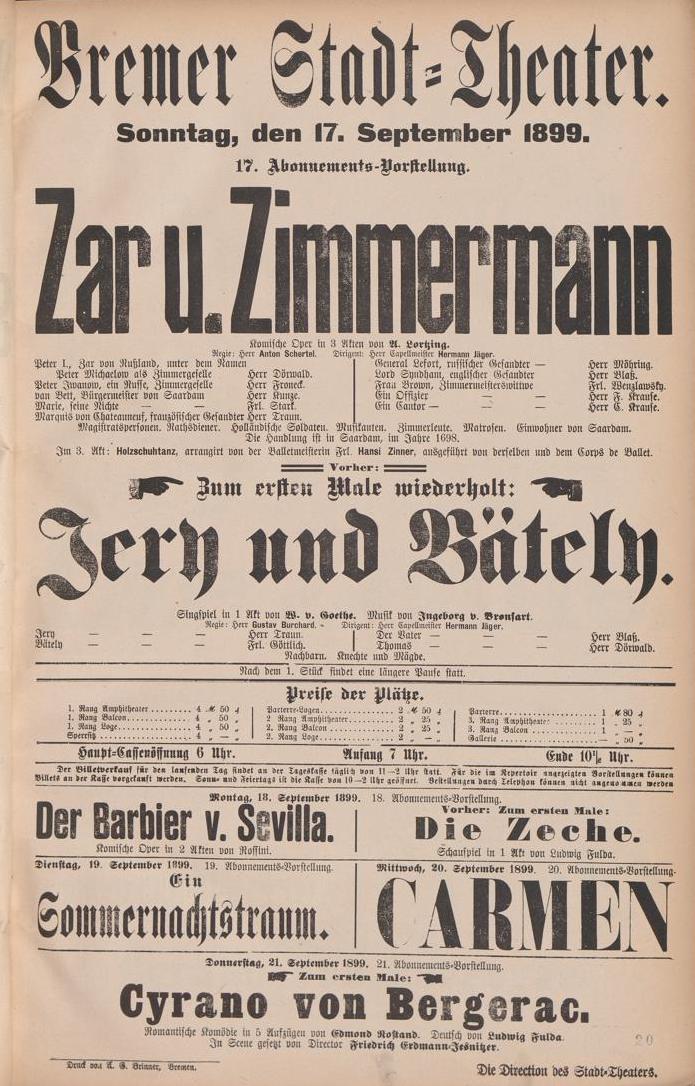 What about Ingeborg Bronsart’s musical style? It stems from the early German Romanticism of Carl Maria von Weber, Heinrich Marschner and Albert Lortzing, more than from the more amiable, sentimental and popular current of Baron Friedrich von Flotow, who would rather “point the way” to various Viennese operettas of the 19th century by composer like Franz von Suppé, Johann Strauss II and Carl Millöcker.

Ingeborg Bronsart’s style “sounds” more serious, more “classical in Romanticism”, as can be heard – and strikingly so – in the final hymn with its curiously Beethovenian echoes… still in 1873!

As soon as the beautiful overture begins softly and gravely like a national anthem, one feels the perfect mastery by conductor Dario Salvi of the homogeneous orchestra of the Malmö Opera House. 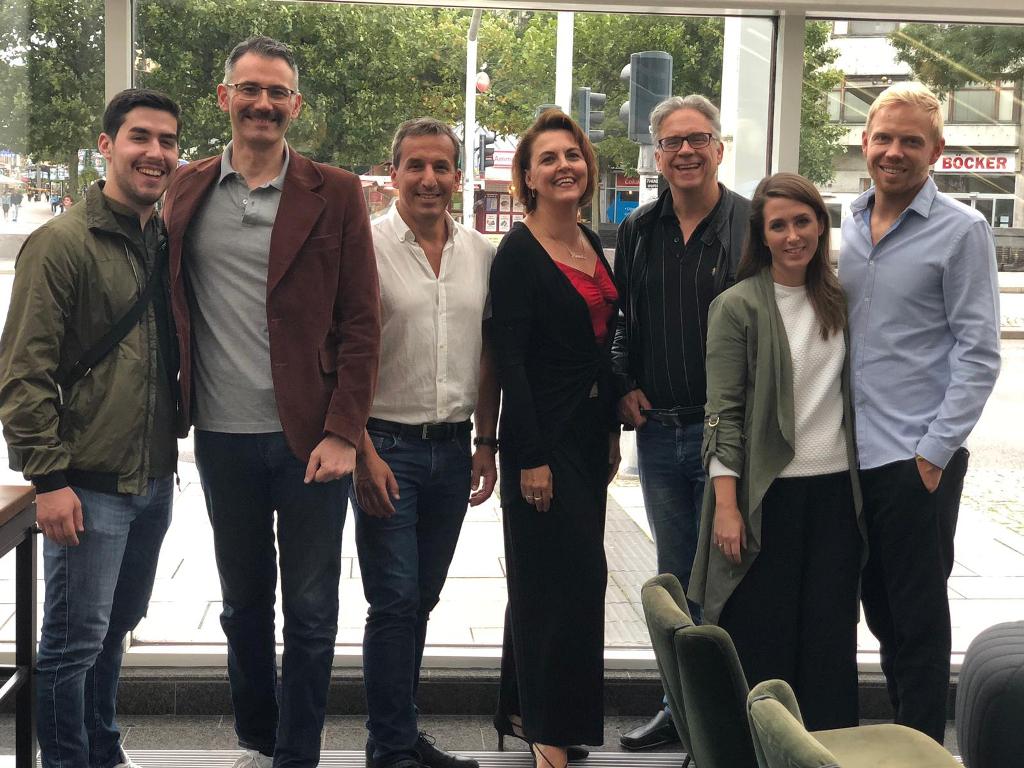 Maestro Dario Salvi turns this symphonic piece into a veritable musical tableau, which he colours with his beautifully nuanced baton: romantic anxiety-torment, dramatic urgency, warm poetry, right up to the joyous triumphal motif with Beethovenian accents that crowns the overture. Afterwards, and throughout the performance, Maestro Salvi is the ideal accompanist for the soloists: intense and dramatic moments, as well as in lyrical outpourings. The voices are thus always delicately supported by the palette of the instruments, which even interact with them, thanks to this sensitive direction, always ideally balanced between passion and delicate poetry.

As far as the performers are concerned, I was immediately touched by the beautiful fruity timbre of Caroline Bruker (soprano) who sings a delicious Bätely that illuminates the entire performance. It is a joy for me to hear her every time, both for the quality of her timbre and singing and for the intelligence with which she musically composes all the facets of the dramatic character.

The Jery by tenor Harrie van der Plas has a full-bodied tone with flamboyant accents. His solid medium range compensates for his unfortunately sometimes vacillating and uncertain highs.

The baritone Laurence Kalaidjian portrays an authoritative but warm Thomas, characterising exactly the character, a little rough but with a good background.

The role of Bätely’s father is a little more restrained, but takes on a more prominent role thanks to the beautiful bass Sönke Tams Freier. 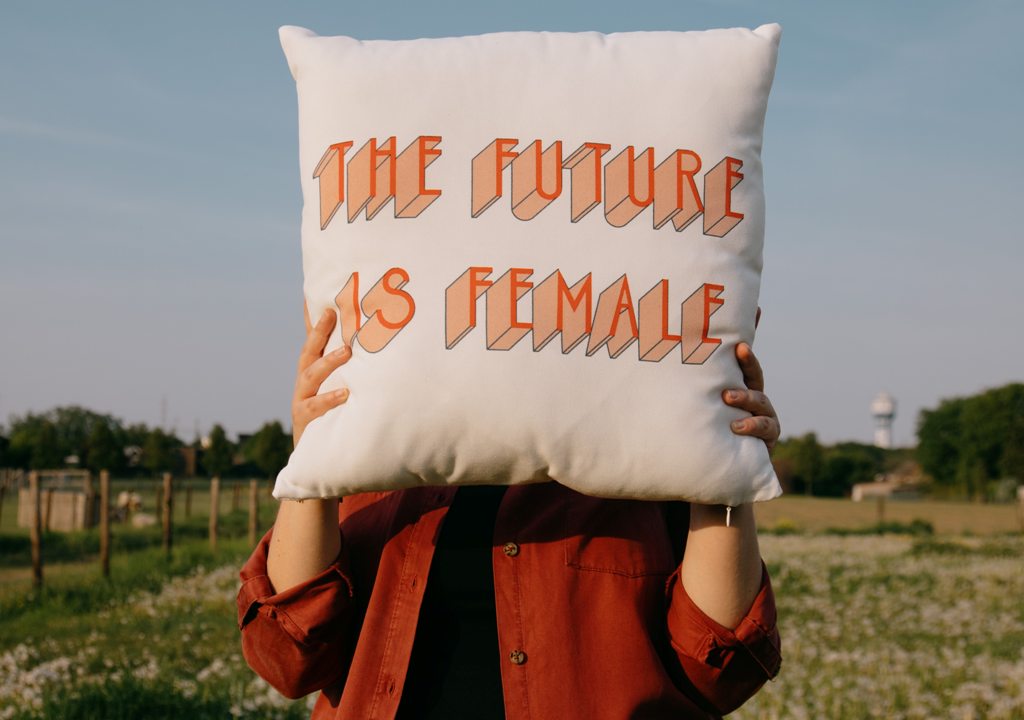 “The future is female” might also apply to the rediscovery of women composers of opera and operetta – and maybe more female conductors and stage directors maing a splash. (Photo: Sinitta Leunen / Unsplash)

We briefly hear Thorsten Edén as the “Knabe”: an anonymous young boy, soprano, touching by the nice playfulness of his shyly spoken words in his uncertain voice!

The Malmö Opera House Choir’s single intervention (in the Finale) proves to be effective and impeccable. 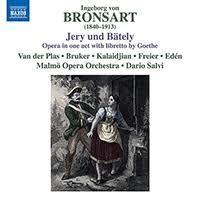 So, this is yet another great success for Naxos, bringing to light a forgotten but interesting work.

I dream of hearing, served by Dario Salvi and his team, the music of operettas by Johann Strauss, Carl Millöcker, Carl Michael Ziehrer, Franz von Suppé. 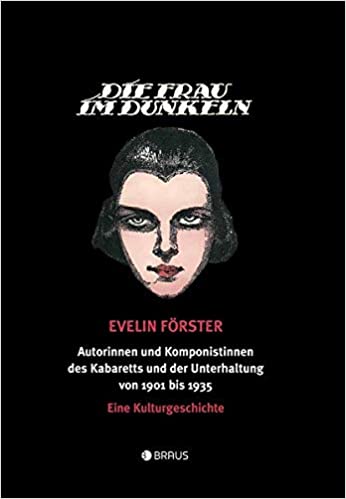 But, of course, there are also many female operetta composers whose work would be worth reviving. Evelin Förster dedicated a whole book (and a lot of research) to this topic with Die Frau im Dunkeln: Autorinnen und Komponistinnen des Kabaretts und der Unterhaltung von 1901-1935. It’s astonishing to see how much material there is, and how popular it once was. 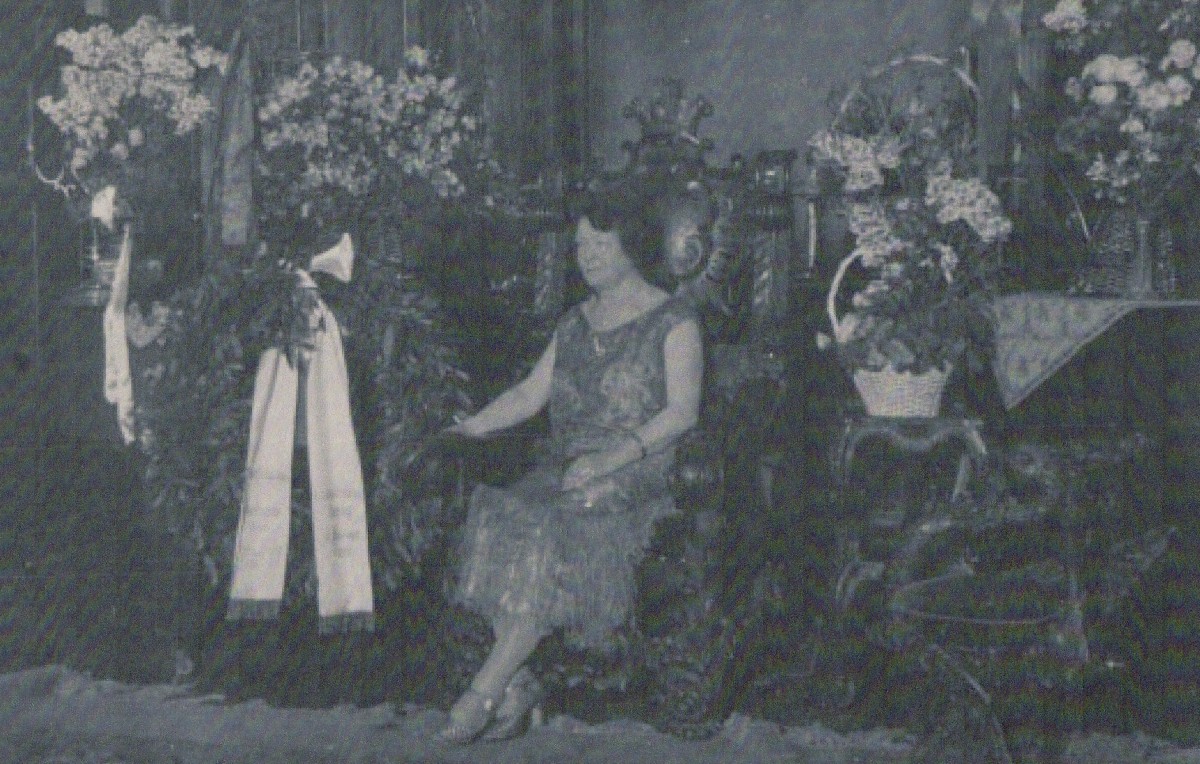 Carita von Horst surrounded by flowers, on the opening night of “Kavalier Jack.”

And then there is Carita von Horst (1864-1935), the Baroness who composed the operetta Kavalier Jack in the 1920s and landed a hit that’s also completely forgotten today. Thomas Krebs wrote about it for the Operetta Research Center, yet no one has performed or recorded the piece so far. 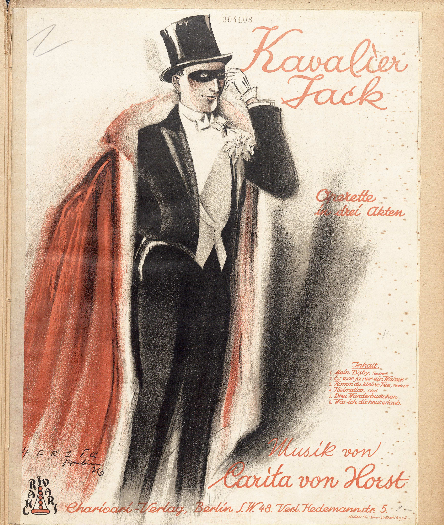