The future of operetta in Vienna is female: Lotte de Beer was presented this week as new artistic director of the Volksoper, taking over from Robert Meyer as a classic “old white man” in the 2022/23 season. There had been an overwhelming number of male applicants, and only few women. That the Dutch stage director, born in 1981, would win the race came as a surprise to many. But Culture Secretary of State, Andrea Mayer (from the Green Party), said optimistically she’s convinced that “after seven years – at the end of her first term – the Viennese will have enclosed Lotte de Beer in their hearts.”

Some of de Beer’s production already played in Vienna, at Theater an der Wien, they were also seen all over the world, from Leipzig, to Munich and Bregenz. Till now, operetta (or musical comedy) was not a focus of de Beer’s professional career. But that’s about to change. Andrea Mayer, who attended the selection process, stated that de Beer’s “charisma” as well as her “persuasiveness” had been “contagious.” She also expressed his joy that de Beer wants to dedicate herself more intensively to operetta at Volksoper.

The new director said that it’s clear to her that she must make changes in personnel to guide the company in a new direction. Among other things she will be looking for a new musical director, which Volksoper currently does not have. One sees in Berlin at Komische Oper how immensely important an expert such as Adam Benzwi is for the success of stagings and for working with singers/actors on finding the “right” operetta style that makes audiences and critics rave. (And you realize the difference with productions not supervised by Mr. Benzwi immediately, when some of the “Kosky magic” doesn’t work in quite the same way.)

De Beer announced that she herself will stage one new production per season, at the most. 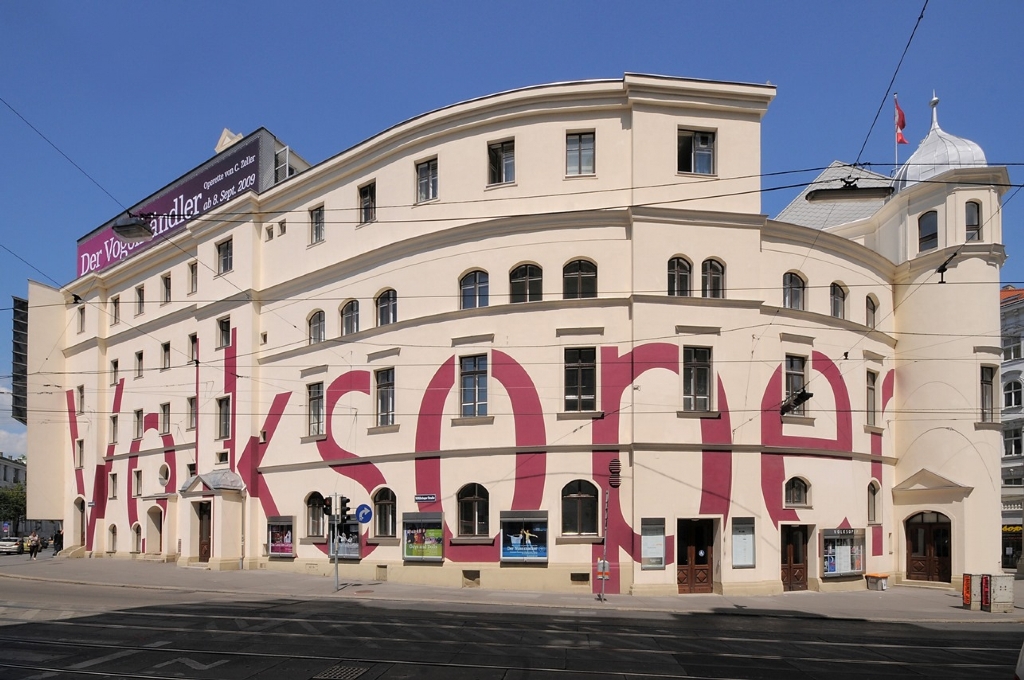 The newspaper Der Standard promises that audiences “must not fear radical changes”: when times change, as with Corona, art changes too; it must offer something that “people need”, instead of something that disturbs and shakes you up. According to de Beer, the theater should be a place that “touches and entertains you simultaneously.” It’s not about the “destruction of an existing tradition”: “Instead of deconstruction and shock I want to enchant,” de Beer said. Because a “grand idea” isn’t helpful if the audience stays away.

She wants to overcome the divide between “high art” and “entertainment”, and make it “obsolete.” Of course, Barrie Kosky has been saying that for years, and he’s been immensely successful with that concept. However, he also had a very clear focus with his operetta programming in Berlin, bringing back the works by Jewish authors driven out by the Nazis in 1933. He concentrated on Weimar Republic jazz operettas, and a bit of Jacques Offenbach as the “father of the genre.” Kosky also had congenial partners with choreographer Otto Pichler and stars such as Dagmar Manzel, Max Hopp and Katharine Mehrling, not to mention Geschwister Pfister (Christoph Marti, Tobias Bonn, Andreja Schneider). Plus Mr. Benzwi, obviously.

Whether de Beer can form such a unique team to execute her visions remains to be seen. Finding a specific local focus in Vienna should not be that difficult, given the city’s rich operetta history.

A radical break with some very stuffy and uninspired “traditions” at Volksoper would be an overdue (and welcomed) process. “We have lost a great deal of young people”, says de Beer. And she feels that she must “take responsibility” for that – and them. How she wants to lure younger audiences into her house, and potentially into operetta performances, was not revealed. (Shawn Mendes as a dashing male lead would probably help, or an affordable Austrian equivalent.) 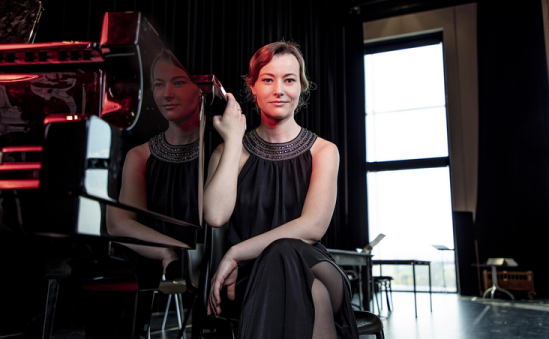 After Staatsoperette Dresden, which now has Kathrin Kondaurow as artistic director and Judith Wiemers as dramaturg, Volksoper Wien is the second major operetta company in the German speaking world to be run by a woman. Of course that’s a political decision; it’s also an overdue process of change towards more gender equality. Even if some might complain that both new ladies are not PoC, notwithstanding the fact that the debate for more inclusiveness and the wish to overcome structural racism in the arts (as elsewhere) has been conducted fiercely for years. Is the operetta world not ready for more “diversity”?

One can at least hope that the actually choice of show titles, soloists and stage directors will open up the Volksoper to a much broader spectrum of repertoire and themes and with that audiences, young and old, who are tired of a never ending repetition of the same type of Lustige Witwe, Zigeunerbaron, Nacht in Venedig, Csardasfürstin, Land des Lächelns, not to mention Zauberflöte et al.