The premiere of the new production of Lehár’s last operetta Giuditta is coming up at Bayerische Staatsoper in Munich. It’s a staging by Christoph Marthaler with Titus Engel conducting and sets by Anna Viebrock. Daniel Behle tackles the role of Octavio, created by Richard Tauber in 1934. The production will be streamed on 26 January 2022, starting at 7 pm. 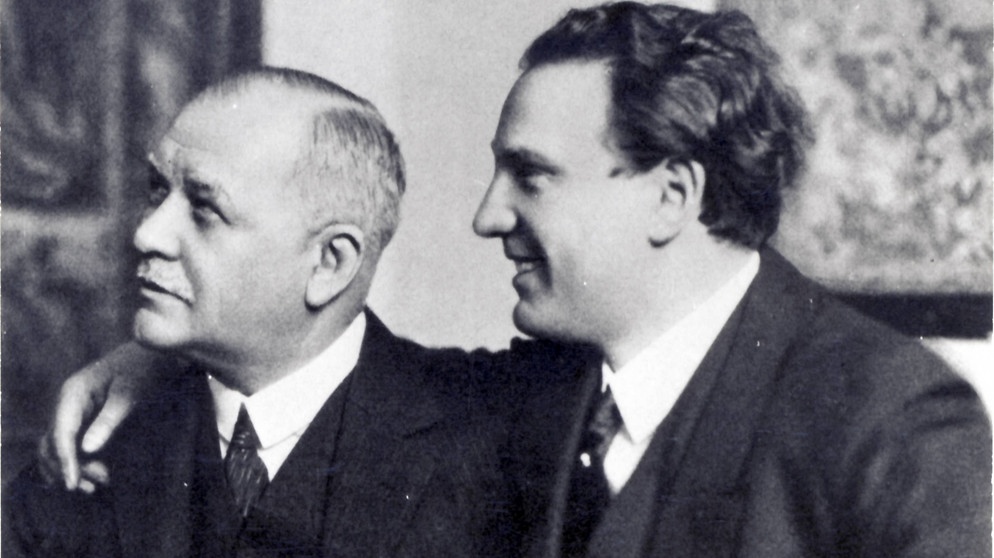 The company has a new podcast entitled “How to Oper” in which Linda Becker and Kathi Roeb (whoever they might be) talk about Giuditta. They do so in such an off-hand way, singing “Meine Lippen sie küssen so heiß” under the shower and letting a lot of very labored street talk slip in, that you wonder who this is for. But they also tell the audience that the new Giuditta is a strongly re-written version of the show.

The director himself already outlined that Giuditta is a “wonderfully swaying” art work, fluctuating between grand opera moments, “Schlager” with piano accompaniment and much more. Marthaler wants to make it “even more swaying” by inserting further “unexpected musical contrasts”. What exactly these contrasts might be remains to be seen. Since the copyright for Lehár has recently expired, any Regisseur can do as he or she likes.

Meanwhile, Linda and Kathi let us know that the set design sways between “a hipster hang-out” and “a Wes Anderson movie”. And that the final scene – with the tenor at the piano reminiscing about his life – is inspired by the ending of La La Land in the new production.

New elements are added in the form of an additional story line. The “addition” is based on Ödön von Horváth’s 1928 play Sladek oder: Die schwarze Armee.

It’s about members of a secret army that prepares the Nazi take-over. Apparently, in the new version Octavio is also part of such a right-wing militia, just like Sladek. And while in Horváth’s play Sladek’s mother and lover are killed by his comrades, for fear the two ladies could betray the secret army, in Giuditta the person-to-kill is… Giuditta, of course (sung by Vida Miknevičiūtė).

So the tragic ending conceived by Paul Knepler and Fritz Löhner-Beda might get another tragic layer before the final curtain falls in Munich.

If you planned to go see the show, the current Corona restrictions make it very difficult to get tickets. A free live stream might be a useful alternative. 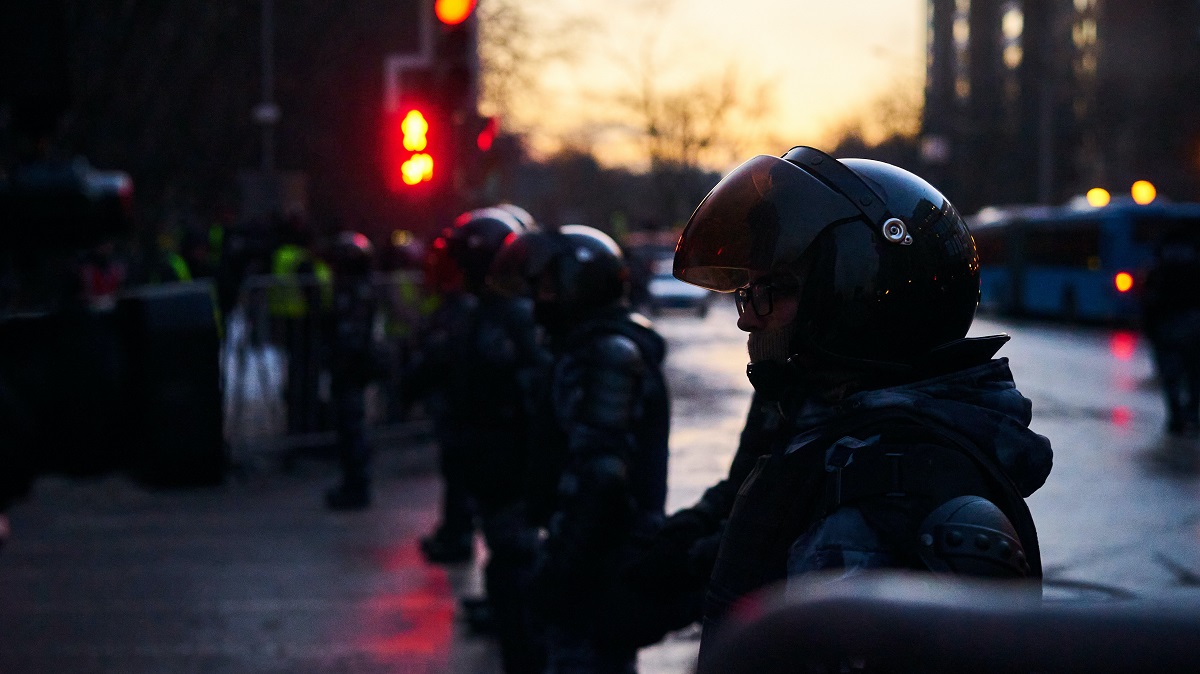 Should you miss that stream, the French-German TV station arte will broadcast the filmed performance in March 2022.

For more information on cast and performance dates, click here.