The Musikalische Komödie in Leipzig – one of Germany’s three theaters exclusively devoted to operetta and musical comedy – has a new “Chefregisseur,” i.e. principal stage director. It is the actor Cusch Jung who for years performed at the Theater des Westens in Berlin, under Intendant Helmut Baumann, and who will present his gay-themed one-man-show Ivan und die Frauen at the beginning of March at Stachelschweine in Berlin’s Europa Center; together with pianist Paul Hankinson.

Whether this will “solve” the problems of over-due modernization at the former DDR house remains to be seen. It certainly is a step forward, in this case in the direction of musical comedy rather than “traditional” operetta. But, obviously, a new style of funky operetta performance with musical comedy specialists would be more than welcome, it might even make Leipzig a serious competition for the Komische Oper Berlin who fared well with the approach in recent productions of Ball im Savoy, Eine Frau, die weiß was sie will and Clivia. 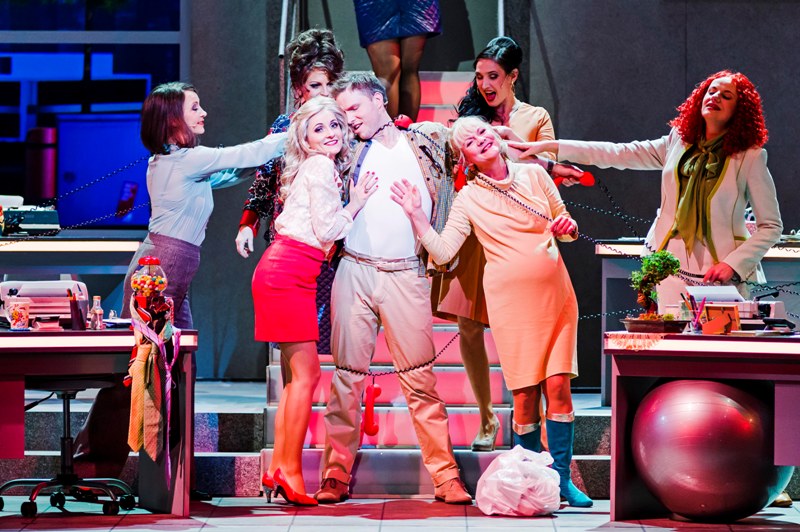 On offer, next season in Leipzig, are Charleys Tante, Bernstein’s Trouble in Tahiti, Arabella (which you can count as an operetta), Wiener Blut, Frank Wildhorn’s Dracula, a revue called Capriolen put together by Johanna Mangold, and a whole string of revivals, among them another Wildhorn (don’t they ever get enough of him?) Der Graf von Monte Christo. There are also: Der Opernball, Land des Lächelns, and Der Wildschütz. (Okay, we shall refrain from commenting on the hidden Nazi ideology here and simply enjoy the chance to see a Lortzing opera.) 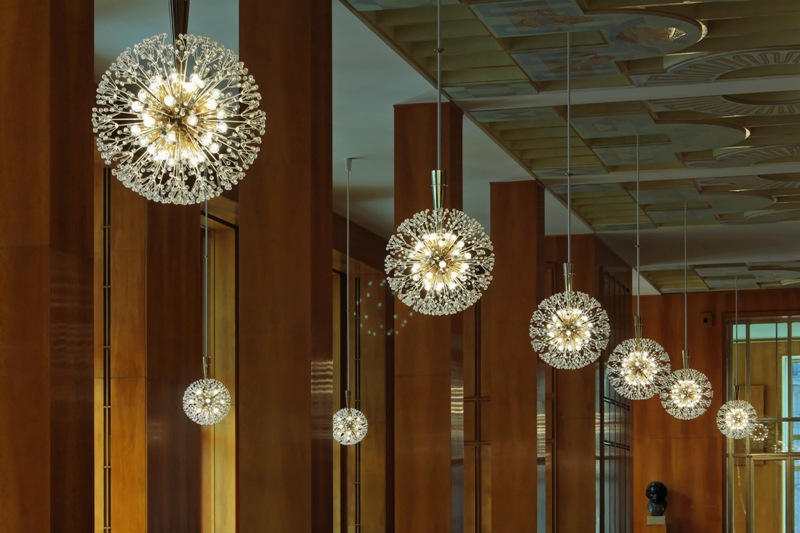 Let’s wish everyone involved at re-inventing the Musikalische Komödie and “Operetta Made in Leipzig” good luck. And let’s hope more performers like tap dancing knock-out Uli Scherbel will return for future engagements. The production of Crazy for You, in which he starred for multiple seasons, is not scheduled for next season.

Meanwhile, in Berlin, we look forward to seeing Cusch Jung in Ivan and other “GAY-schichten” at the beginning of March; the performances will be accompanied at the piano by the fabulous Paul Hankinson (aka Montmorensy), whose own chansons and musical comedies are worth remembering here.