A scratchy, smoky voice with a Scottish accent, and a piano: Christine Bovill’s latest show at Bar jeder Vernunft in Berlin is a compilation of songs from the American Jazz Age: Jerome Kern, Cole Porter, Irving Berlin et al.

Bovill is not a diva – she is way too honest for that. (Berlin has more divas then it needs, anyway.) Rather, she is an enthusiastic singer who interprets classic songs with the proper technique and the emotional urgency they require; accompanied by a pianist who clearly deserves more attention. However, in between songs she seems to be a bit lost: as confident as she is while singing, as insecure she becomes when a song is over. It seemed to me she honestly thinks the world we live in nowadays did not change much since the 1920s. I believe it did, very much, but if Miss Bovill is right, why should we feel nostalgic about the whole evening and its song selection? Wouldn’t a stronger critical-cynical tone be more appropriate under these circumstances, like material from Kander & Ebb’s Chicago? 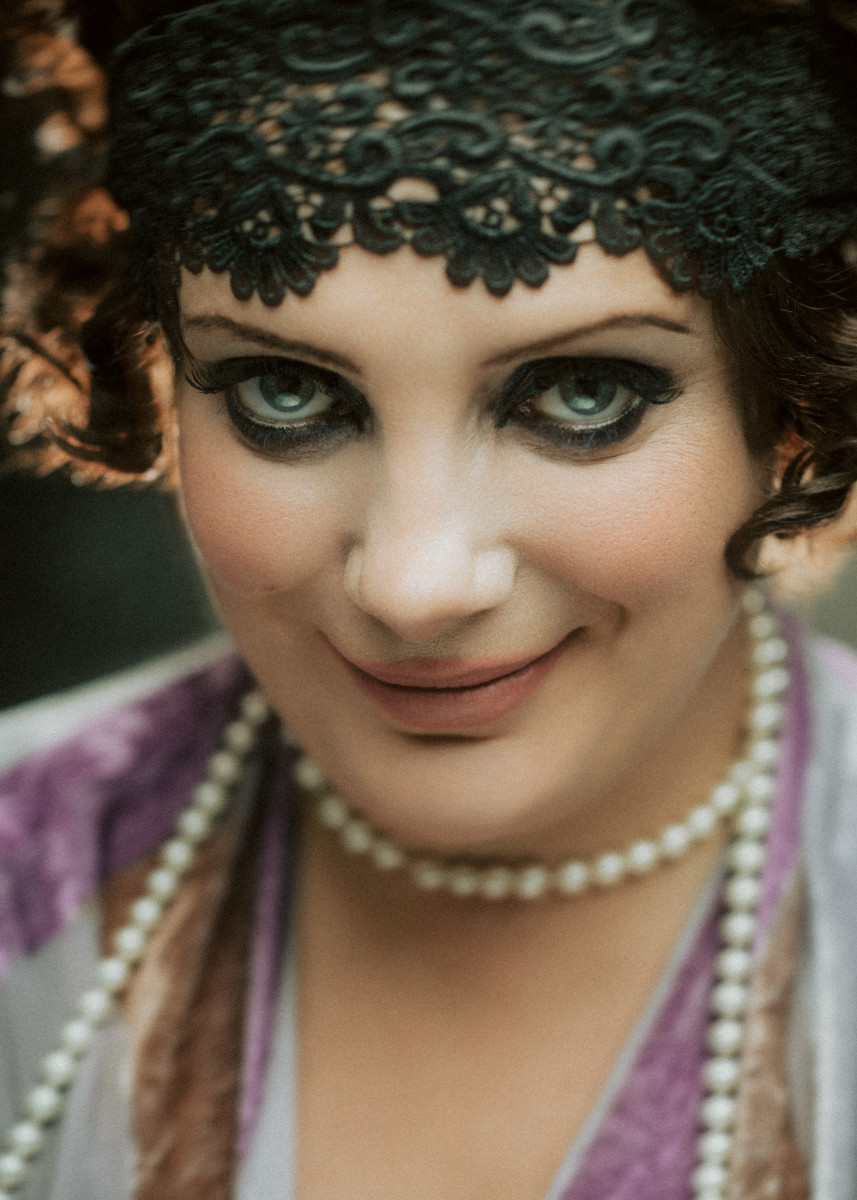 Christine Bovill’s stage behavior suggests the naïvité of someone who does not believe that all ‘this’ is really happening and is ‘surprised’ by the presence of an actual audience. It would have been worth sparing us (and herself) the numerous excuses for ‘long German words’ and general lack of German, her rich Scottish accent is way too wonderful for that.

Singing in an unknown local language, regardless of the faulty pronunciation, is always a showstopper: just like Queen did a Hungarian folk song in 1986, or when Bovill sings the refrain of Schöner Gigolo in German. On the other hand, she got me very curious about her Piaf program (which I did not have a chance to see yet). These songs she sang in exquisite French were the closest she got to an actual travel-in-time feeling in Tonight You Belong To Me. 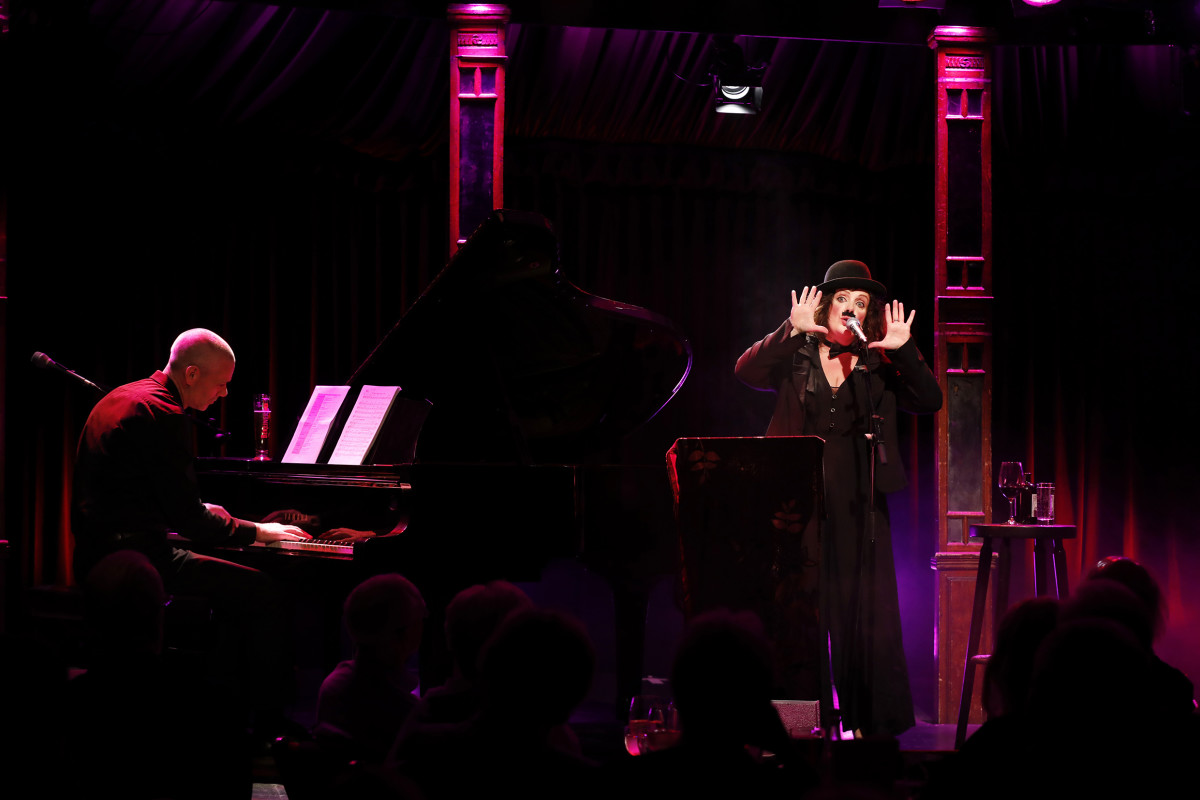 What she tells in between songs about the cultural context or the social-aesthetic changes of the Roaring Twenties is sometimes debatable, to say the least. But her “Ol’ Man River” from Show Boat was performed with such overwhelming emotional ammunition as I’ve rarely heard from anyone else.

So, go see this show, have a nice dinner at the Bar, and enjoy an intimate night of song classics. But do not expect a real time-machine ride, no matter how convincing the costuming might look.