It’s that time of year again when theaters release their programs for next season. One of the most striking programs that reached us comes from the L’Opéra de Marseille, because that opera company is also running a small venue called Théâtre de l’Odéon where a never ending stream of operetta titles is on offer: apparently for two performances each! 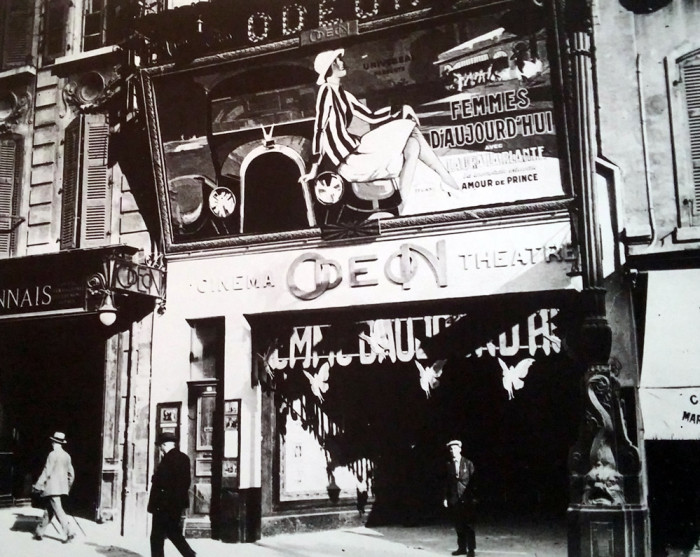 A historic photo of the Théâtre de l’Odéon in Marseille. (www.tourisme-marseille.com)

The Odéon is an old cinema. For the past five years it’s been attached to the opera house, which is run by Maurice Xiberras as Directeur général. At the Odéon he and his artistic team offer eight (!) productions, ranging from Vincent Scotto (Un de la Canebière) and Francis Lopez (La belle de Cadix) as “local matadors” to Charles Lecocq (La fille de Madame Angot) and Ralph Benatzky/Erik Charell (L’auberge du Cheval Blanc). And, yes, there is also the seemingly unavoidable Veuve Joyeuse, in French.

With the 200th birthday of Offenbach coming up in 2019, it’s not surprising that an Offenbach title is included in the novelties, and La Grande Duchesse de Gérolstein is always welcome. Interestingly, Marseille also offers a Hervé production next season, Le petit Faust: a show seen outside of France far too seldom. (Munich was a rare exception recently.) Hervé deserves more attention, especially in the context of Offenbach! 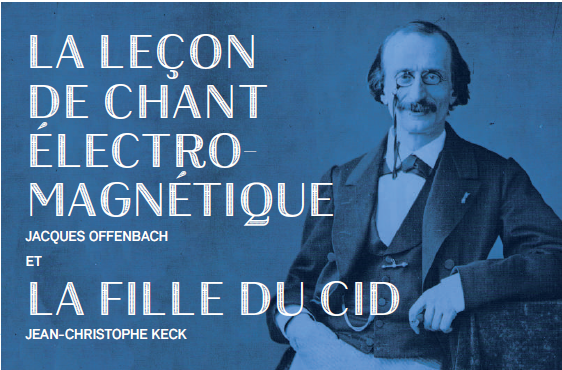 Next to the two-performance-productions, there are also “Les Dimanches d’Offenbach” which offer five one-act shows that are well worth looking out for: Bagatelle, Le mariage aux lanternes, Un mari à la porte, La leçon de chant électromagnétique et La fille du Cid, and La bonne d’enfant. All of these performances are listed as “Créée par Jean-Christophe Keck” and have Diego Mingolla at the piano.

For those who don’t want to wait for next season, a look at the current Odéon schedule reveals that there is almost non-stop Offenbach on right now too: they are doing La rose de Saint-Flour in April, Tromb-Al-Ca-Zar and La fille du Tambour-Major in May. You could think you’re in Offenbach and operetta heaven!

Some of the productions have trailers, so you can take a closer look at the new or returning operetta titles. And I have to confess that these trailers gave me a shock, because these Marseille productions seem entirely untouched by what has happened elsewhere in the world in terms of “operetta renewal”: you watch these clips and think time has stopped somewhere in the 1960s or 70s, and the style of operetta singing and the style of sets has been frozen in time.

If that time period preserved here had been an especially joyful one for operetta, you wouldn’t hear me complain. But it’s exactly this kind of operetta performance that has given the genre such a terrible reputation – also in France. So you might ask: why is Maurice Xiberras promoting exactly that sort of operetta in Marseille? Is it what local audiences in the South of France want? Is that what they want exclusively, or would there be room for alternatives?

As much as my heart skipped a beat when it read about all these titles (which I’d love to see!), the trailers stopped me from booking the next Easy Jet flight to Marseille. However, the idea of a “Les Dimanches d’Offenbach” series is a truly great one; it could easily be copied elsewhere for 2019, as it fits any small scale venue like the foyers of opera houses or other theaters performing Offenbach.