During the Brucknerfest in Linz, Austria, a new exhibition will open at the Tabakfabrik on September 9. Its title: Operette und Unterhaltungsmusik nach 1933, created in co-operation with EntArteOpera and curatored by Marie-Theres Arnbom.

You might remember Miss Arnbom as one of the curators of the Theatermuseum Wien’s exhibition (and catalogue) Welt der Operette: Glamour, Stars und Showbusiness in 2012. Back then, the topic of operetta in Nazi times was already one of the key focus points. But it was placed in the context of general operetta history, with sections devoted to the time before 1933 and after 1945. Here, in Linz, an entire exhibition will concentrate on the question of what happened to the German-language operetta scene after the rise to power of the National Socialists in January 1933. Of course, they took over the government in Germany in 1933, it was not until 1938 that they annexed Austria, i.e. many supposedly “degenerate” artists fled to Vienna and continued the “true” operetta tradition there till the “Anschluss.” Paul Abraham’s late works premiered in Vienna, culminating in his vaudeville football operetta Roxy und ihr Wunderteam. Also, Max Hansen among other stars emigrated to Vienna and created many major roles there before he was forced to move on to Scandinavia. 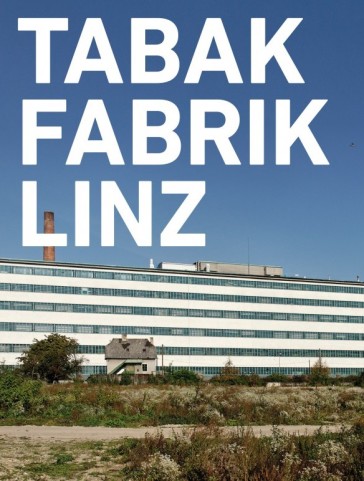 The exhibition will run until October 5, Tuesday till Sunday 10 am to 6 pm. The location is the Tabakfabrik Linz, Peter-Behrens-Platz 11.

In the context of the focus on “Entartete Musik,” the co-operation partner EntArteOpera will also present the following events: Swingende musikalische Reise zwischen Zeiten, Welten und Verboten with Charles Kálmán as a guest and „Zeitgenosse/Zeitzeuge“. It’s a production of Wolfgang Dosch’s operetta class from the conservatory in Vienna. (9 September, 19.30h) You will hear music by Charles Kálmán, Paul Abraham, Leo Fall, Emmerich Kálmán, Rudolf Kattnigg, Peter Kreuder, Franz Lehár, Hermann Leopoldi and others. 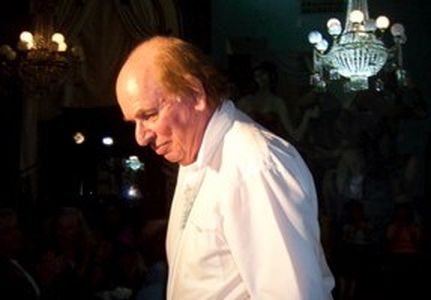 Then there is the opera Ulenspiegel by Walter Braunfels, based on the novel by Charles de Coster, as part of the series “Verbotene Klänge,” on September 10, 12 and 16 at 19h and on September 14 at 16h .