Not so very many years ago, two young students, already laurelled, each one, with considerable success, entered the Queensland Conservatorium in Brisbane, Australia. Paul from Grafton, New South Wales (piano) and Fiora from Launceston, Tasmania (soprano) quickly became best buddies, which meant, of course, being musicians, they made much beautiful music together. Everything from “Mein Herr Marquis” to the songs of Copland. And for a change from Strauss or Copland, they manufactured their own material. And it so happened that both of them, separately, moved out into the big wide musical world … and just happened to end up in the same place: Berlin, Germany. 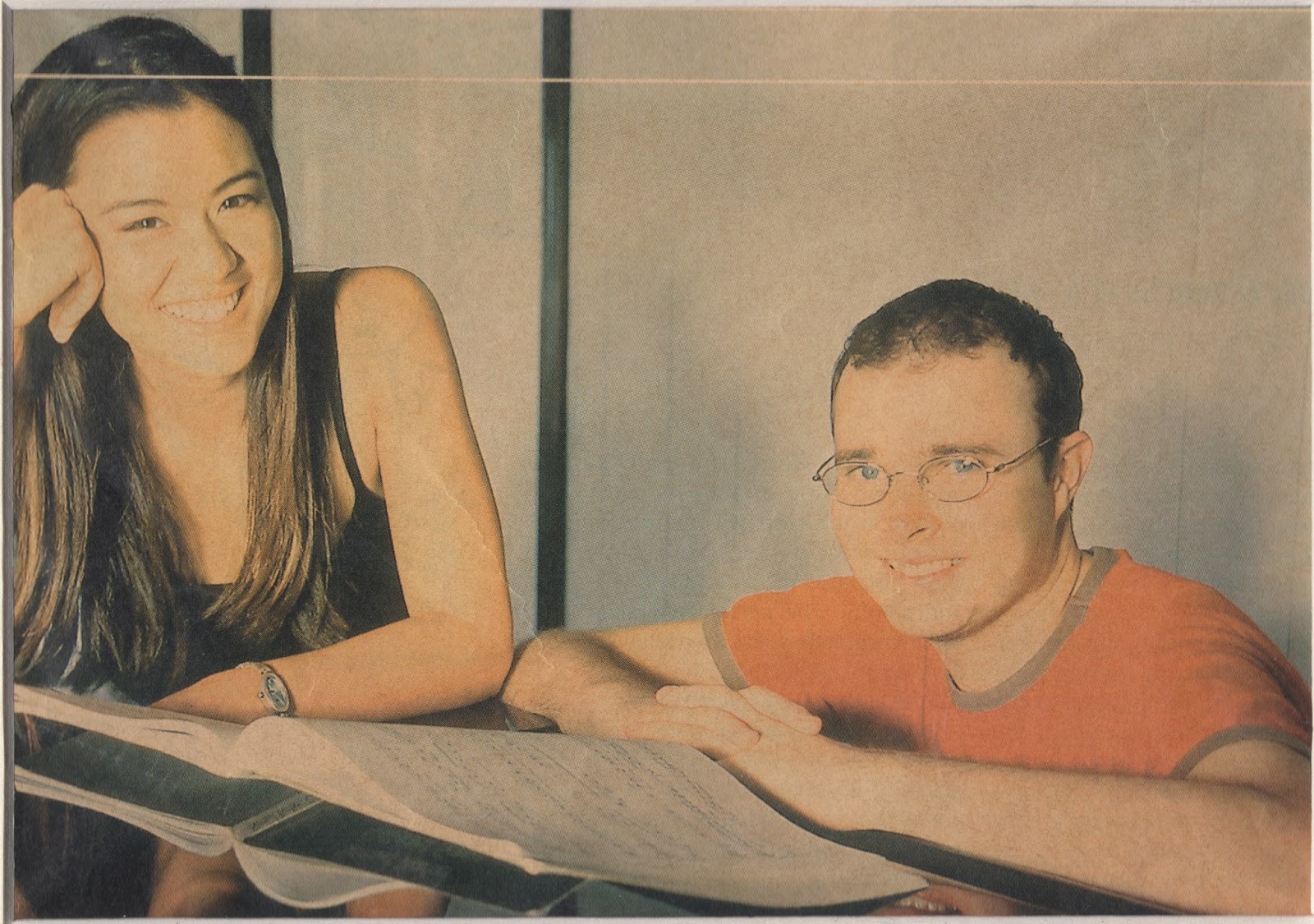 Fiora and Paul Hankinson in their conservatory days. (Photo: Private)

Which is where I come in. On my second day in Berlin (ever, the first was Das Vetter aus Dingsda), Dr. Kevin Clarke from the Operetta Research Center took me to a concert at the Bar Jeder Vernunft. The idea was to hear: Australians? (Did I come to Berlin to hear Australians?) Paul in a new guise as singer-songwriter Montmorensy, Fiora backing him with stratospheric sopranoisms. I was blown away, and I rushed into print. (To read the 2009 article “An attention-deficient goldfish in Berlin,” click here.)

Montmorensy went on to record the CD Writ in Water, which became the joy of the cognoscenti, and then quietly slipped away to turn himself back into the pianist and composer, Paul Hankinson.

Fiora stepped out from the ooh-aah desk and up into the limelight, touring the world as the featured vocalist with DJ Armin van Buuren to hordes of screaming fans.

And when she wasn’t touring, and he wasn’t away playing Haydn, Beethoven, Britten et al, and premiering his piano quintet (To Cross the Bay) in Australia, the pair coincidentally both ended up in the Hochstrasse, Berlin. Living across a courtyard from each other.

It wasn’t long before the string and a tin can were in operation. And the result? A few years on from “Pierrot.” Another song together. “Human Race.” Out this week, and already heading for the Top 100 in Russia!

You start off with “Mein Herr Marquis” and you end up on the Russian hit parades, and iTunes, and Spotify, and Soundcloud and all those places I’ve never been …  music, music, music. It’s an amazing journey, which only shows how international and multi-layered operetta can be, at least if you put it in the hands of people such as Paul and Fiora. 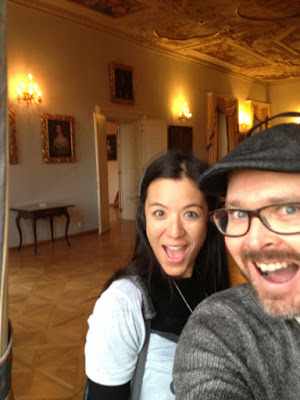