What’s new in the world of operetta research? Well, after the recent conference in Ljubljana dedicated to Operetta Between the Two World Wars in April I’d say: tackling national histories. In the 2020 Cambridge Companion to Operetta, edited by Anastasia Belina and Derek B. Scott, we already got the previously neglected histories of the genre in Russia and the USSR, in the Nordic Countries, and in Greece. And now there is “Operettas Staged by the Slovak National Theatre,” “Discussions on Operetta in Belgrade, the Kingdom of Yugoslavia,” there’s “Lithuanian Operetta” and an examination of the repertoire in Maribor, as well as “Slovene Operetta at the Crossroads,” to name just a few essays from the new book edited by Jernej Weiss. It formed the basis for the Ljubljana conference. 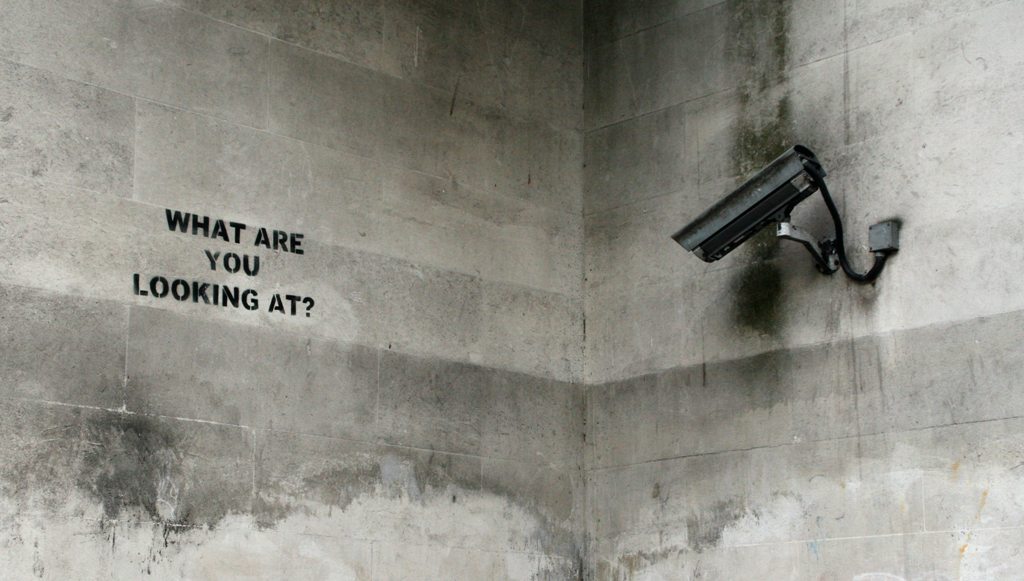 Who is allowed to research what in countries such as Hungary, Poland or Slovenia? (Photo: Niv Singer / Unsplash)

While in other fields of popular musical theater there have been books like Reframing the Musical: Race, Culture and Identity, it seems that operetta researchers shy away from key words such as “Black Lives,” “Feminism,” “Reclaiming LGBTIQ+ Spaces” et al. Instead, they focus on a different kind of identity discussion. You could ask: why?

In his book Populärkulturforschung: Eine Einführung Kaspar Maase urges authors to be transparent about their motivations to analyze this or that topic, to reflect on their position, so that their conclusions are more understandable for others (and for themselves).

A screenshot from one of the presentations on national operetta histories in Eastern Europe at the Ljubljana conference, 2021.

This was a point I made in my keynote speech at the Ljubljana conference, entitled “Operetta as Safe Space.” The question I posed to my colleagues was how “safe” their research into national operetta histories is when in Hungary the Orban government specifically finances and expects such focus on “Hungarian” national heritage. The same is true for Poland and its current PiS government. Not surprisingly there were presentations in Ljubljana by Hungarian researchers on “Hungarian Identity” in operetta or by Polish researchers on “National Stereotypes […] in Polnische Hochzeit by Joseph Beer.” To name just two examples.

What is the situation like in other Eastern European countries? A week after the Ljubljana conference news about Slovenia’s right-wing populist prime minister Janez Janša made headlines because of his “cleansing” of the country’s cultural and literary scene, kicking out those who ask “independent” questions and step out of line. How does that relate to all the conference papers on local operetta history in Slovenia and neighbouring countries?

Another aspect I mentioned in my keynote speech was that there is hardly any debate in operetta research, no hard questions are being asked. So researchers are comparatively “safe” to say whatever they wanted, no matter how under-complex or naive their statements are. So, even in Ljubljana various aspects in presentations were left uncommented. Not just after the discussion of Polnische Hochzeit where the aspect remained untouched that an operetta by three Jewish authors has a central plot element involving divorce – something impossible in 19th century Poland, and difficult in today’s neo-religious social climate. If you are discussing “national stereotypes” then what about the role the Catholic church played and plays in Poland? Ryszard Daniel Golianek who presented the talk on Polnische Hochzeit replied to my comment on this that it would be unthinkable in today’s Poland to discuss such an aspect. And that was the end of it. No one else chose to ask anything about this. Maybe to avoid similar questions about their own talks? And when the question of Orban, PiS and nationalist governments came up, there was equal silence. Total silence, actually. 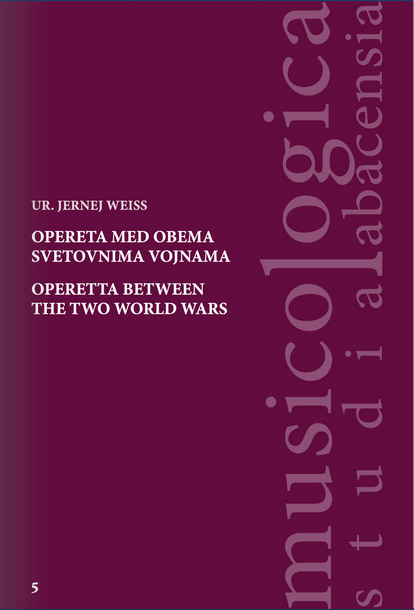 The cover of “Operetta Between the Two World Wars,” edited by Jernej Weiss in 2021.

Where does that leave things? That’s the big question. Jernej Weiss has edited a fascinating book that can be read online (as a PDF), and he has organized a great conference that was part of Ljubljana’s Spring Festival. It’s not his fault that the participants remained mute when anything problematic came up.

On the one side of the world you can potentially lose your job for saying the “wrong” thing that might be interpreted as “racist” or otherwise not in line with Social Justice ideals, on the other side you can lose your job and funding for not dealing with the glorious national history of your country or when you ask critical questions about that history.

There is no easy answer to this situation. But there should be awareness that we have a “situation” at hand. A situation we shouldn’t turn a blind eye to.