Soprano and producer Andrea Chudak has been working with settings of the “Ave Maria” for over 15 years. During this time, a large collection of more than 200 compositions from all epochs of music history was created; composers even wrote new works for her and dedicated them to her. Of special interest, from an operetta point of view, is a version by Robert Stolz  from 1934, composed at the suggestion of Arturo Toscanini and performed in the Vatican! 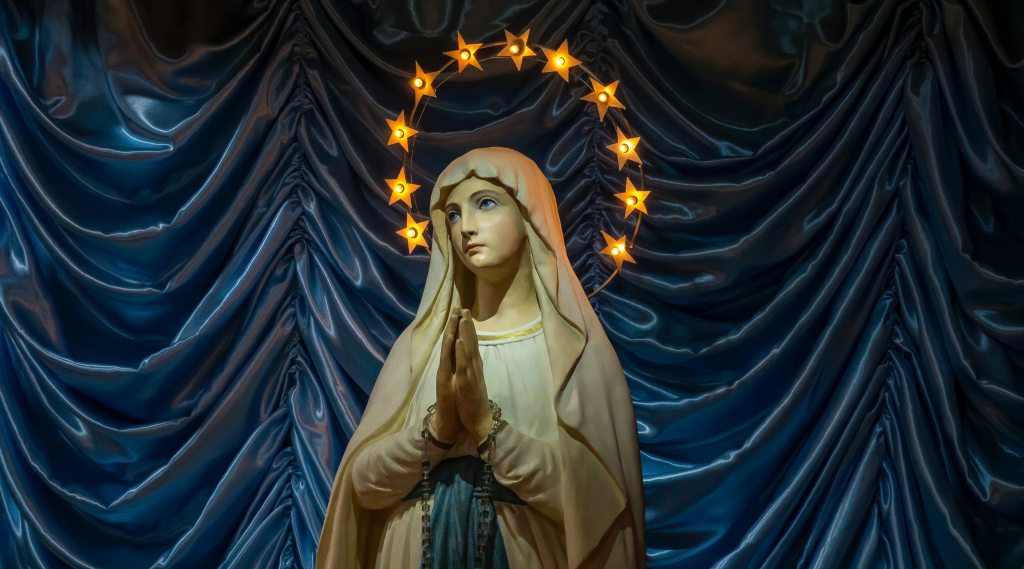 The compilation of 68 selected “Ave Maria” versions gives “a striking overview of a repertoire that is almost impossible to grasp in its entirety”, says Andrea Chudak. “From Gregorian Chant to arrangements of successful popular songs, and through to occasional works by composers who were successful in other genres and contemporary pieces for today’s liturgical practice. With these new compositions, the thousand year history of text adoption once again acquires new dimensions, opening up very individual possibilities of interpretation.”

The 5-CD box “68 Ave Maria” is the first time that this repertoire, in all its variety and diversity, has been presented in such detail and on record. 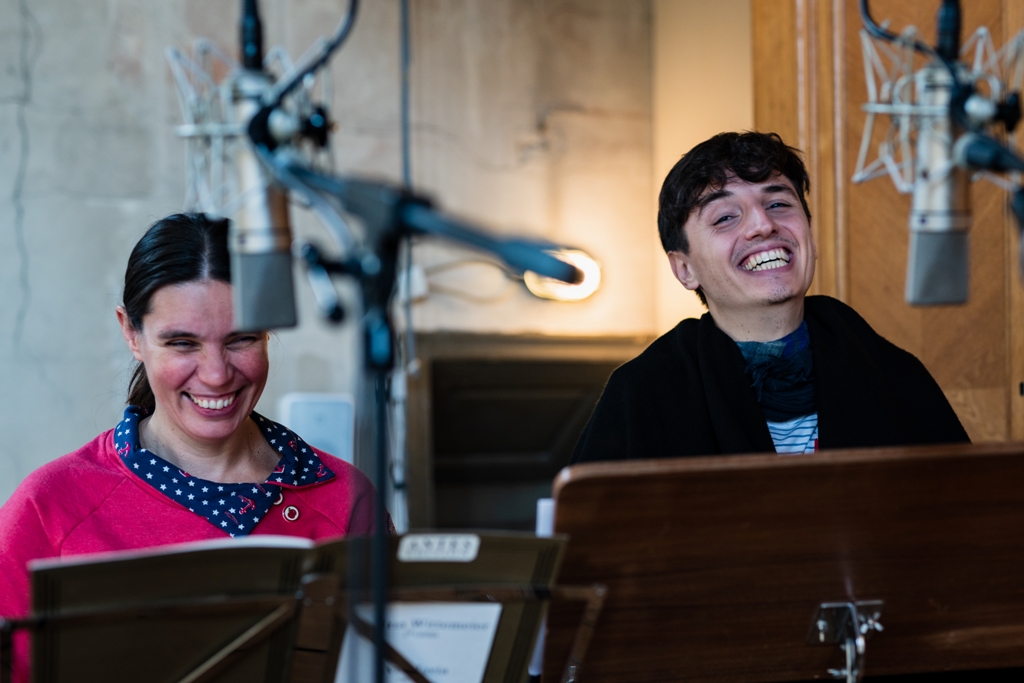 Each of the five CDs is a contrasting selection in itself; chronological or systematic sorting was deliberately avoided. The listeners are taken on an exciting journey of discovery through a millennium of music history and experience how many different ways one can deal with one and the same text. Original work stand next to arrangements, church music next to profane chamber music, serious sounds next to cheerful ones. 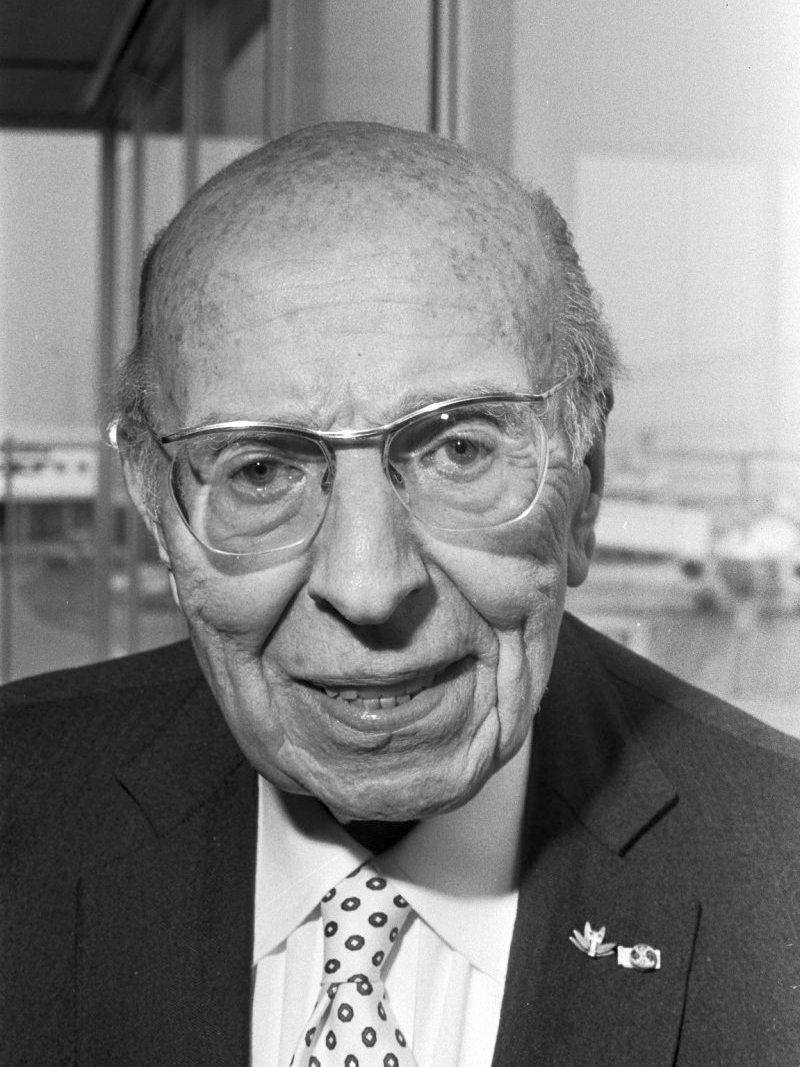 The name Robert Stolz is, of course, normally linked with operettas, schlager and film music; he has even been described as “possessing dual citizenship in both the Old and New Worlds of Light Muse”. But he also left behind an “Ave Maria” op. 621, composed at the suggestion of his friend Arturo Toscanini. It was later recorded by tenor Rudolf Schock, who worked with Stolz on countless operetta cast albums that have been “standards” and important historic documents. Here he is with his version of the “Ave Maria.”

“It was even been performed in the Vatican,” says Andrea Chudak. “The copyright was registered in 1934, at the same time as an arrangement for violin or cello and piano. The original version was set as well to the traditional Latin text as to the German text written by Bruno Hardt-Warden.”

Not only the development of musical styles and expressions can be traced in the various works, but also the partly ambivalent implementation, such as the adoption of sacred subjects into profane music-making practice, or the emergence of completely new types of settings in which transcultural phenomena can be heard and experienced under the influence of advancing globalisation.

The entire project thus breaks almost radically from the seemingly natural expectation of most listeners: that the “Ave Maria” compositions by Bach/Gounod or Schubert should stand as focal point.

Of course, these works are also included, however the fact that the settings of this prayer (which has been the epitome of popular piety for centuries) can be more than just the well-known hits, is impressively demonstrated to everyone with this collection. 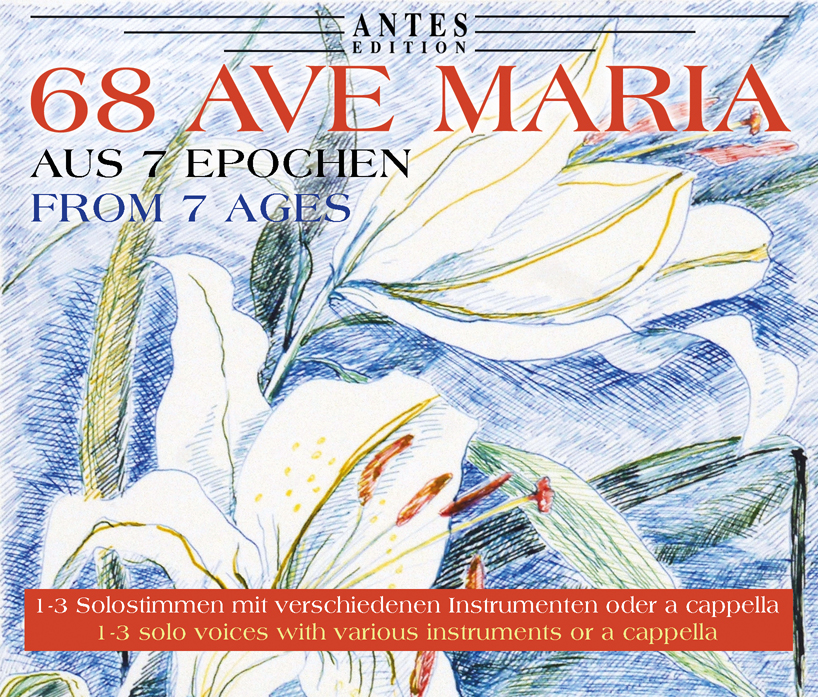