The operetta summer festival in Rüdersdorf – just outside of Berlin, down in the south-east – has gone through some rough times. But, as Gloria Gaynor sang, they will survive. And they are back in 2019 with a new production: Paul Lincke’s Frau Luna. 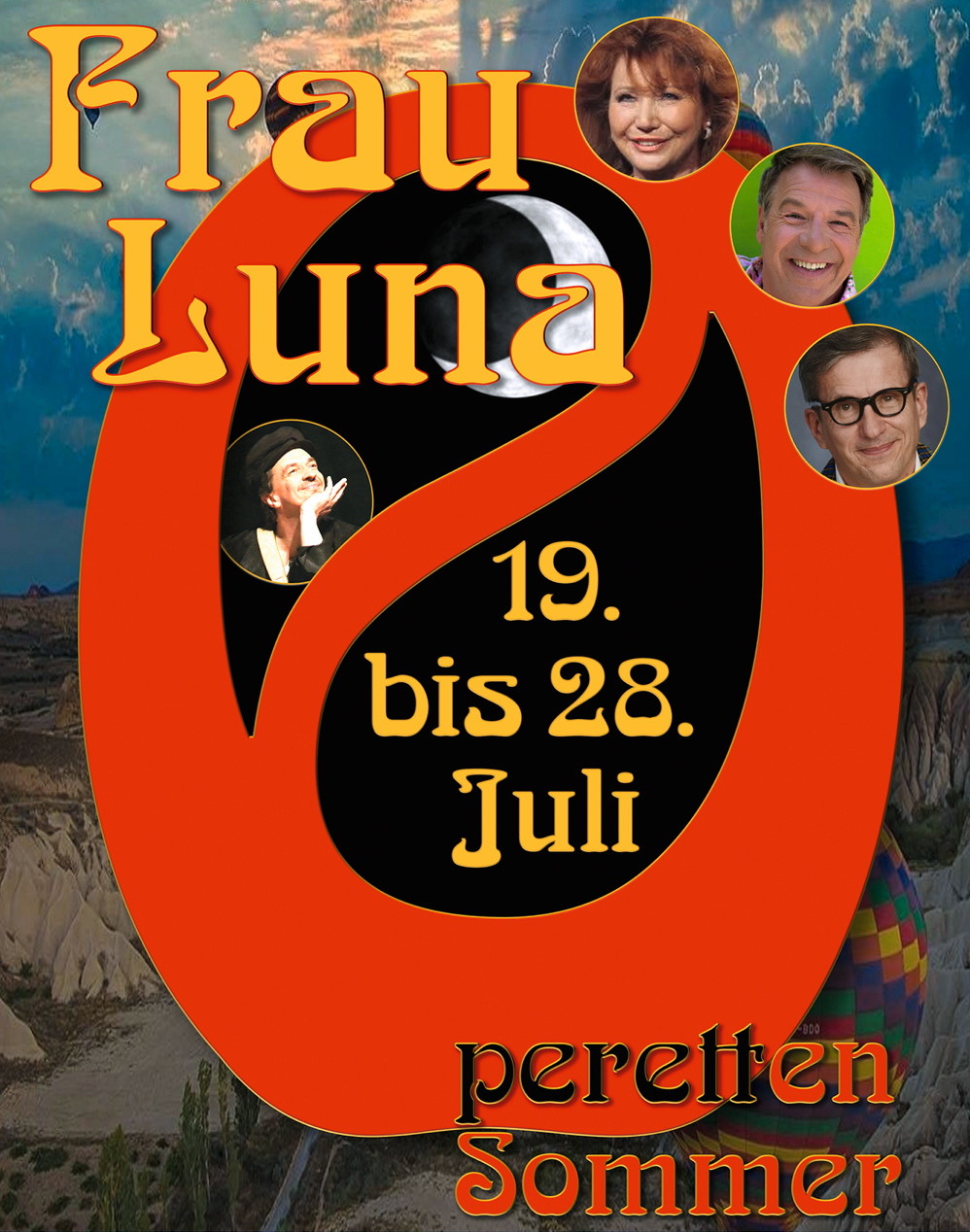 Poster for the 2019 production of “Frau Luna” in Rüdersdorf. (Photo: Rüdersdorfer Operettensommer)

It’s almost ironic that Frau Luna should now play in the suburbs of the German capital, after the glamorous superstar production at Tipi am Kanzleramt, right next to the power base of German politics. It will probably not be an easy transition for the glitter and gaiety of Geschwister Pfister and partners to what stage director (and artistic director) Stephan Wapenhans has to offer with “TRS Kulturexpress e.V., Voll Theater UG” (sounds very bureaucratic).

Playing at a lovely little garden area near the water in Rüdersdorf – instead of using the impressive industrial monuments next door, so beloved by Hollywood producers – Mr. Wapenhans will present his version of the “Berlin Classic” on seven occasions in July, starting on 19 July.

He has Svenja Gabler in the title role, and he has Christian Miebach on offer as Steppke, which is dashing and promising casting indeed. On the poster, you also see Schlager star Patrick Lindner. What exactly he’ll be doing on the moon remains a mystery, as he’s not mentioned in the rehearsal report released this week. Instead, an Iranian singer called Sheida Damghani is pointed out as someone “who can really sing.” (Read the full article here.) 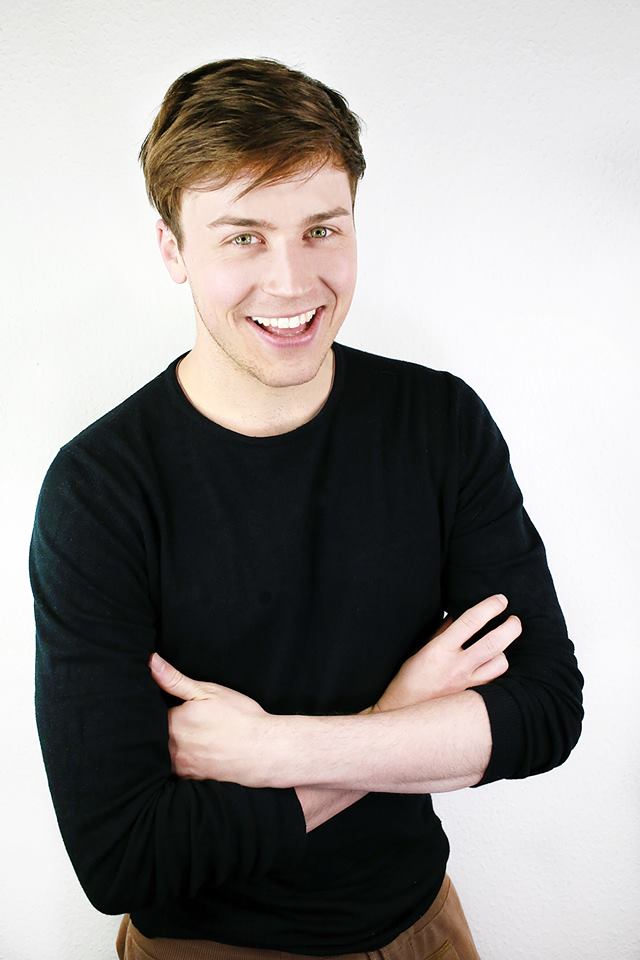 You can find an interview with Christian Miebach about singing operetta here.

Luckily, for the producers, the copyright for Lincke has expired last year, so they are free to do whatever they want with the show – and they don’t have to pay royalties, in contrast to previous productions of Csardasfürstin, Im weißen Rössl or Messeschlager Gisela. Mr. Wapenhans has already announced “sanfte Verränderungen” (“soft changes”) to the script by H. Bolten-Baeckers.

To find out more about performances and tickets, click here.