Dario Salvi has reconstructed Franz von Suppe’s operetta Die Afrikareise (A Trip to Africa) in a ground breaking project with Wisconsin University, Madison and the Johann Strauss Society of Great Britain, which will see the operetta being performed in English for the first time in 100 years. As an early PR exercise, a march for Brass Band brings together themes from the operetta under the title “I See the Fatherland.” 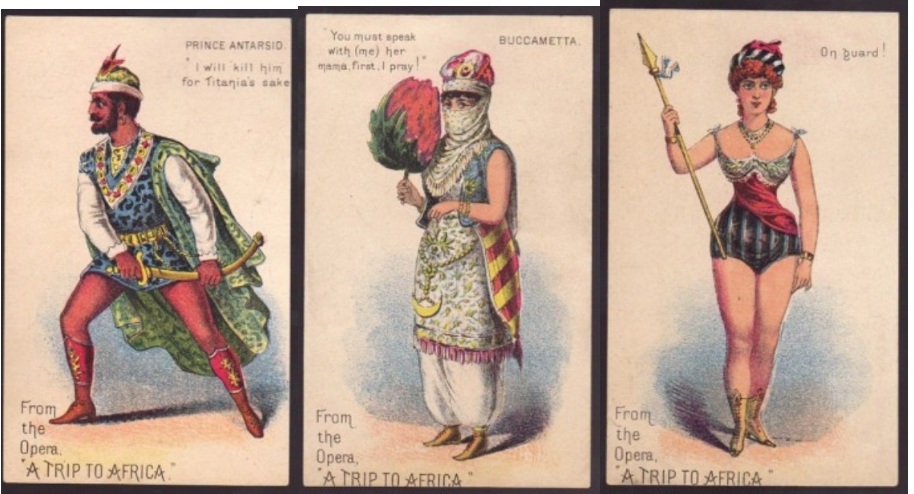 Salvi says: “After almost two years of work on the score of the operetta, during which I extensively worked on preparing a full orchestral score with all the singing parts in English, it is almost time to stage the work. The music from A Trip To Africa is full of amazing melodies and interesting ideas. This march for Brass Band is a collection of some of the themes from the Operetta: The ‘Entrance of Titania’ fanfare leads to one of the most recurring themes, where the singer declares their desire to go back to their Fatherland (in this case Naples) after their visit to the very exotic Cairo; the starting point of their adventure into the heart of the Desert. Exotic sounding, yet very Viennese rhythms are the main characteristic of this march.

Kevin Bell Music’s brass brand branch, Marcato Brass, has published this collectable piece on the highest quality paper available with great attention to details. The set comes with a full color cover depicting scenes from the Operetta, in itself a rarity!” 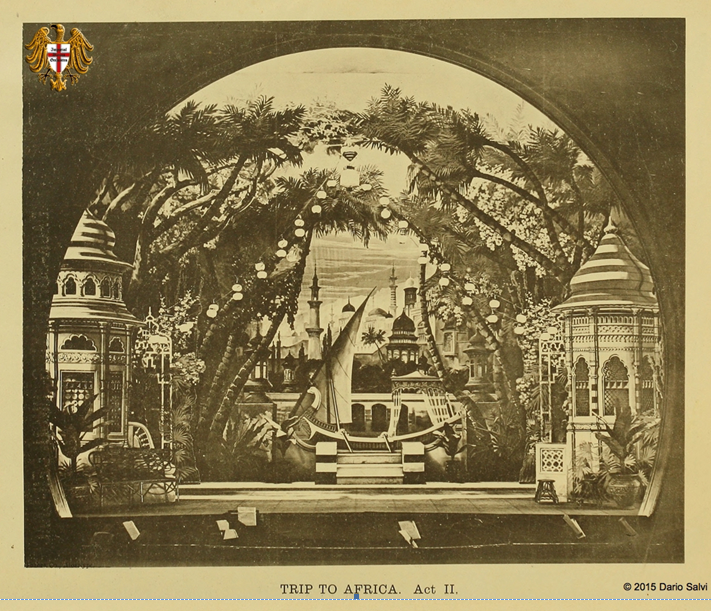 The company will carry on celebrating this historical event publishing from the Operetta the following works: full orchestral score, parts, and vocal parts in English. The overture is available now for the first time in its original form, an alternative to the arrangement by Paul Lincke, which is not an original Suppe work.

To order the first collectable edition of the march for your archive or your band, click here. Your contribution will go towards the staging of the work in December 2016.