The summer season for operetta has started, and various festivals are about to open. Coming up in Baden, near Vienna, are two ‘classic’ shows by Franz Lehár and Heinrich Berté at the Sommerarena: a huge historic out-door theater. From 17 June onwards you can see Frasquita there, including the hit song “Schatz, ich bitt’ dich komm’ heut’ Nacht”, and from 8 July onwards there is Das Dreimäderlhaus, the camp classic about Franz Schubert’s love life. 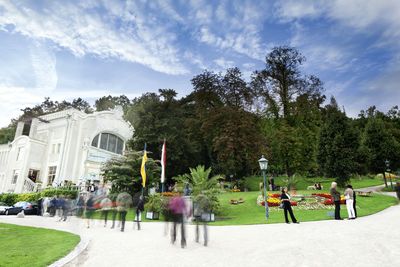 Lehár’s 1922 operetta was first seen at the Theater an der Wien, before Emmerich Kalman managed to drive the competition out (and to Berlin, where Lehár found a new voice with Richard Tauber). It’s a typical gypsy love story, set in Barcelona and Paris. It offers a great soprano title role, which was famously played – on film – by Jarmila Novotna in 1934. There are also various recordings, one with Kleuza de Pennafort on Decca. Sadly, that LP hasn’t been transferred to CD yet. (Thank God there is YouTube.) 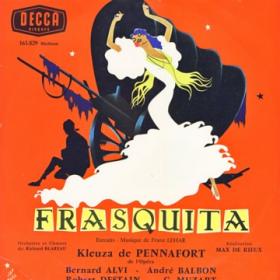 The Decca recording of “Frasquita” with Kleuza de Pennafort.

Let’s wait and see how Bibiana Nwobilo will come across, in comparison, as a modern-day operetta Carmen. Baden’s intendant Sebastian Reinthaller will personally play her love interest Armand Mirbeau. As the buffos, there are Beppo Binder as Pedro and Sieglinde Feldhofer as Dolly. The staging is by Anette Leistenschneider, Franz Josef Breznik conducts. 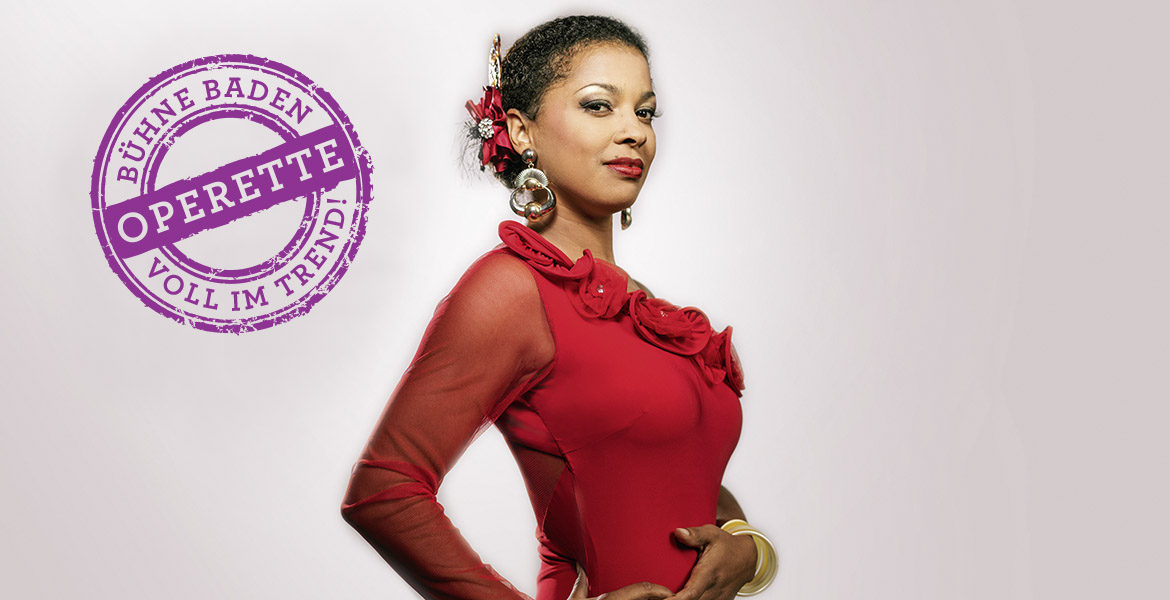 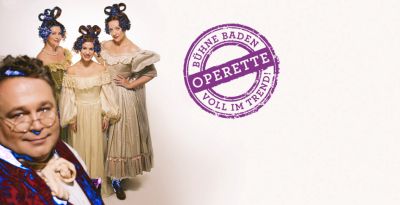 The show premiered 100 years ago, in 1916 at the Raimund Theater in Vienna. The libretto is by Alfred Maria Willner and Heinz Reichert, a brilliantly constructed masterwork that took war weary spectators back to a supposedly ‘better’ and ‘simpler’ time when young girls crossed the street coquettishly singing “Three Little Maids,” and when boys were boys and serenaded one another with lieder. It’s a show that offers endless possibilities: for the tenor playing Schubert (remember that this one of Richard Tauber’s greatest operetta triumphs), but also for an innovative stage director who is not afraid of kitsch and the homoeroticism of the story.

In Baden, the stage director is Isabella Fritdum, Michael Zehetner conducts. Following in the footsteps of Tauber is Jörg Schneider as Schubert, with Clemens Kerschbaumer as the pansexual Baron Schober.

While we’re on the topic of Baden: once the company moves back into their in-door winter quarters, there will be more operetta productions: Lehár’s Der Graf von Luxemburg (opening night: 15 October), Johann Strauss’s Der Carneval in Rom (17 December), and Leo Fall’s Madame Pompadour (21 January 2017), starring Bea Robein in the title role and Thomas Weinhappel as Joseph Calicot.)

It remains to be seen and checked, whether operetta is really “voll im Trend,” as the current PR slogan claims. The images the theater has released don’t reall indicate any serious “trendiness,” but of course that’s a matter of taste. 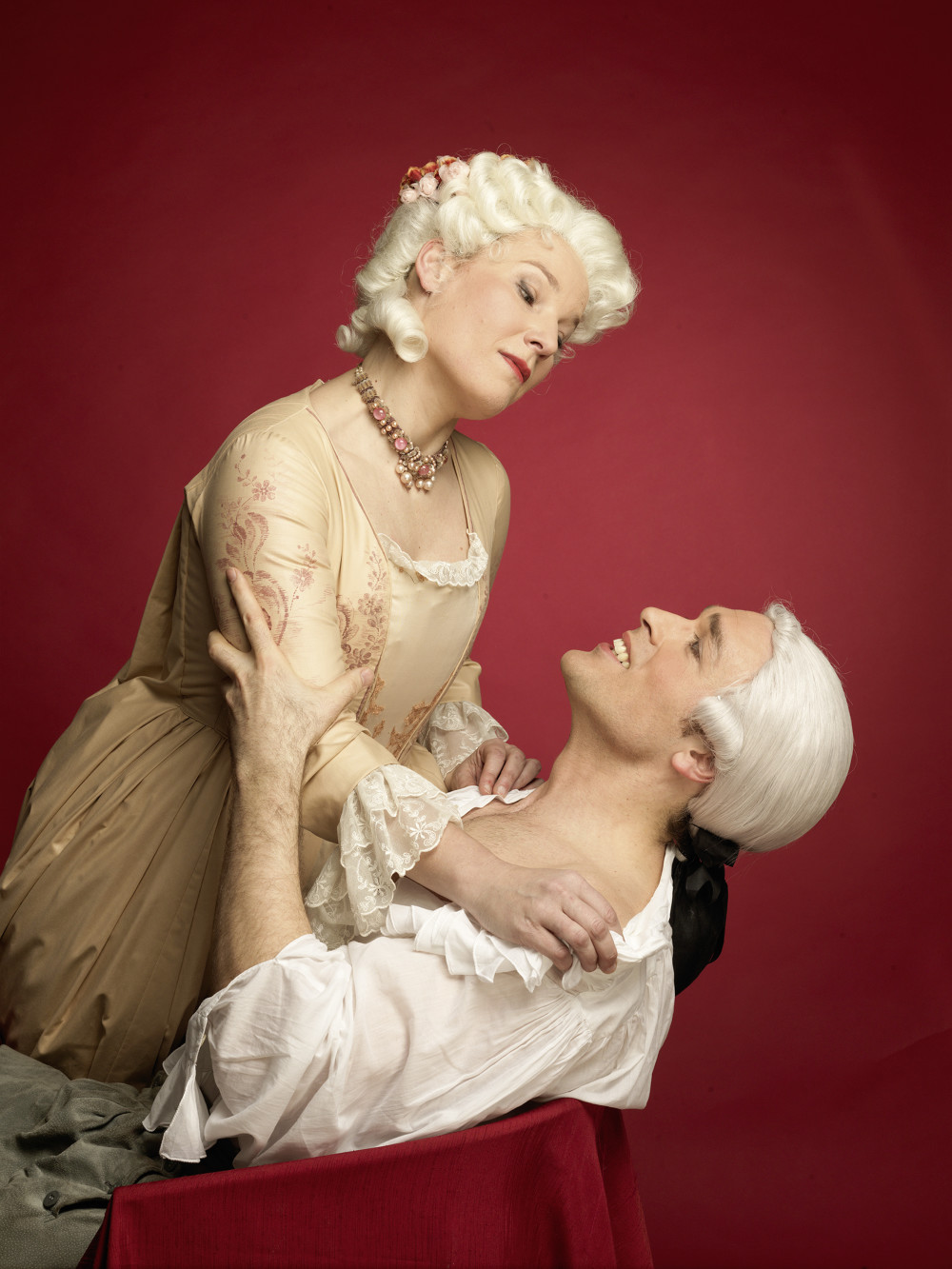