The Swan Song Operetta was developed and performed over eight years. This summer it will flower into its unabridged self in the nGbK exhibition space in Berlin-Kreuzberg. All four acts of the operetta will be rehearsed publicly – as well as performed, exhibited and reflected. It’s about training coloratura against injustice and writing scores for solidarity. During the opening hours the exhibition space is fully accessible to the public, visitors are invited to join workshops and rehearsals for choir as well as sit at the bar and find out about the history and progress of the Swan Song. 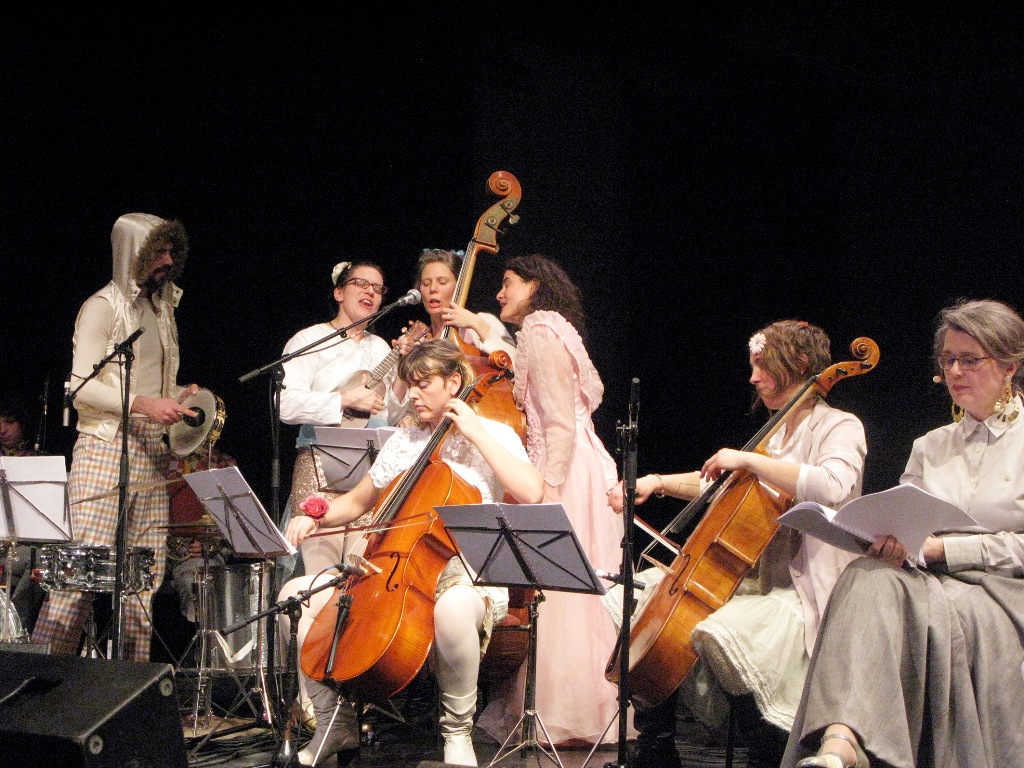 The Swan Song is the story of two families; the Bar and the Gallery, and their struggle to survive great economic changes spurred by gentrification and ‘innovation’, forcing them to test their commitment to their community and their common survival. Collaboration and independent ambitions clash! Love crosses boundaries of ideology and sidewalks. Plants explode all over a city grappling with urban glorification and decay. The Swan Song asks, is friendship the best insurance? Is Art the right medicine? And it answers with a moody melody… and a grand exit! 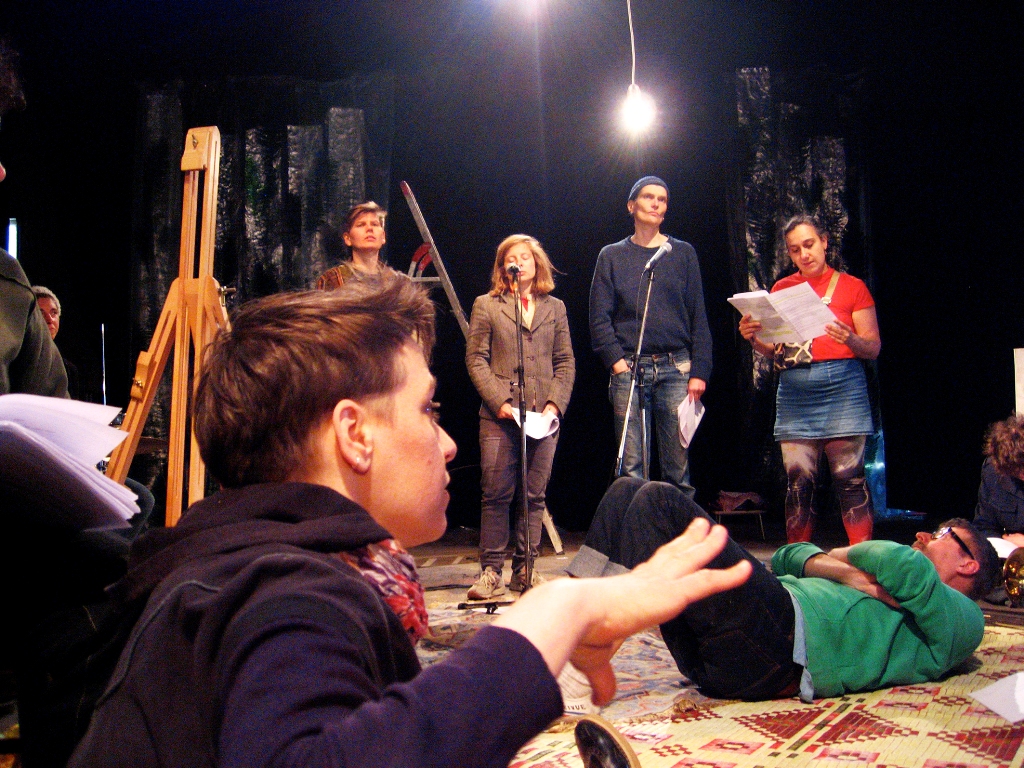 A songbook will be published by nGbK. 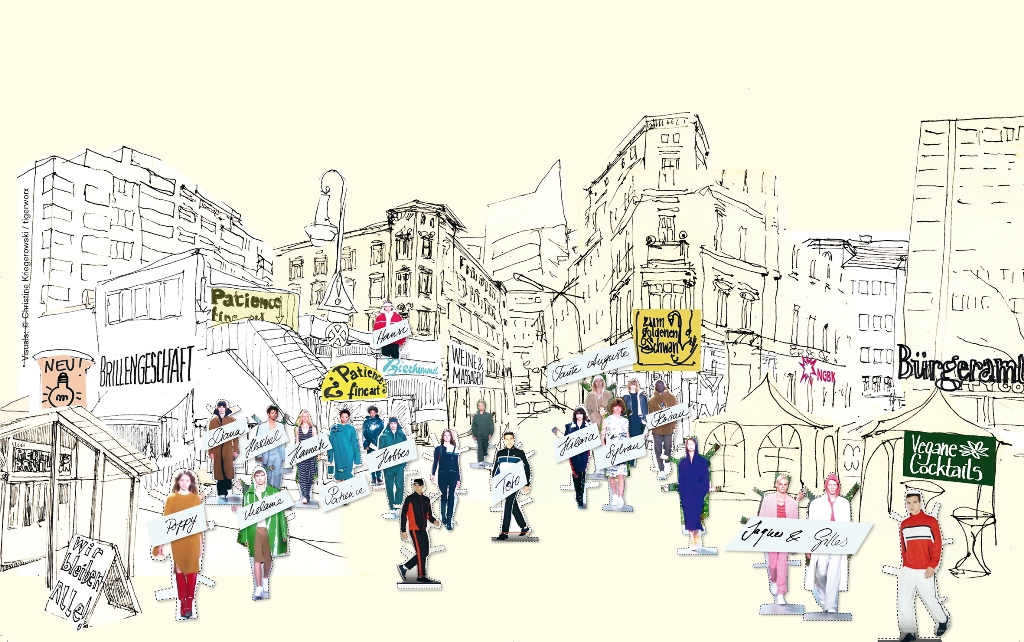 Poster for “The Swan Song Operetta” by Christine Kriegerowski.

From Monday to Saturday there are public rehearsals during the opening hours. (d/en). The Saturday shows will be in English. Free entry