Leipzig Opera has begun the exciting countdown to the first new productions under its new General Director, Tobias Wolff, and his team. 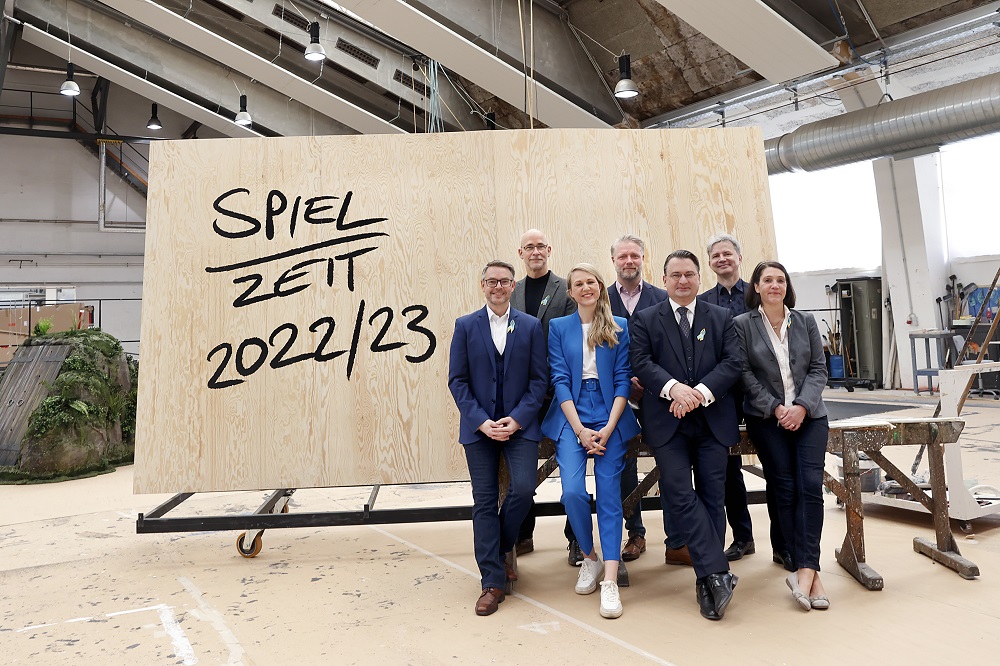 In a press release we read: “The Musikalische Komödie, Leipzig’s specialist venue for operetta and musical, will lead the way on October 15 with the charming and often adapted tale of a rich heiress who does not find happiness in money alone.”

The Dollar Princess by Leo Fall is described as “an early birthday present to the composer who, together with Franz Lehár, shaped the ‘silver era’ of operetta and would have turned 150 next year.” (For more information on Leo Fall and the latest biography of the composer, click here.) 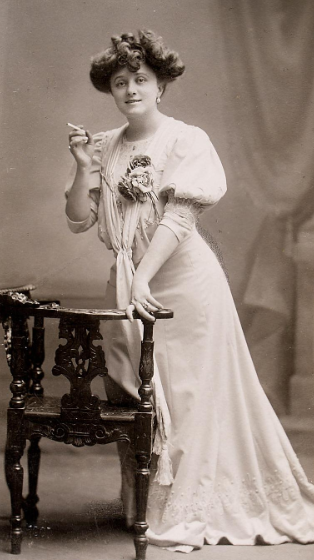 Mizzi Günther as Alice Couder in “Die Dollarprinzessin,” as seen in the original production in Vienna. (Photo: Theatermuseum Wien)

On the opera side of things, there’s a new production of Albert Lortzing’s Undine, “the story of a life-and-death love affair and the conflict between nature and civilization”.

“360°” is the new name for the opera’s education program which includes theatre education and youth opera and provides a wide variety of offers for all generations. In October, for the first time in the history of Leipzig Opera, there will be live audio-description for blind or visually impaired audience members, along with a guided tour to touch and feel costumes, set elements and props for Tosca on October 16.

Additional new features include matinées and excerpts in the lead-up to each first night, as well as pre-show talks for every performance of the season’s new productions at both the opera house and at the Musikalische Komödie. 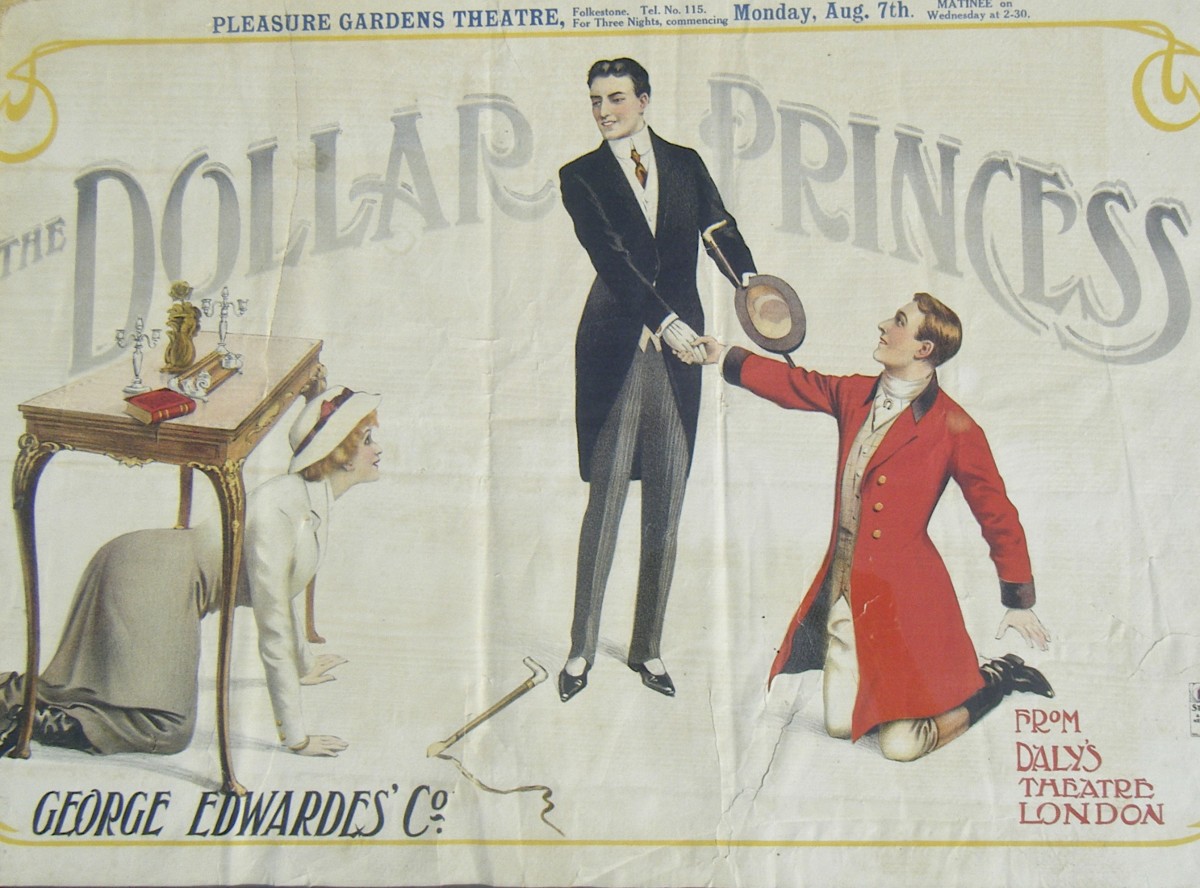 “The Leipzig Opera follows the tradition of over 325 years of musical theatre in Leipzig: in 1693, the first opera house on the Brühl was opened as the third civic music theatre in Europe after Venice and Hamburg. Since 1840, the world-renowned Gewandhaus Orchestra has played for all performances of the opera and the Leipzig ballet. In addition to today’s opera house on Augustusplatz, built in 1960, Leipzig Opera includes the Musikalische Komödie, a special venue for musical and operettas. With around 700 employees, it is the city’s largest in-house cultural institution and comprises five mainstays: the opera, Musikalische Komödie, Leipzig Ballet, their 360° outreach and educational programme, and the craft studios which work for all of the city’s theatres.”

Tobias Wolff is General Director (Intendant) of Leipzig Opera as of the 2022/23 season. The studied musician and cultural manager became known as Managing Director of the Göttingen International Handel Festival, one of the world’s oldest festivals for baroque music, and also as Co-founder and Spokesman of the Forum Musik Festival, an association of over 100 festival organisations throughout Germany. 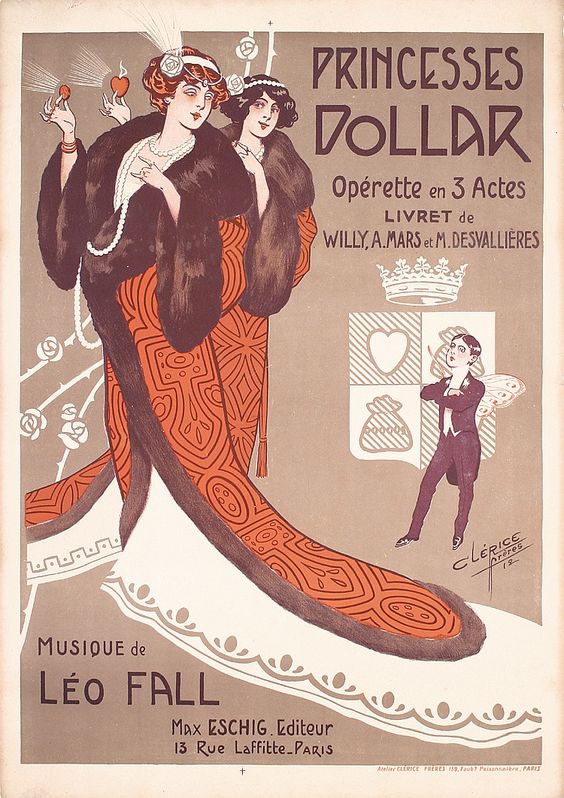