In recent years we have seen a splendid series of recordings brought forth – in England, France, Italy – of the scores of some of the great (and less great) musical stage pieces of the nineteenth century. Hopefully, this will ensure they will have a life in our days. 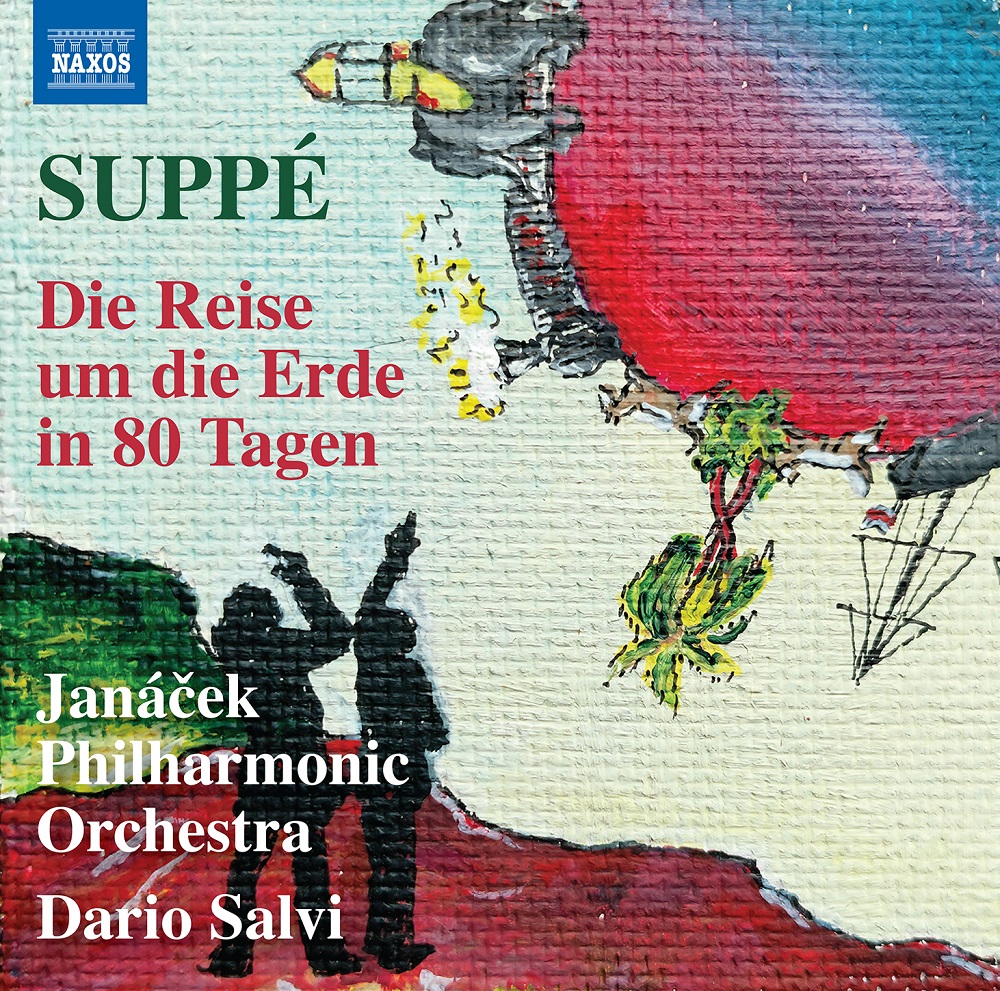 The outstanding Bru Zane recording of La Fille de Madame Angot, for example, will surely encourage 21st century theatre directors to prefer a production of this masterpiece to a millionth Die Fledermaus. So, roll them out! Please!

Of course, such recordings need a passionate advocate, and/or a foundation with money behind them to make them viable. And passionate people have passionate ideas and preferences. So while major works – from Fatinitza to Geneviève de Brabant - haven’t yet got their due, much less familiar pieces with a particular interest to one company or scholar have made it to disc.

Franz von Suppé was, and is, one of the greatest (not to say, most prolific) of all mid-European composers of nineteenth-century theatre music. In my not very humble opinion, only Karl Millöcker rivals him. 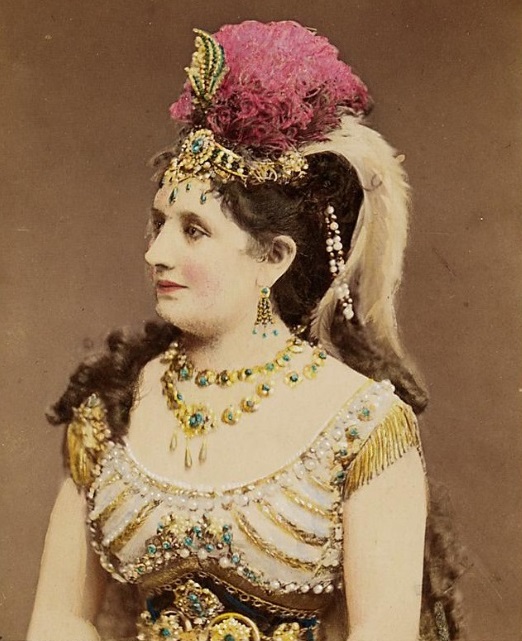 These days, each of them is represented in the current repertoire by only a tiny handful of works: Boccaccio and Die schöne Galathee for Suppé and the glorious Bettelstudent for Millöcker. But there is so, so much more to be found among their other works, if folk would just look.

I grew up with a record of Suppé overtures (and also one of Auber’s). It took a year or two for me to ask ‘but what were they overtures TO’. Alas, when I went to look, nothing could I find. Bundles of Straussical waltzes, but … now, at last, we have some Suppé. Not, perhaps, one of the bits I would have chosen, but one which lets us see what European theatre music – orchestral music, rather than vocal – was like when the wage bill of a theatre orchestra was less than that of one 21st century player.

And so, here we have the score of scene and incidental music written (or re-written) to replace the music by Marius Baggers, for the Carltheater production (1875) of the Porte Saint-Martin spectacular Around the World in Eighty Days (1874). 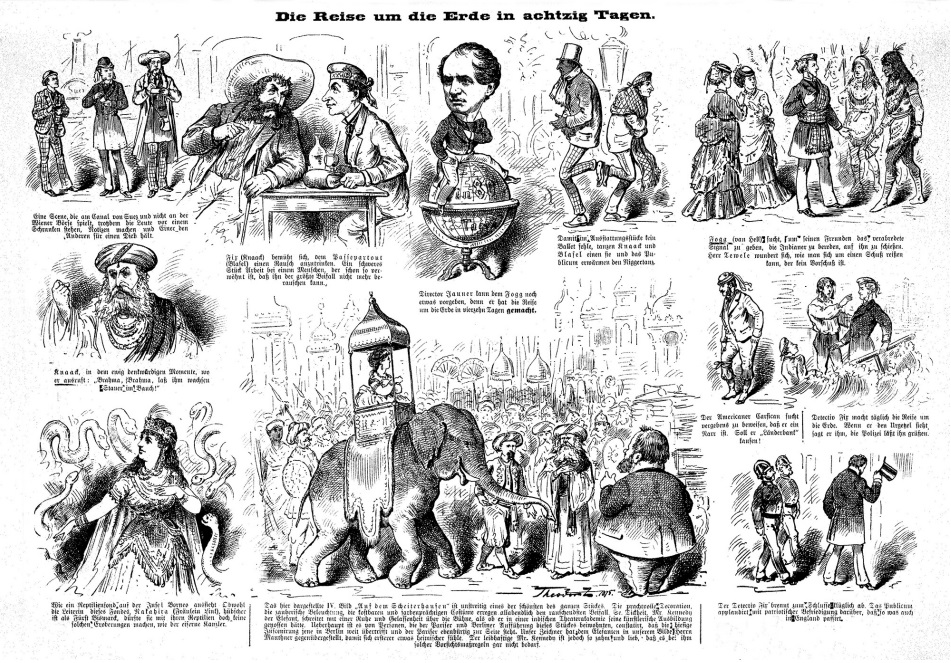 Since it is music written to fill scene-changes and give atmosphere, a lot of it is merely fragments, but the bigger pieces are jolly fun fragments (especially the Snake Charmers and the Weberian bits!) and I got a few chuckles at reminiscences, particularly, of Schubert’s Rosamunde (known to the iconoclastic Brits as ‘Milly and Tilly and Frilly White’). And what about the British gavotte!

Dario Salvi and his orchestra give the music a truly rich, broad, big-theatre rendition, which I thoroughly enjoyed. Would I listen to it again, or does it go on the once-heard-onto-the-reference-shelf bookcase? Not sure. 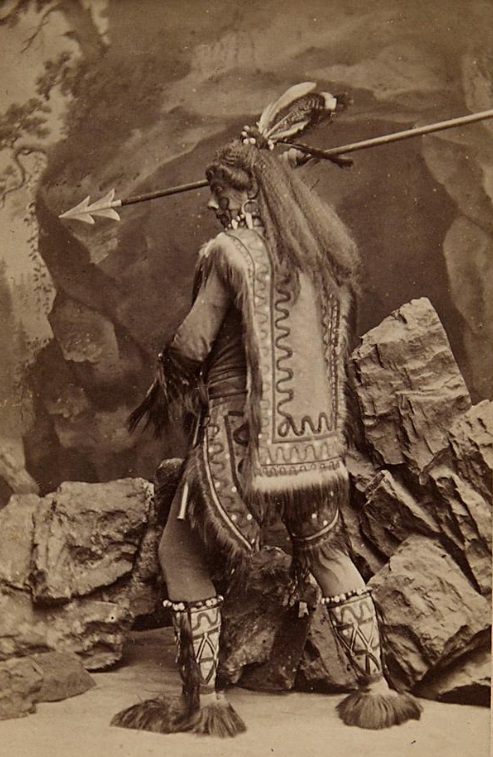 If I have no problems with the disc, I did have a few puzzles with the accompanying booklet. Why is Suppé given the dates (1770-1827)? Why is Strauss named with Suppé as the ‘co-founder’ of ‘Viennese operetta’? That’s like crediting Offenbach with what belongs to Hervé.

But the illustrations are nice. And, in toto, the whole exercise is thoroughly worthwhile.