It’s not very often that off-the-beaten-track Viennese operetta is performed in the USA nowadays, with the possible exception of Ohio Light Opera and their annual Emmerich Kálmán resurrections, i.e. works from the 20th century. But last November Concert Operetta Theater (COT) in Philadelphia did just that – they brought earlier Viennese titles from the 19th century back to the stage. It’s the result of a year-long collaboration between myself, in England, and COT which culminated with two concerts including a 45 minutes selection from Franz von Suppè A Trip to Africa (Die Afrikareise) and a 80 minutes selection from Richard Geneè The Royal Middy (Der Seekadett). Both works have a special link to Philadelphia where the Royal Middy premiered at the Walnut Street Theater in 1879 and A Trip to Africa had the biggest US-American success at Haverly’s Theater in 1887. 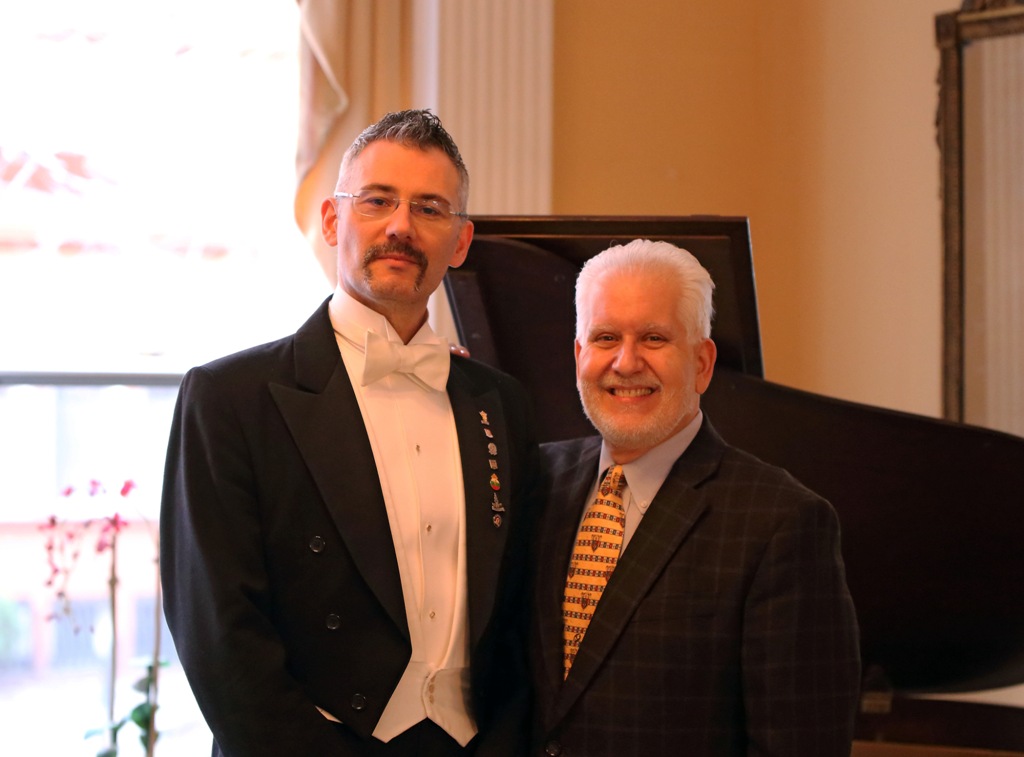 The selections presented in 2017 not only featured the ‘original’ English translations of the shows, i.e. from 1879 and 1887 respectively, but also the original string orchestration, excellently played by Philadelphia’s own Symphony in C string ensemble. Brass and wind parts were covered for this production by a piano, due to budgetary reasons.

The project started more or less at the beginning of 2016, when Daniel Pantano, executive director of Concert Operetta Theater, and I, conductor and researcher, got in contact following my recording of A Trip to Africa with a UK cast and orchestra. 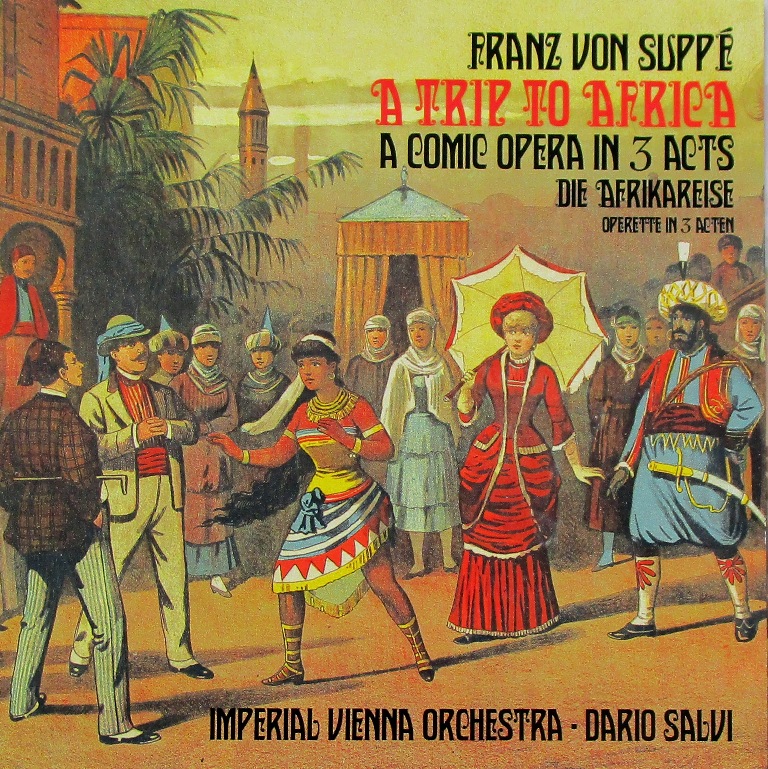 CD cover for “A Trip to Africa” with the Imperial Vienna Orchestra.

The idea was to present the work in the USA too, but make the experience more enjoyable and even more interesting by pairing it with another American premiere. The logical choice was The Royal Middy: its setting is as exotic as A Trip to Africa, trading Egypt for Brazil and Portugal; and its music is just as interesting. By the way, Geneè not only composed the music for Middy, he also wrote the German original libretto for Africa together with F. Zell.

The US audience received both works with enthusiasm and surprise. Some preferred Suppè’s music, some Geneè’s, but all appreciated the contribution of the whole cast of singers and musicians and praised our interpretation of the music in the ‘original’ Viennese style. 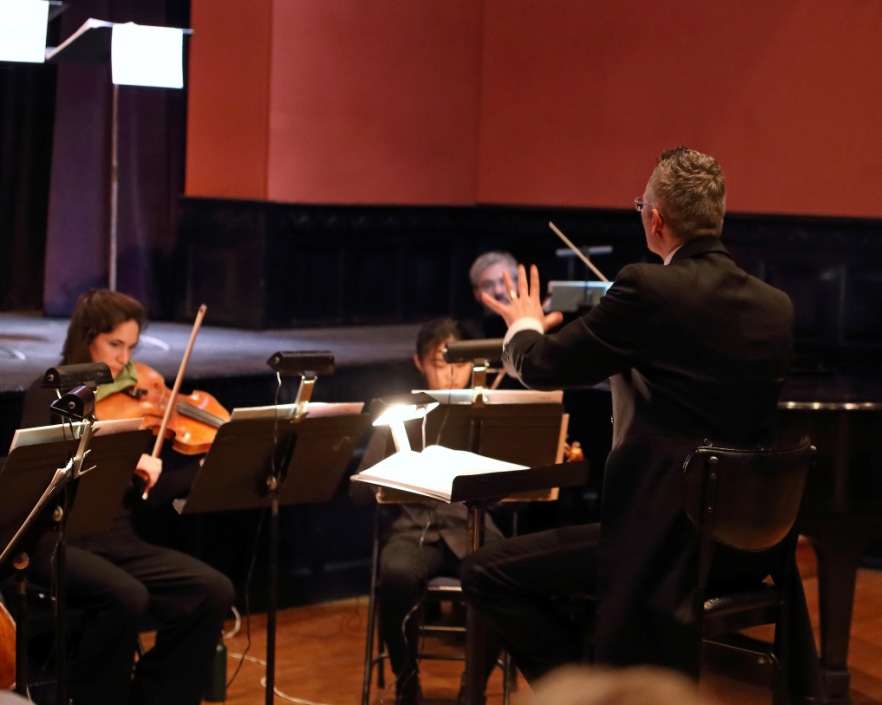 A video recording will preserve these melodies for future generations and allow operetta lovers to listen to this works, probably for the first time.

Daniel Pantano and I are now collaborating on a new project for the 2018/2019 season:, Rumshinsky’s Yiddish operetta The Broken Violin (Tsubrochene Fiedele).

Final curtain call: the full cast and conductor after the double-bill of Genée and Suppé in Philadelphia. (Photo: Dario Salvi Archive)

The libretti for both shows are available via Cambridge Scholars Publishing (click here.)