The operetta festival in Bad Ischl has ended its 2019 summer season with an 8 percent increase in audience numbers, coming to a total of 24,000. A new record! Artistic director Thomas Enzinger sees it as a positive sign, confirming the direction he has taken and wants to take in the future: offering ‘old’ favorites everyone loves and knows and has seen a million times (but can apparently never get enough of in Austria), mixed with a bit of ‘novelty’ to attract more curious-to-explore operetta fans. And now Mr. Enzinger has announced the new titles for 2020. 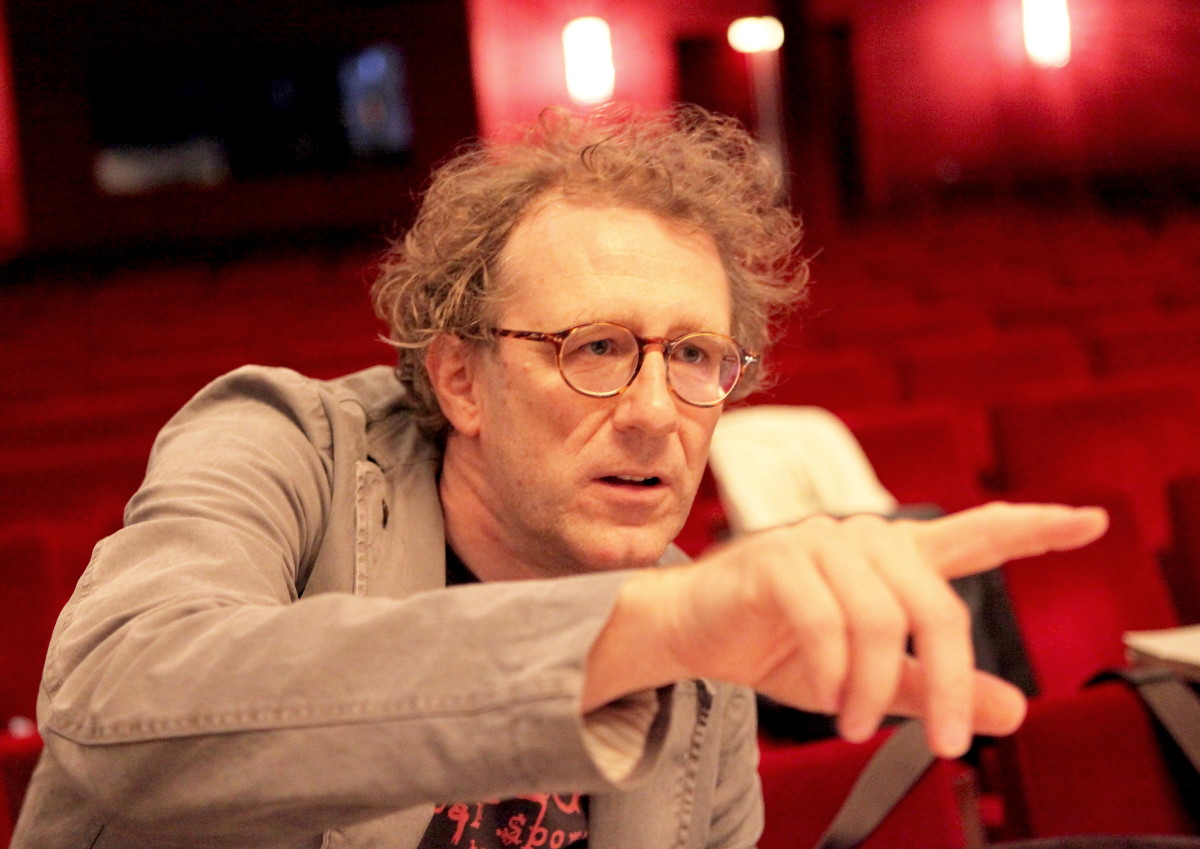 According to an earlier press release, 12 percent of the tickets for next season had already been sold in July.

Presenting Kalman’s World War 1 classic at a “festival” can seem a little [fill in the word], especially since Csardasfürstin is performed almost everywhere, including at Volksoper in Vienna, where Peter Lund adapted it in a somewhat jazzy way. Whether Mr. Enzinger as stage director in Ischl will do the same remains to be seen. His preview pr picture for the production has a noticeable “cancan” touch, possibly hinting at the “frivolous” side of the story in act 1 with its “Mädies vom Chantent.”

All roles are still “N.N.,” so no names have been announced yet to give an indication in which stylistic direction the production might go.

The same is true for Frau Luna, which will be directed and choreographed by Ramesh Nair. This 1899 Berlin classic has never really made a splash in Austria, probably because its science fiction setting was too advanced for “traditional” operetta fans in that country and the loose morals on the moon too much to digest.

Of course the new production will invite comparisons with the celebrated recent staging at Tipi am Kanzleramt in Berlin, with an all-star cast of non-opera singers who managed to blend nostalgia and naughtiness, glam and gaiety in the most remarkable way. (Austrian operetta traditionalists would probably not approve; Berlin audiences loved it, however, the production was sold out for months on end.) 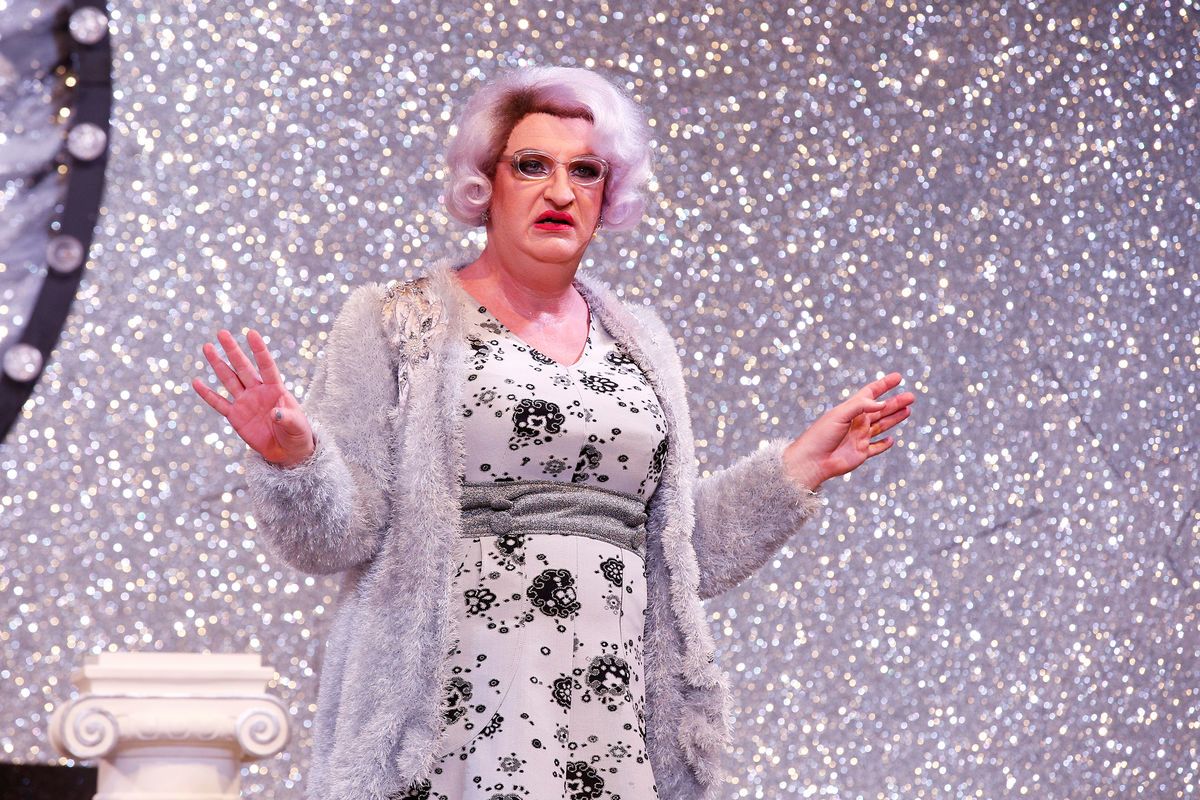 Summing up the summer, Mr. Enzinger talks about the past season on YouTube, where you can also see snippets of the stage productions. He says that 2019 was the “most successful season in the history of the festival” and that the secret of his success is offering audiences “the best performers possible.” You might want to contradict his claim that nowhere else in the world can you see such a multitude of operetta titles and hear such a variety of operetta music. Fans of the Ohio Light Opera festival at Wooster will probably disagree. (For a review of their 2019 season, click here.) And visitors of Komische Oper Berlin get more operettas per season – and more innovative stagings and casts – than Ischl.

Maybe such statements worked in olden days, but in times of information being available via the internet people like Mr. Enzinger might want to be a little more careful with the comparisons and grandiose statements.

You can already buy tickets for the three stage productions of 2020, click here to do so.

And in case you’re wondering what 2020 brings at Austria’s other big operetta festival: Mörbisch is doing West Side Story. Which is kind of hilarious since critics complained about ex-director Dagmar Schellenberger’s choice of Victoria und ihr Husar by Paul Abraham as not being “real operetta” enough. Let’s see what reactions the new director Peter Edelmann will get.

By 2020 the new Steven Spielberg film version might also be out, which should definitely make for interesting comparisons. On every level!