Szirmai was a top-flight Hungarian composer whose career faded when he left home. He studied at the Budapest Zeneakadémia and subsequently worked as musical director at the Modern Színpad whilst producing all types of music for Hungarian theatres, concert halls and cabaret houses. His output included instrumental music, ballet scores, chamber music, a pair of so-called comic operas (Balkirálynö, 1908, Harangvirág, 1918), a large number of songs and, most notably, a long string of operetts and musical comedies, the first of which, A sárga dominó, was produced by Raoul Mader at the Népszinház-Vígopera in 1907 (18 performances). 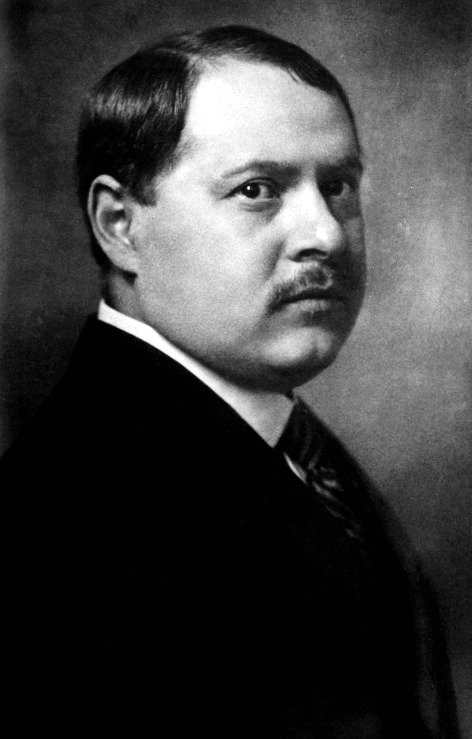 Szirmai had several fine early successes, amongst which were included the musical comedy Naftalin (still to be seen on the Budapest stage in 1990) and the operett Táncos huszárok (played in Austria and Germany as Tanzhusaren, Venedig in Wien, 30 April 1909, Theater des Westens ad Rajna, Motz 30 April 1910), and he got a wider exposure for the first time when the local version of the German musical comedy Filmzauber (A mozikirály) for which he had supplied a fair amount of additional music, went on to an international career as The Girl on the Film. He had his greatest success to date with the wartime operetta Mágnás a, later played in the German-speaking world as Der Pusztakavalier and subsequently regularly revived in Hungary, repeated successfully with Gróf Rinaldo (Rinaldo at Vienna’s Johann Strauss-Theater 1 March 1921) and with Mézeskalács which ran over a 100 nights in its first season in Budapest, and scored his most international hit with the 1925 Ferenc Martos operett Alexandra (played in English as Princess Charming). 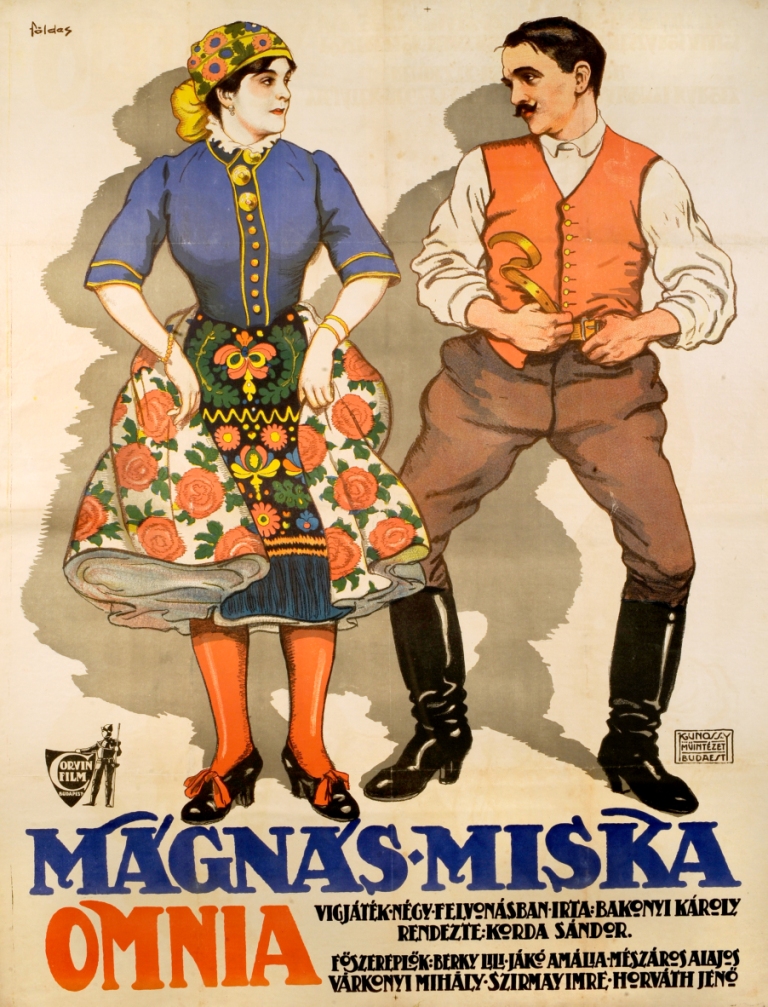 Poster for the 1916 film version of “Mágnás Miska.”

Szirmai subsequently shifted his base to Britain and wrote the basic scores for two musical plays produced on the London stage. The old-fashioned Ruritanian The Bamboula was a failure but Lady Mary, for which the remainder of the score was put together from a mixture of American sources (Kern, Charig, Richard Myers), won a respectable run at Daly’s Theatre through 181 performances in the wake of the London success of Princess Charming. Sirmay (as he now spelled himself) then moved on from Britain to America where he settled in the late 1920s. There he contributed to the score for the disappointing Fred Stone musical comedy Ripples (w Oscar Levant), but his appealing Hungaro-French style of writing apparently made little mark on a Broadway more tuned to up-to-date dance music, and, although his A balerina (which sported a touch of American influence – it included a song called ‘Oh Zsuzsánna’) played successfully in Budapest the following year, Sirmay never again recaptured the success he had known in his earlier days. Like Victor Jacobi, he seemed to have had his spark extinguished by his self-chosen, ambitious exile.

In New York, Szirmai became a backroom musical man, administering and arranging rather than composing, and he spent most of his American years as chief music editor at the firm of Chappell.

Few of those who encountered the delightfully dutiful ‘Doc’ Sirmay, as he pursued his job of putting often less able men’s music into sellable shape, were aware that, as Albert Szirmai, he had been one of the most successful Hungarian operett composers of the most prosperous period of that country’s musical theatre.

In his old age he visited Budapest on a number of occasions and wrote two further scores which were produced in Budapest theatres. 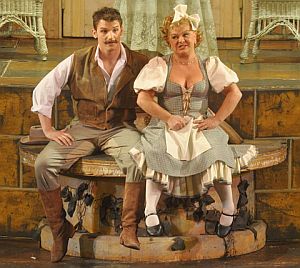 Magnas a remains in the standard Hungarian repertoire nearly a century on, but others of Sirmay’s works such as Naftalin and Gróf Rinaldo (Békéscsaba 1994) also still get occasional showings