Ravenna in Northern Italy is famous for many things: it was the capital of the Western Roman Empire from 402 to 476; then it served as the capital of the Kingdom of the Ostrogoths till 540. Afterwards, the city was the centre of the Byzantine Exarchate of Ravenna until the invasion of the Lombards in 751, after which it became the seat of the Kingdom of the Lombards. A lot of history, you might say, mirrored in a lot of historical treasures thousands of tourists come to see in Ravenna every year. Among them the famous mosaics in gold at the Basilica of San Vitale. 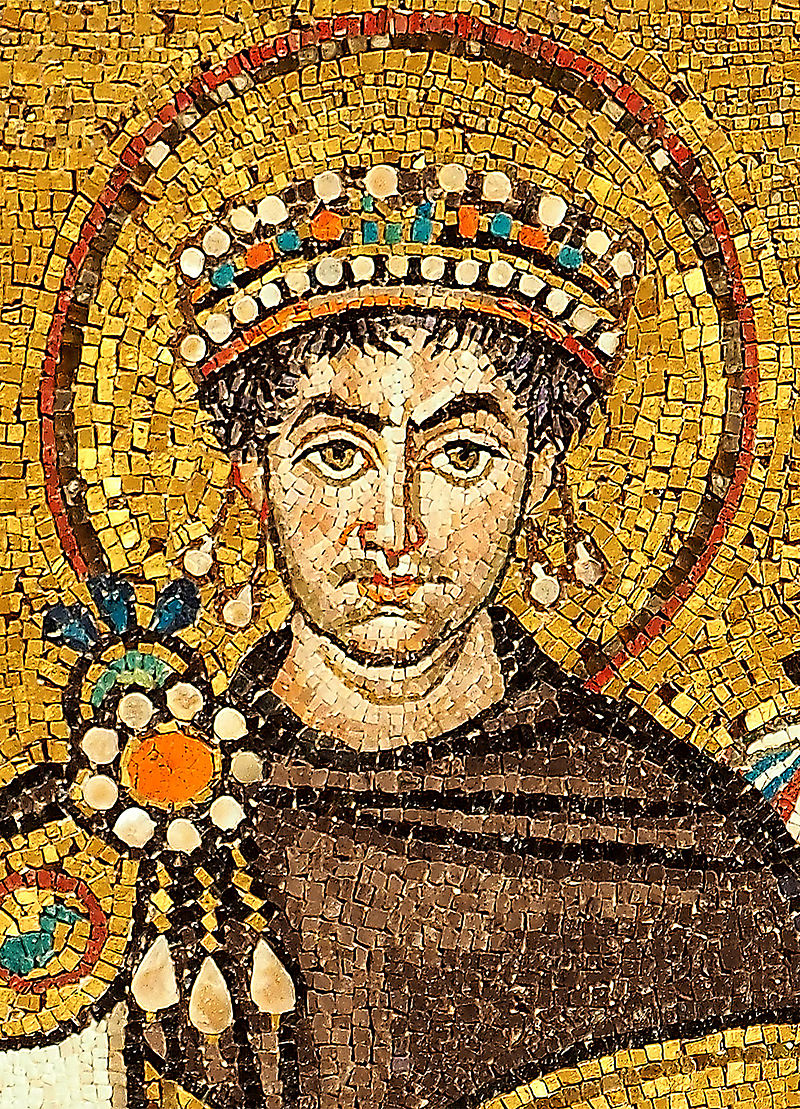 Though operetta is not anything generally associated with this picturesque town, this year’s Ravenna Festival will offer “An Autumn Trilogy” from October 14 to 23 that presents “a Danubian triptych.” This triptych will pay tribute to “the great civilisation that flourished while the Austro-Hungarian Empire was coming to its twilight, when Vienna and other cities of the Empire like Budapest played cradle to an extraordinary multicultural ferment.” And representing this multicultural cradle will be three operettas from three different eras of operetta history – Die Fledermaus (1872), Die Lustige Witwe (1905), and Gräfin Mariza (1924) – performed by the Budapest Operetta Theater (BOT) in cooperation with the Csokonai Theater Debrecen. All performances will have Italian supertitles and will play at the historical Teatro Comunale Alighieri, inaugurated in 1852. 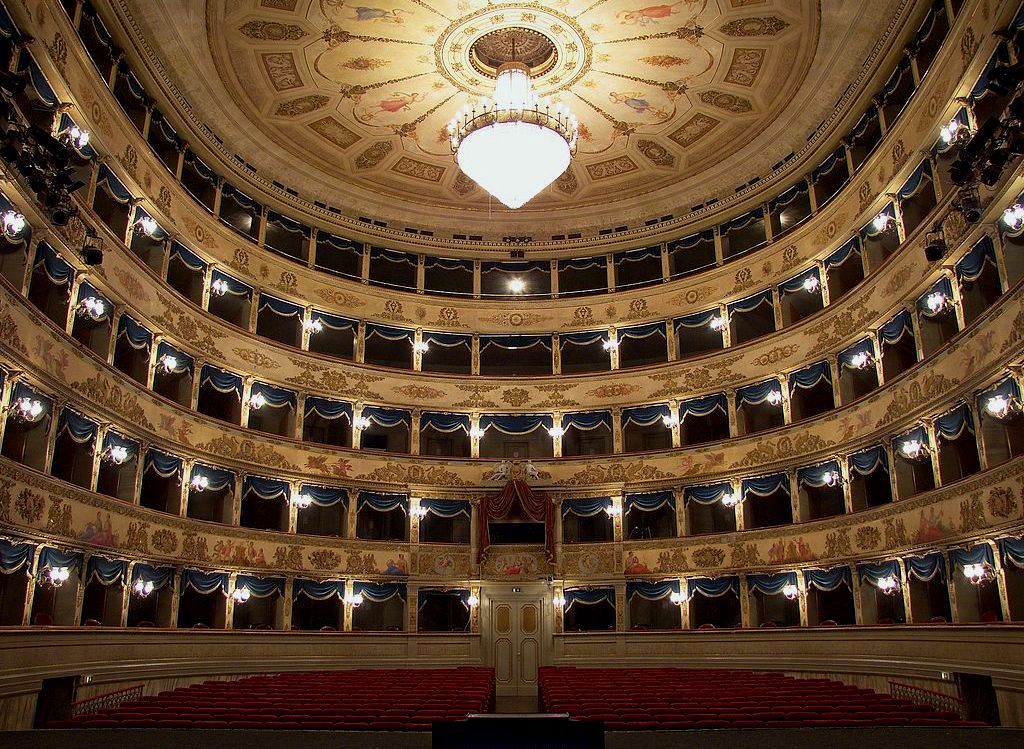 In addition to the operettas, there will be a concert with the Budapest Gypsy Symphony Orchestra whose program will include classical works by Liszt, Bartók, Kodály, Brahms, Čajkovskij, and Johann Strauss as well as traditional Hungarian and Gypsy music. This can be seen as another example of the current attempt of the Hungarian government to present “national treasures” abroad. And operettas performed by BOT are certainly a national treasure worth seeing. Commonly, such operetta performances can only be found in Italy in Triest, the old Habsburg harbor town with an operetta summer festival. By comparison, also to many of the local Italian operetta companies such as the Compagnia Corrado Abbati, the BOT performances are far more modern in casting and style, so they will offer Italian operetta fans an interesting alternative – and inspiration. 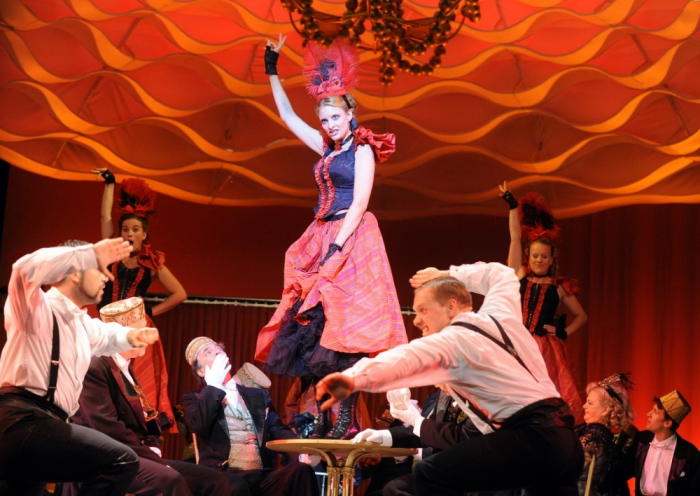 Scene from the “Merry Widow” by the Csokonai Theater Debrecen, shown in cooperation with the Budapest Operetta Theater in Ravenna. (Photo: Máthé András)