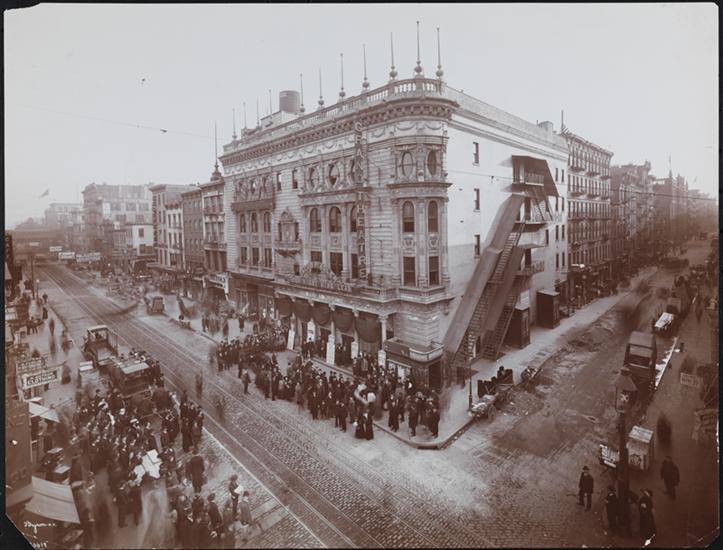 The director’s foreward by Susan Henshaw Jones opens the book thus: “From the late 19th to the mid-20th century, a thriving Yiddish theater culture blossomed on Manhattan’s Lower East Side. Second Avenue became a “Yiddish Broadway,” where over 1.5 million first- and second-generation Eastern European Jewish immigrants came to celebrate their culture and to learn about urban life in the city. They did so via cutting-edge dramas, operettas, comedies, musical comedies and avant-garde political and art theater.” To that I might add Yiddish variety, vaudeville and cabaret. 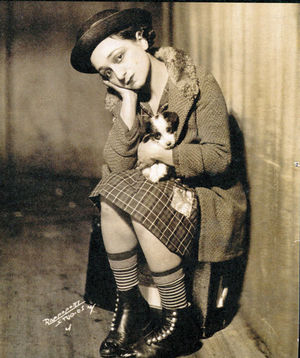 Molly Picon in the Yiddish film “The Jolly Orphan,” 1929. From “New York’s Yiddish Theater: From the Bowery to Broadway.”

Operetta Research Center readers may rightly ask how much musical theatre content is contained therein, and is it worth buying? Yes! Edna Nahshon’s Chapter 1 (“Overture: From Broadway to the Bowery”) offers a historical survey of the theatres, personalities and historical trends which shaped Yiddish theatre. Hasia Diner’s Act 1 (14 pages) offers a succinct précis on the forces of immigration which contributed to the demand for theatrical entertainment. Nahmha Sandrow’s Act 2 “Popular Yiddish Theater: Music, Melodrama and Operetta” (20 pages) speaks at length about operetta composers Louis Friedsell, Herman Wohl, Sholom Secunda and Joseph Rumshinsky, and its many performers, Ludwig Satz, Molly Picon, etc. A reconstructed staging of The Golden Bride (Di goldene kale), a hit from 1923, featured on pp. 80-2, just enjoyed two extended runs this past summer at the Folksbienne Thatre in lower Manhattan, and now plans a national tour. 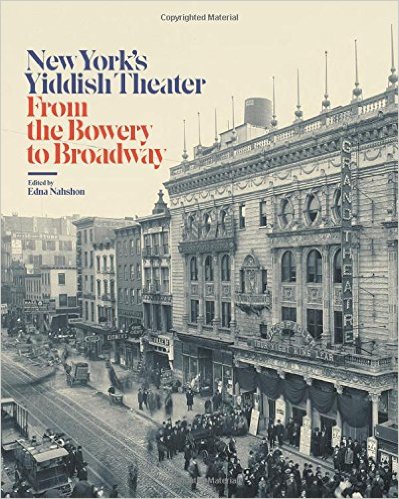 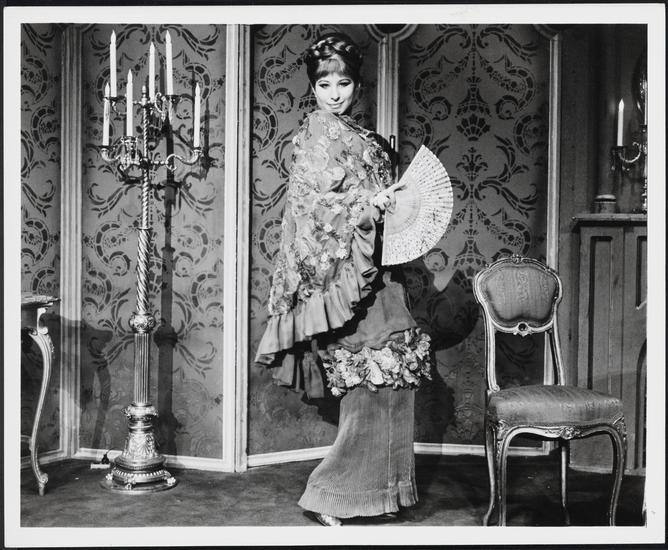 Barbra Streisand as Fanny Brice in “Funny Girl,” 1968. (Photo: Museum of the City of New York, Gift of Frank Goodman)

This indispensable book is a fun read, easy to browse through, get lost in. It is no dry academic treatise, but a generous yet scholarly account of a now-vanished era of popular Yiddish culture. Highly recommended, even if you don’t read or speak Yiddish!