Why not have something visually refreshing this week-end? The classical music blog “Barihunks” reported today, that Baltimore Ravens kicker Justin Tucker is “becoming as famous for his vocal cords as his kicking leg.” The blog states, that back in September, during a Monday Night Football game, he was featured in a Royal Farms Coffee commercial singing a java jingle to the Torreador Song melody.

Last night, however, the football star showed up as the special guest performer at Catholic Charities’ Christmas Festival and sang Ave Maria at the Basilica of the National Shrine of the Assumption of the Blessed Virgin Mary in Mount Vernon, Maryland.

Needless to say, we can imagine that the Catholics listening to this invocation of the Virgin were thrilled by his performance. But it is a bit sad that the sports hero had to leave his sports outfit at home for this vocal outing. Which got us thinking: couldn’t the music major, who studied at the University of Texas, claiming he can sing opera in seven different languages (English, Spanish, French, German, Italian, Latin and Russian) perform something where it would be totally appropriate to keep that Raven’s body accentuating outfit on? Of course, there’s the lead role in Paul Abraham’s Roxy und ihr Wunderteam, a “vaudeville operetta” that premiered in Budapest in 1936 as 3:1 a szerelem javára, then came to Vienna in 1937 with a German language libretto by Alfred Grünwald and Hans Weigel, was turned into a movie – and was then forgotten when the Nazis took it out of circulation, branding it as “degenerate.”

Until the Theater Dortmund revived it, on stage, in 2014. Since then, various other theaters are lined up to perform the show, using the newly edited performance version by Grimminger & Hagedorn, based on Abraham’s original score. 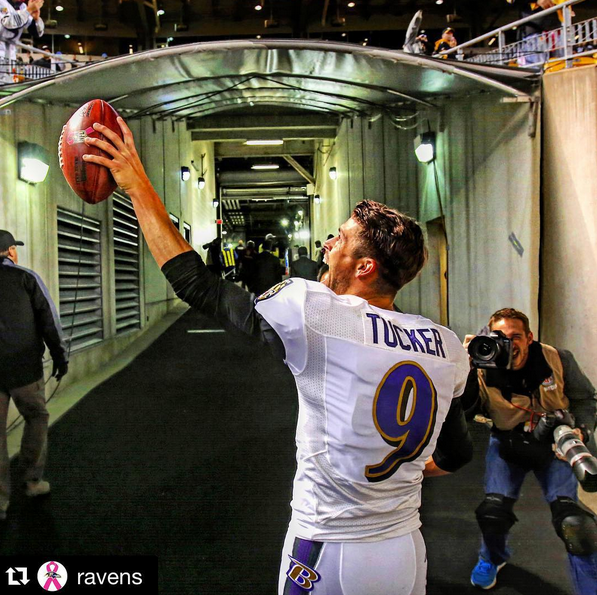 Abraham emigrated to the USA and spent many years in a mental hospital near New York. Yet his shows were never performed on Broadway or seen anywhere else in the United States. Not even operetta festivals such as the Ohio Light Opera have really attempted starting an American performance tradition of Abraham’s works. Maybe 2016 would be a good moment to change that? And why not start with a vaudeville operetta in a country that has such a renowned vaudeville tradition – and where modern day equivalents to vaudeville operetta stars like Oscar Denes actually exist. (Think of Nathan Lane, among others.)

In the movie version of Roxy, Hans Holt plays the football captain. We’re sure Justin Tucker would be a convincing successor. And while we’re at it: how about Kristin Chenoweth in the title role, after she recently proved her operetta qualities in On the 20th Century? 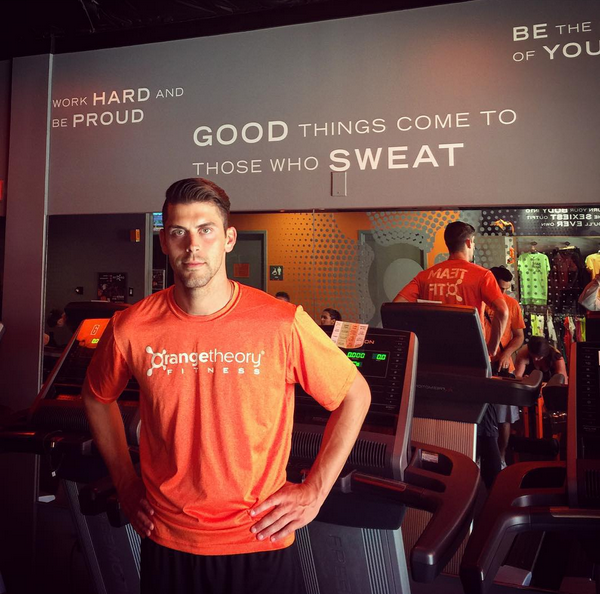 Justin Tucker working out for the game. (Photo: Instagram/@jtuck9)

With such a cast, we might skip OLO and go straight to Broadway. Which is where Paul Abraham always wanted to end up anyway.