Isn’t it strange that the city of Berlin is so popular, with young (and not so young) hormone-driven tourists from around the world flocking there in hoards, with so many movies, TV shows and new novels playing there – and yet there are hardly any musical theater pieces celebrating the German capital? That used to be different: Paul Lincke wrote his famous Frau Luna operetta back in 1899 and created a hit that’s still popular to this very day; it will actually return to Berlin in October 2016. Later, the Walter and Willi Kollo dynasty wrote various Berlin-themed shows celebrating the particular lifestyle in the metropolis. But the nostalgic music that goes with this celebration can seem very old-fashioned from today’s perspective. The interpretations of these songs by the Kollo family don’t exactly help create a more contemporary feeling either. And then there is the musical comedy Linie 1, which is pre-unification but still captures the chaotic feeling this town can create well. And now, 30 years after Linie 1, there are plans for a new Berlin musical constructed on the same basic principle: a group of tourists gets lost in town and experiences the crazy sides of Berlin, until they find love and a happy ending. This new show is called Berlin Non Stop, and the novel idea about it is that it’s supposed to be financed via crowd-funding. 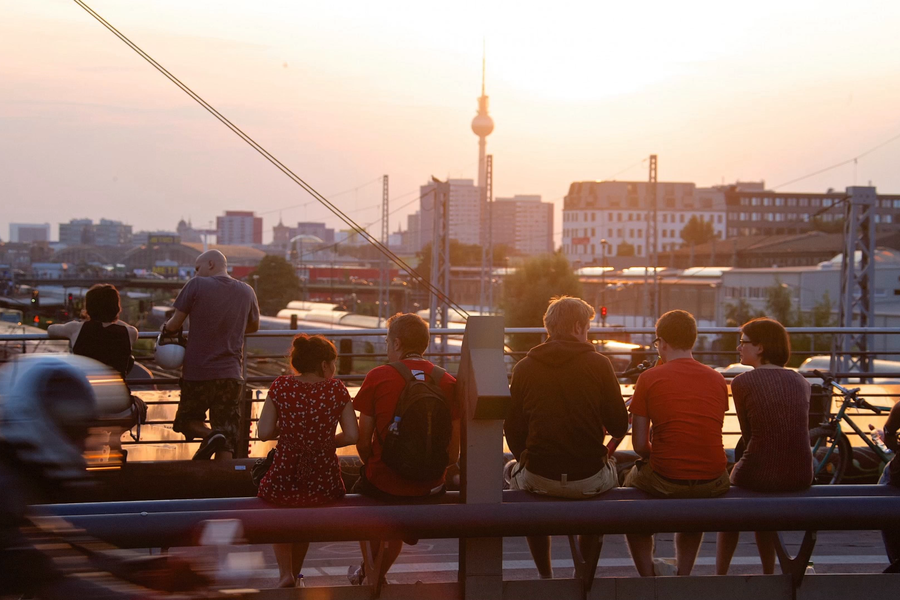 The man behind the project is Thomas Hermanns, a great operetta and vintage musical comedy aficionado. He has teamed up with composer Thomas Zaufke, of Grimm and Baby Talk fame. Together, they want to tell the story of three young tourists “who jump around in our cool capital, singing and dancing.” On their nightly spree through Berlin, the three men meet “polysexual figures populating the town” – en route to the Berghain discotheque. And because this is Berlin 2.0, the whole show will be in German, English and Spanish.

The idea is to raise 125,000 Euros and produce the show – directed by Sebastian Schwarz – in a “cool, rotting-away cellar in town,” says Mr. Hermanns.

After an initial Berlin run, they want to take the show to other equally cool basement locations in Germany, and export that unique Berlin feeling where high art and sex clubs, classical music and techno, locals and tourists all get mixed up together. 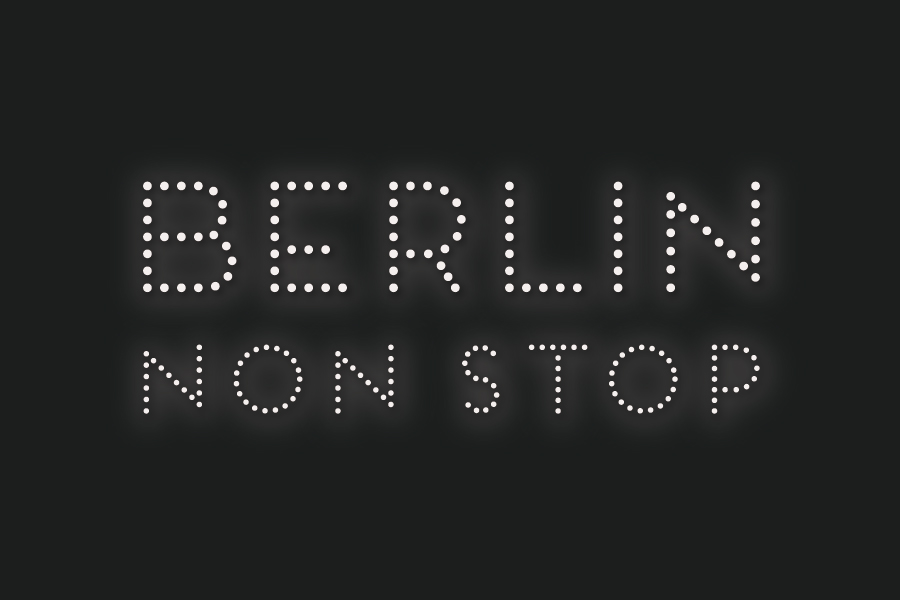 Some cast members have already been announced, among them Dirk Johnston who spoke to the Operetta Research Center at length a year ago. And trans* star Hedi Mohr.

Support for the crowd-funding project starts at 30 Euros and goes up to 25,000 Euros, if you wish to spend a night with Thomas Hermanns. (Dirk Johnston doesn’t seem to be on offer, sorry.)

With 7 days still to go, the project has raised 11,200 Euros so far. What happens if the 125,000 Euro goal isn’t reached remains to be seen. What also remains to be seen is if Berlin Non Stop can be exported to USA, where Homeland impressed many viewers in its recent season with glorious images of Berlin. By comparison, Berlin Non Stop seems slightly unoriginal in its story line: no terrorists near or far, no CIA, no Carrie and no Mandy Patinkin!

You can find out more about the project – and support it – here.