Most people will probably ask: what does West Side Story have to do with operetta? Isn’t it anything but an operetta? Yes, it is. But that has not stopped many German operetta singers – or, for that matter, international operetta stars such as Julia Migenes – singing and recording the Bernstein material anyway, “operetta style”. On Sunday, May 29 at 15.05h, Deutschlandradio Kultur will devote a two hour broadcast to the comparing of all these highly diverse interpretations throughout the decades, and present some real rarities. 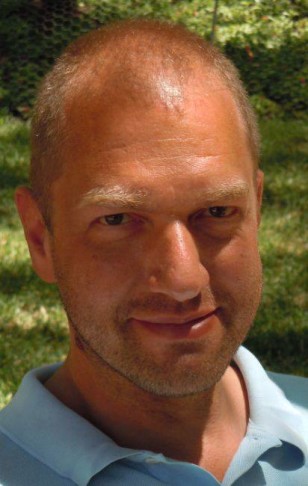 The program is called Interpretationen, and the title for this particular edition is “Romeo und Julia in New York: Leonard Bernsteins Musical West Side Story.” At the microphone as host there is regular radio opera critic Uwe Friedrich, his studio guest is Dr. Kevin Clarke from the Operetta Research Center. He brings along many versions of the famous songs sung by former operetta idols such as Ingeborg Hallstein and Heinz Hoppe, with some truly astounding coloratura interpolations. Then there is a recording from East Germany and the former DDR, from the late 1960s. The actual first stage production in the DDR had to wait until the 1980s, it starred Dagmar Schellenberger as Maria, who is now the head of the Mörbisch operetta festival.

Also on the air: highlights from the first Viennese production, translated and supervised by operetta guru Marcel Prawy (with some awe-inspiring aweful lyrics), starring the young Julia Migenes making her debut at the Vienna Volksoper.

She stayed on there and became one of the greatest operetta divas that house ever saw. Many will remember Migenes singing operetta on various TV shows at the time too, and of course her mad-cap interpretation of Eurydice in Offenbach’s Orpheus in the Underworld at the Deutsche Oper Berlin. (It was filmed and is now available on DVD.)

Sandwiched between these goodies are recordings featuring the young Kiri, then still a New Zealand pop singer, Shirley Bassey, the original London cast, and other British recordings rarely heard today.

Uwe Friedrich claimed, on a Facebook post announcing the program, that this was “the most bizarre music selection of his professional life so far.” Grand words, for a grand two hour program. Spoke before Cecilia Bartoli sang Maria at the Salzburg Pfingst Festival! (Talk about “bizarre”!) 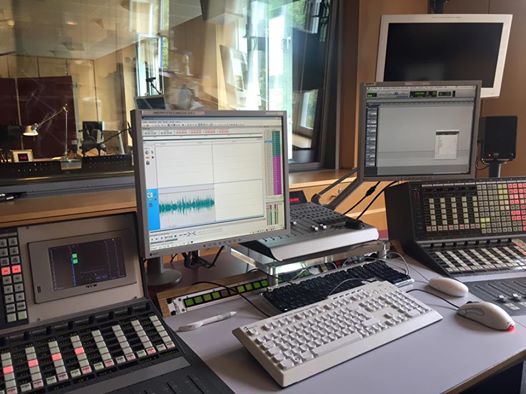 Obviously, Cheyenne Jackson as Tony will also get an airing: one of the greatest could-be operetta heroes out there. And let’s not forget the Glee gang who did a special edition of West Side Story, and could do one of …. let’s say any Romberg, Herbert or Friml operetta. But that’s another story.

For more information on the program, and to listen to it online, click here.