You would not really expect a world premiere of a Carl Millöcker operetta in 2015, right? But that’s exactly what you will get on September 19, when Millöcker’s Der Sackpfeifer oder: Schwägerchen Puck will be staged in Strasshof an der Nordbahn.

Where to begin? Let’s start with the practical question: where is Strasshof “at the Northern railway”? It is a suburban town 25 km east of Vienna, Austria. There, the ensemble Oper@Tee will present a show written by the young Millöcker together with Austrian “Volksdichter” Ludwig Anzengruber. Both worked at the Wiener Harmonietheater in Wasagasse (= Wasa Street) in their youth and wrote various operettas and popular pieces together, so called “Volksstücke.” Because of financial problems, the Harmonietheater – which was built in 1864/65 and which opened in 1866 – had to close down again, before the latest effort of Millöcker/Anzengruber could come out. It never did see the light of day. The Harmonietheater reopened in 1868 as the “Orpheum,” it became famous after 1872 as “Danzers Orpheum.” 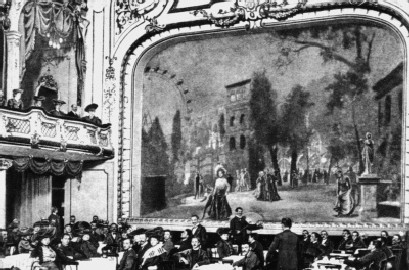 The interior of Danzers Orpheum, after the renovation in the early 20th century. (Photo: Wikipedia)

That Der Sackpfeifer never saw the light of day is about to change now, with a festive gala during the KUMST! festival: “Kultur vor Ort.” The production is musically supervised by Prof. Uwe Theimer and staged by Michael Schefts. The cast consists of Clemens Kerschbaumer as the painter Giordano, Alice Waginger as Floretta, Andreas Egger as Pepperino (the jealous husband), and Michael Weiland as Schnack, the man-servant of Giordano.

What is this operetta about? The painter Giordano cannot forget his ex-girlfriend Bianca who has married someone else, to his great grief. During the carnival in Venice he falls in love with Bianca’s sister, Floretta. Dressed up as a piper (Dudelsackpfeifer), Floretta tries to get back the secret love letters her sister once wrote, and that Bianca’s jealous husband is trying to lay his hands on. To make things even more chaotic, Giordano’s constantly drunk servant Schnack interferes … and the rest needs to be found out on September 19. The story certainly is reminicent of various other “Italian” themed operettas of that era, and the carnival backdrop offers interesting comparisons to Strauss’ Eine Nacht in Venedig and Karneval in Rom.

Let’s wait and see what these four performances will do to the future fame (or non-fame) of Der Sackpfeifer. 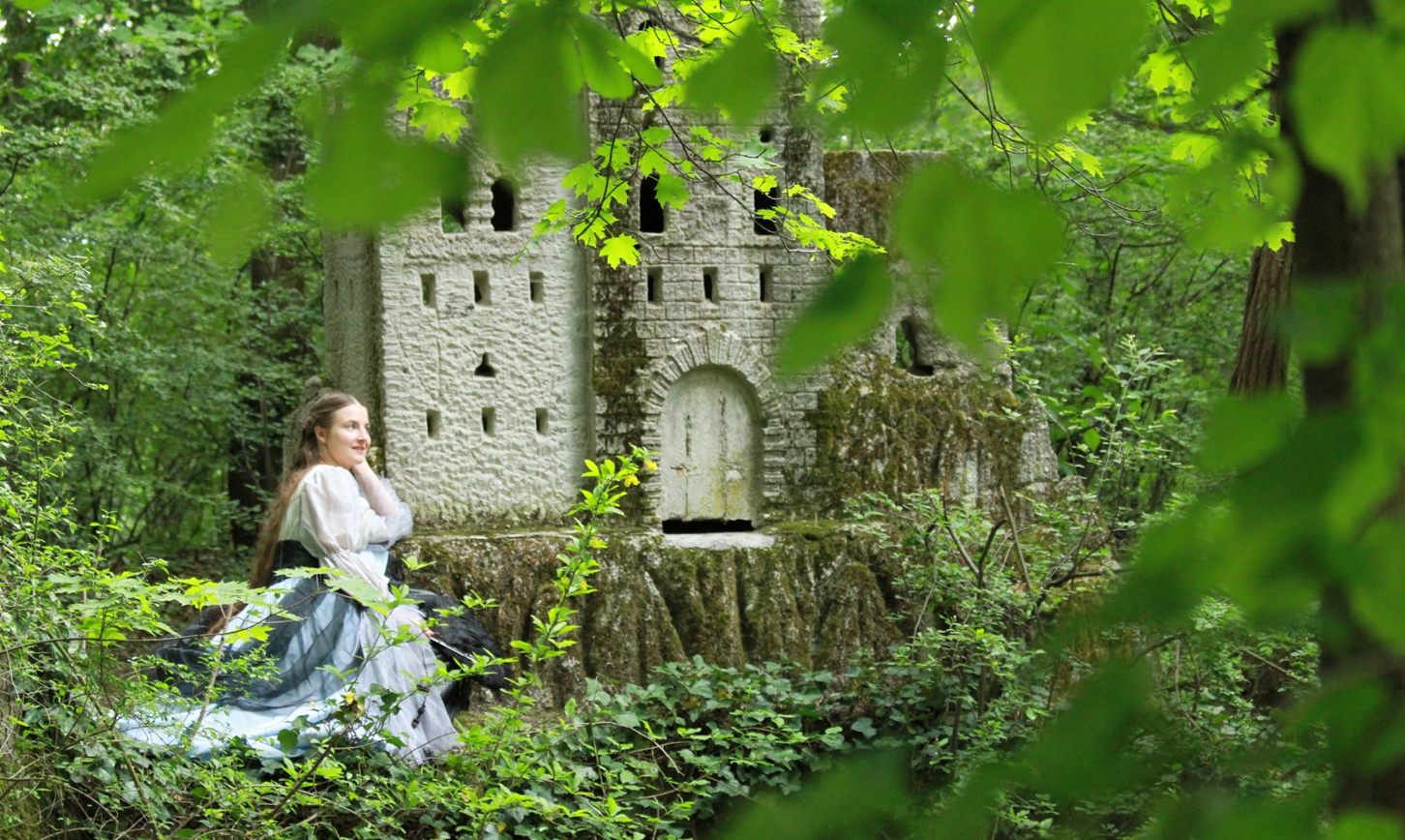