The fact that Dagmar Manzel has been involved in the Weimar Republic operetta revival at Komische Oper Berlin from the very beginning, starting with Paul Abraham’s Ball im Savoy, and that she has starred in some of the most ground breaking operetta productions of recent years if you also count her two Fritzi Massary roles in Oscar Straus’ Eine Frau, die weiß was sie will and Die Perlen der Cleopatra makes you wonder why on earth there has not been a CD, so far. Either with highlights from these shows, or full cast albums. Especially since the orchestral playing with Adam Benzwi in charge is outstanding and unlike anything you’ve heard in other recent operetta releases. But also because Miss Manzel’s various partners would be well worth hearing on CD, starting with Katharine Mehrling in Ball im Savoy or Max Hopp in Frau, die weiß, was sie will. While the world must still wait for that triple treat operetta album, there is at least some good news: at the end of October a new solo album will be released on Ballhorn Records featuring some of these operetta goodies. 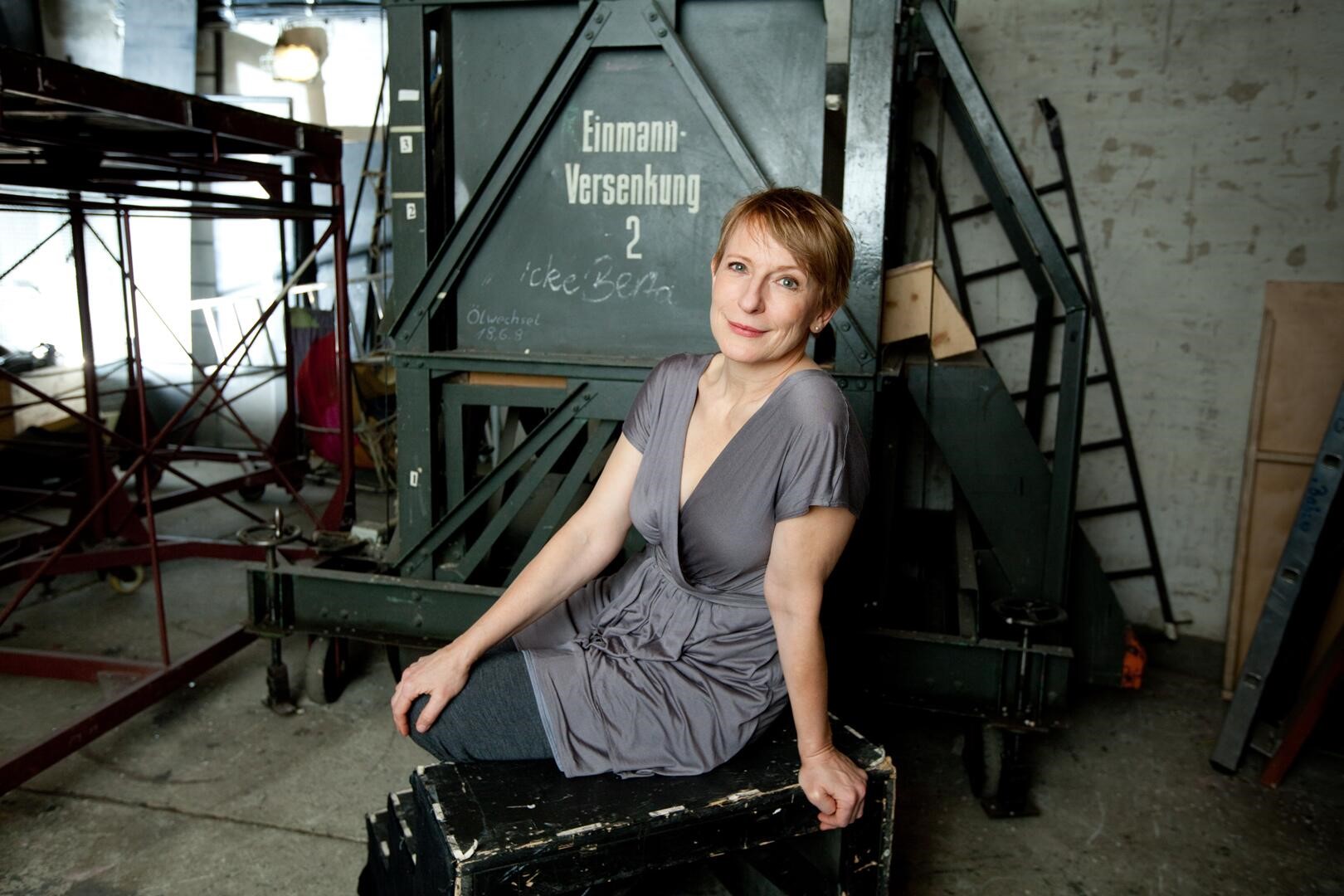 The album is called Sehnsucht, i.e. “longing.” It contains Abraham’s “Toujours l‘armour” and “Good Night” and “In meinen weißen Armen” from Ball im Savoy, but not in the glorious full orchestra version (as heard at Komische Oper) but in a reduced chamber arrangement with five musicians. 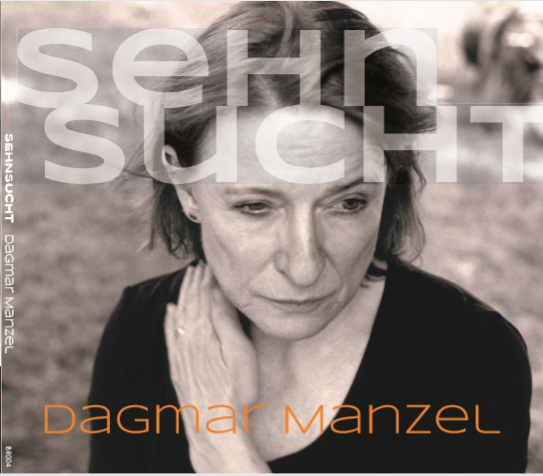 The selection is wide ranging and includes classics such as “Morphium” and “Wenn ich mir was wünschen dürfte” or Hollaenders “Nachtgespenst,” as well as lesser known titles like “Das Vielleicht Lied” (Eisler) or “An den Kanälen” (Heymann).

It will be interesting to see how Miss Manzel’s voice is recorded here, and how an pure audio document can capture the all round thrill of her stage persona with the constantly changing moods.

Dagmar Manzel will present the CD at the Komische Oper on 31 October with a concert. And she’ll sign the first copies of her CD afterwards in the foyer.

The inclusion of various “text only” tracks indicates that the album will highlight Manzel’s expressive speaking voice and put it into context with the chansons. Something that wasn’t tried in her last album dedicated to Friedrich Hollaender, sadly not including Victor as well.

Of course Sehnsucht is great news for the legions of Manzel fans. And I can only hope that someday someone will capture her big stage operetta roles on CD and for eternity – with the outstanding partners and orchestra. So that Jonas Kaufmann and his Wien album or the somewhat lackluster cpo recordings are not the only operetta items to be discussed. By the way, if you are in Berlin in October: go see the Perlen der Cleopatra with Miss Manzel, Adam Benwzi and all the other amazing artists involved. It truly catapults operetta to a different level, and Manzel’s interpretation of Cleopatra can even rival Fritzi Massary – and that’s quite an achievement. And just for the record, Eine Frau, die weiß, was sie will is also playing. Who can ask for anything more?

For more information and tickets, click here. The album is not yet available online.