This isn’t an obituary. No facts. I never met Dave, though we have been in touch for half a century. Last year, we re-connected and became Facebook friends. A nice chat, we had, as two veterans in the field. 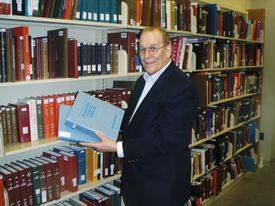 So, why? For many, many years, the English-language musical theatre was scarcely chronicled. Hungary, of course, was meticulous, Austria too, France pretty well … but in the 70s and 80s things began to look up in the English court. Stanley Green tried with the means at his disposal, as did Eric Irvin in Australia, and then came Gerry Bordman’s The American Musical Theatre, the first (and with Richard Norton’s appendix, the last!) landmark in the genre.

Which brings us to me. Well, we had three musical-theatre books on our shelf in Bruton Street, London. Bordman, Green and Hummel. And the most creased and grubby and thumbed was … Hummel. 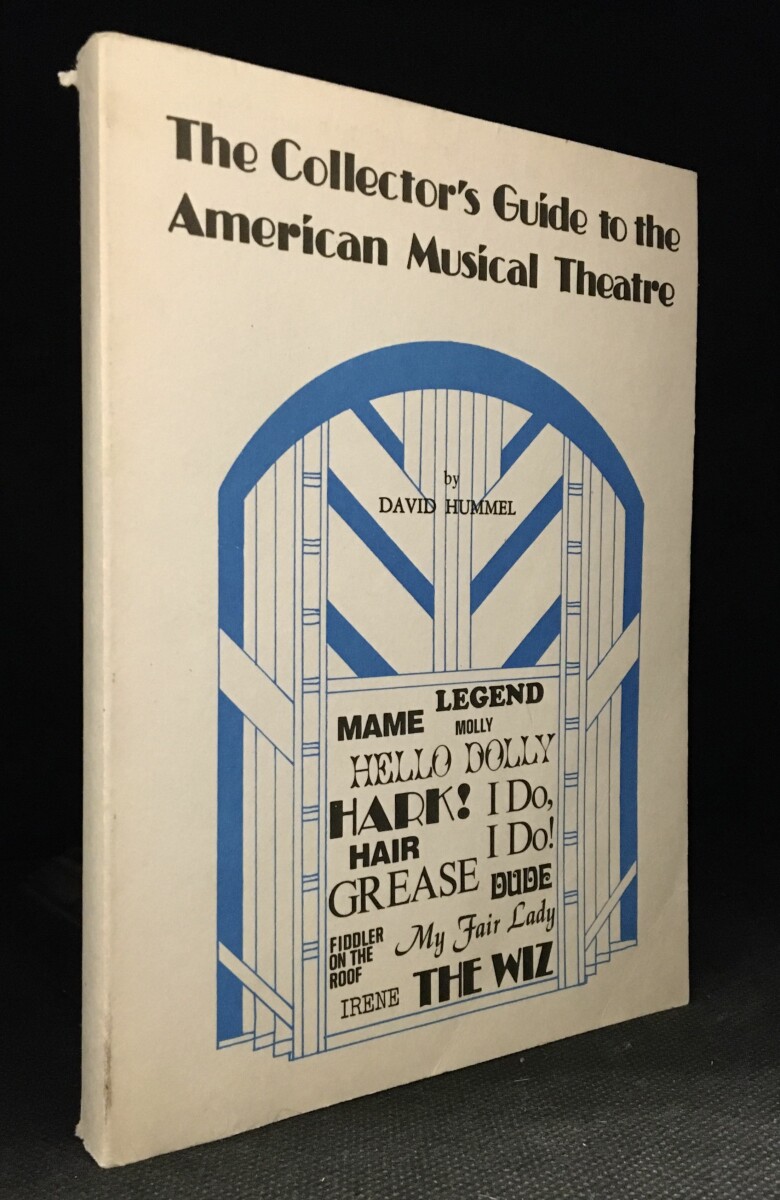 David Hummel’s “The Collector’s Guide to the American Musical Theatre” with its dust jacket. (Photo: Biblio.com)

What was Hummel? It was a meticulous two-volume detailed listing of Dave’s vast collection of recordings, annotated with everything you could imagine … a treasure trove of information which, in those pre-electronic days, it must have been an Herculean job to assemble.

Dave, I referred to your books a thousand times! Not least when writing my Musical Theatre on Record.

Mind you, you cost us a HEAP of money! We became utterly avid musical theatre/operetta record collectors … a day in Vienna was spent seeking out a 78rpm of The Geisha. Sigh. Well, that collection is now at Harvard under the kindly care of the wonderful Andrea Cawelti …

Gentlemen, Ladies … this is a man to whom we owe a debt, for chronicling the musical theatre before it became fashionable …

I acknowledge my debt to him, cover my head in respect for him, and say ‘thank you, Dave’ for a life where you accomplished something in our field that was ‘champion’.

The funeral notice reads: David G. Hummel, 87, of Traverse City, Michigan died on January 24, 2022. He was born January 11, 1935 in Saginaw, Michigan, the son of George H. and Catherine Frances (O’Reardon) Hummel. From the time he was a teenager, David was an avid collector of Broadway musical recordings. He was the author of “The Collector’s Guide to American Musical Theatre” (Scarecrow Press, 1984). His collection of thousands of rare recordings is now a part of the Recorded Sound Division of the Library of Congress. He was also on the Library Advisory Board of the Goodspeed Opera House in East Haddam, Connecticut.