It’s a topic that’s in the air right now, at least in Germany: remembering the situation in former East Germany (DDR) and taking a new look at the products of that era, for a new generation. While the Oper Leipzig just presented their first West Side Story since its famous DDR staging in 1984, their Musikalische Komödie will offer a unique chance to hear the equally famous Guido Masanetz DDR operetta In Frisco ist der Teufel los (1962) in two concert performances. 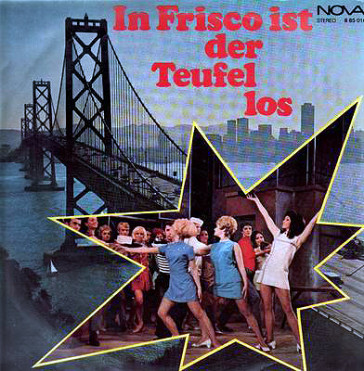 The press department of Oper Leipzig issued a release saying that it was the “manifold wish of the audience” to hear this work again, which has disappeared from all stages in Germany since the unification in 1990. Was it because people in-the-know considered Masanetz (born 1914) politically too problematic? Was it because they did not want to deal with shows anymore that had been forced upon them from above? Was it because they were simply tired of the old stuff and wanted to explore new repertoire?

The once well-known cast album of Frisco is only available on old LPs, no CD version has ever been issued; even though the singers are stellar and still household names today. (Among them Gisela May.) But some caring soul did take the trouble to upload the entire album to YouTube, so it’s easier than ever before to listen to this music – and place it in a historic context.

And the context is fascinating: here’s the most popular operetta of Socialist Germany, set in capitalist America. But, the twist of the story is, that it shows how corrupt society in these United States of America is, and that it is the harbor workers of San Francisco (Frisco) who unite in solidarity and overcome the bad guys who run the dollar-driven system with Mafioso glee.

In Leipzig, the ensemble, ballet and orchestra of the Musikalische Komödie will present In Frisco ist der Teufel los – with all its charlestons, blues’, marches and twists – under the direction of Volker Vogel. There are two performances, one on Saturday, one on Sunday (27 and 28 June). To make the show more understandable and accessible for children who grew up after the fall of the wall, there is an introduction for juniors 45 minutes before the start of the performance. 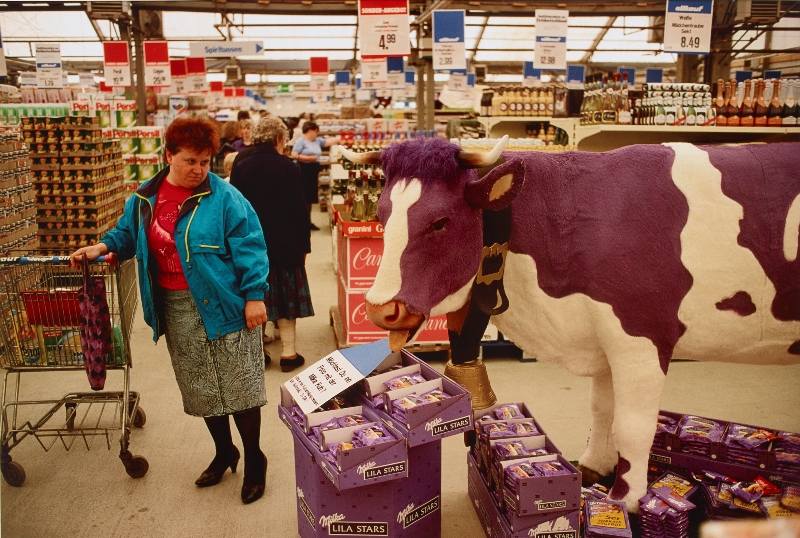 At a conference in Vienna this week-end, entitled Der feine Unterschied, musical theater historian Wolfgang Jansen will also talk about operetta audiences in the DDR, continuing the ground-breaking work that Roland Dippel has already started on DDR operetta with his essay in the catalog Welt der Operette. Mr. Dippel will attend the performance in Leipzig and has agreed to review it for ORCA, in German. Meanwhile at the Deutsche Historische Museum in Berlin, there is a new exhibition about Alltag Einheit: a portrait of a society in transition, from the old system to the new unified Germany. The catalogue contains some breathtaking photos of that society, once so familiar to many, now so strangely remote – just like In Frisco ist der Teufel los. 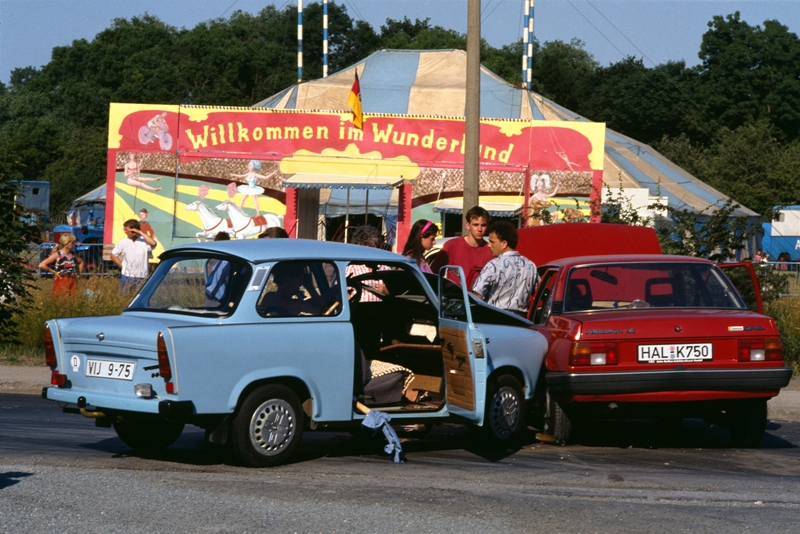