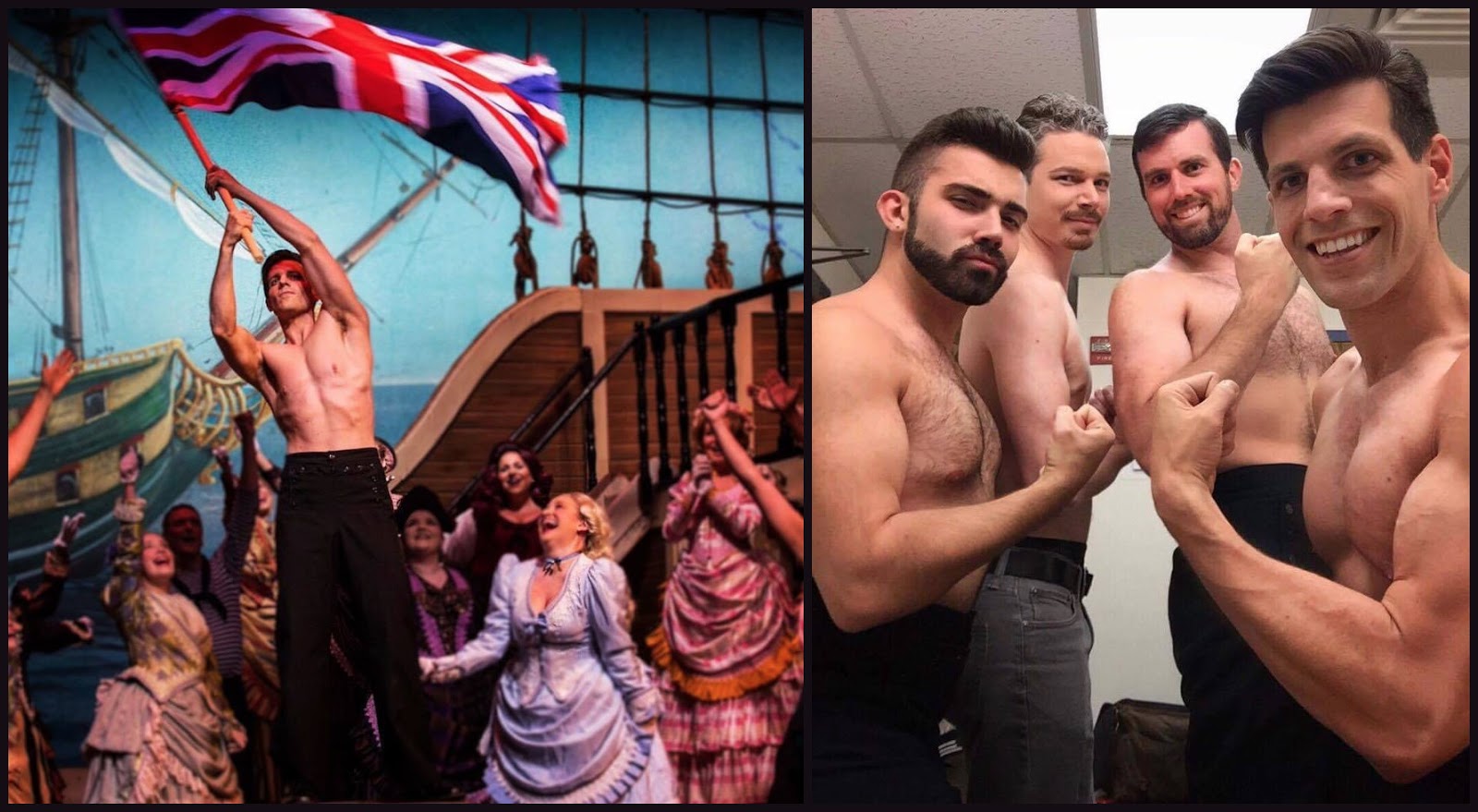 The show has already proved to be a huge box office success, as recent performances completely sold out. Fortunately for anyone near the Baltimore/Washington D.C. area, there are three remaining performances on July 20, 22, and 23 at the Sinex Theater in the Roland Park area.

The Barihunks blog continues: “Joshua Hughes, graduated with a Master of Music in Voice Performance from the Peabody Conservatory, and previously appeared in the company’s 2016 summer production of Iolanthe. He recently performed in Charpentier’s Les Arts Florissants and Purcell’s The Fairy Queen with Dallas Bach Society.”

“Jeffrey Williams, who won the Middle/East Tennessee District of the Metropolitan Opera National Council Auditions, will be appearing next season with the Nashville Opera in both Puccini’s Tosca and Hercules vs Vampires. He is also an Assistant Professor of Voice at Austin Peay State University in Clarksville, Tennessee.” 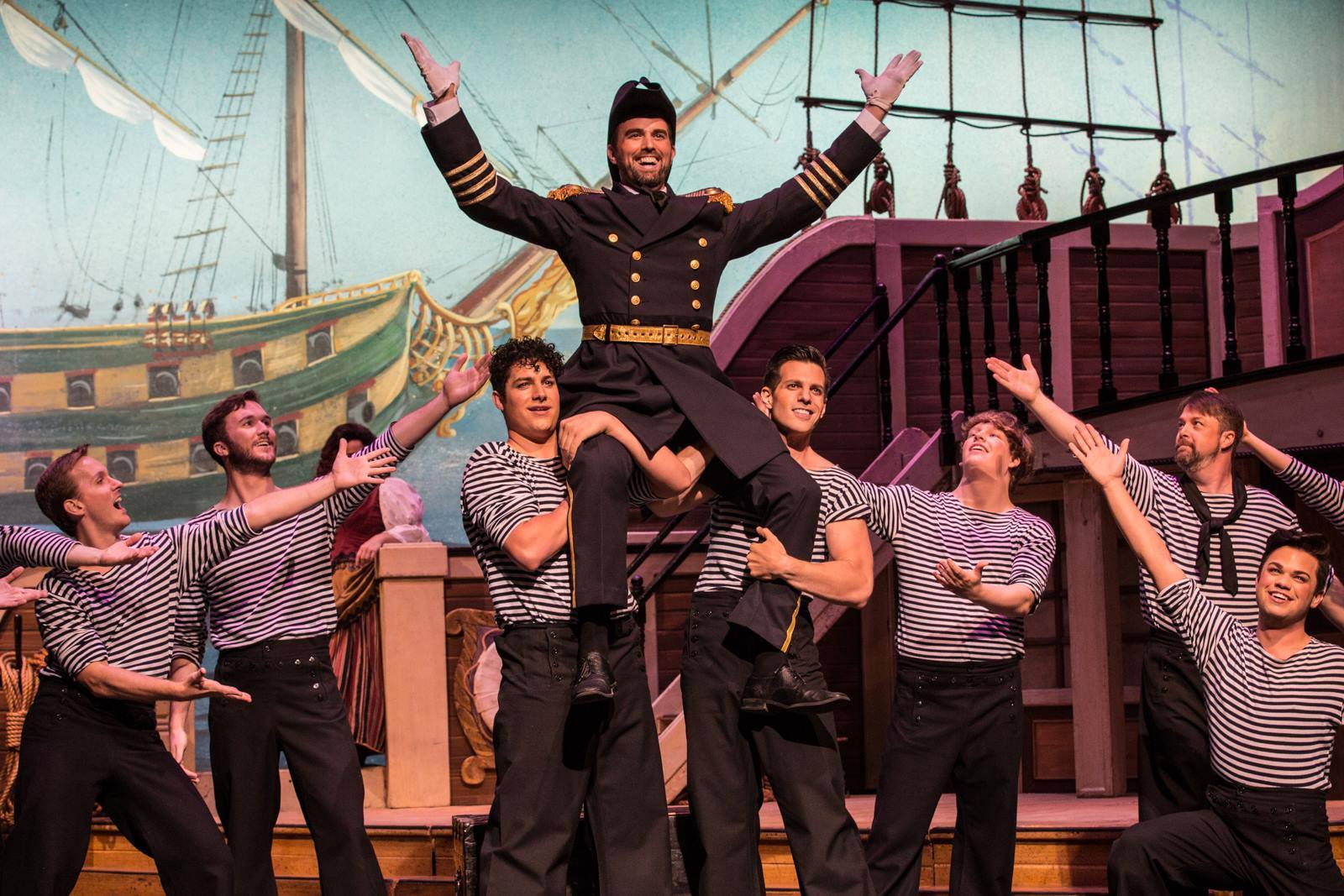 “CJ Hartung is a student at the Peabody Conservatory of Music and is a regular young artist with the Berk’s Opera Company, where he most recently sang the role of Lodovico in Verdi’s Otello.”

“John Kaneklides has been singing both opera and musical theater, having performed Henrik in Sondheim’s A Little Night Music and Tony in Leonard Bernstein’s West Side Story. This season he made his role debut in Offenbach’s The Tales of Hoffmann with the St. Petersburg Opera, where he performed the title role.”

Tickets for the remaining shows are available online.