Early Lehár operetta seems to be en vogue this season, on record at least. Here is a new release on OEHMS Classics of Der Graf von Luxemburg, recorded at the opera house of Frankfurt with a cast of well-known (and highly paid) soloists, among them Camilla Nylund as Angèle and Daniel Behle as the Count of Luxemburg. 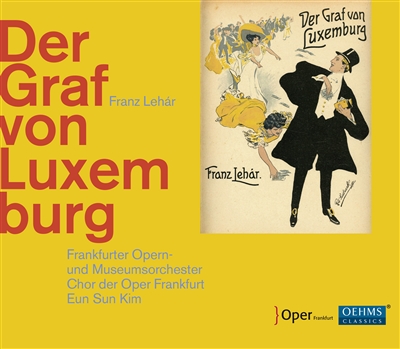 The cover of the OEHMS Classics “Der Graf von Luxemburg,” 2017.

This modern-day recording – conducted with astonishing verve by Korean Eun Sun Kim who keeps the music bouncy throughout – poses many central questions about how to deal with the genre today: are opera singers really suitable for this repertoire? At the world-premiere 1909 Otto Storm was the title hero, Annie von Ligety the admired singer Angèle. Neither of them was an opera performer, and certainly none of the many comedy players that spice up the action came from the realm of opera either. Instead, all of them were character types. And famed (grotesque) dancers. 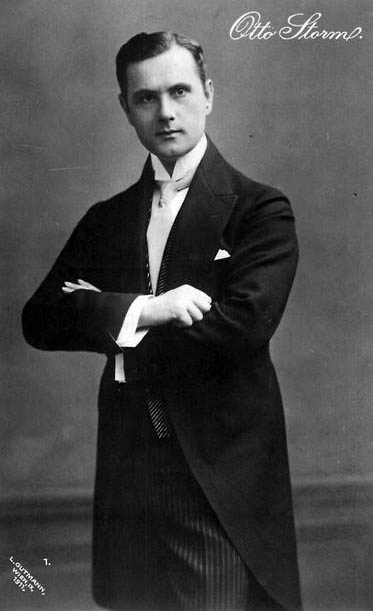 Otto Storm who sang the title role of “Der Graf von Luxemburg” at its world premiere in 1909.

In 1930, the label Odeon proved that it is possible for opera singers to cope with the requirements of the genre. They released an abridged version of Bettelstudent with Richard Tauber and Vera Schwarz (fresh from their Land des Lächelns triumph), Leo Schützendorf as Ollendorf, Karl Platen as Enterich, Ida Harth zur Nieden as Palmatica, plus the orchestra and chorus of the Staatsoper Berlin, conducted by Ernst Römer. There, you have singers willing to lighten their voices and play with text, in the dialogue and musical numbers, and present immediately recognizable “types” that come across as a well-sung, yet still “operetta.” It’s a perfect comedy ensemble in perfect balance. In short, it’s a great recording.

In Frankfurt, the star soloists at least try to lighten up and act. But whenever higher lying phrases come along – as they regularly do in Lehár scores – the singers shift into ‘business as usual’ mode and leave operetta land behind, for something closer to Richard Strauss or Wagner. This is especially noticeable in Nylund’s performance: as lovely as her voice sounds, mostly, it’s clear that this is a dramatic soprano who has sung many dramatic roles recently. The strain is audible, for example in her entrée song, “Heut’ noch werd’ ich Ehefrau – Unbekannt, deshalb nicht minder interessant.“ If you’ve heard this from other sopranos such as Lucia Popp, you’ll know what I mean. But she creates many memorable moments, even if none of them feel quite right, at least not to me.

Funnily, if you want a really pull-all-the-stops-out operatic version of the famous tenor solo, “Trèfle incarnat,” with all sorts of vocal special effects, then nothing beats Rudolf Schock. He’s hard to top in his ardor and ringing top notes. Behle, by comparison, seems a little lackluster, though definitely more youthful.

With all these drawbacks: Eun Sun Kim manages to make the orchestra sound so sparkly that it’s fun listening to this new recording anyway, for the many lyrically flowing passages. And the various comedians at least try to deliver character portraits: Sebastian Geyer as the lusty old Prince Basilowitsch. (Though his song of the butterfly would be far more effective when sung with less voice.) And especially Margit Neubauer as Gräfin Kokozow, who delivers a total non-singing version of the couplet “Was ist das für eine Zeit?” Though – for an ‘acted’ out rendition – this is astonishingly tame, instead of over the top and playful. After all, it’s an endless dirty joke. (It’s the type of song Hermione Gingold would have turned into a show stopper.) 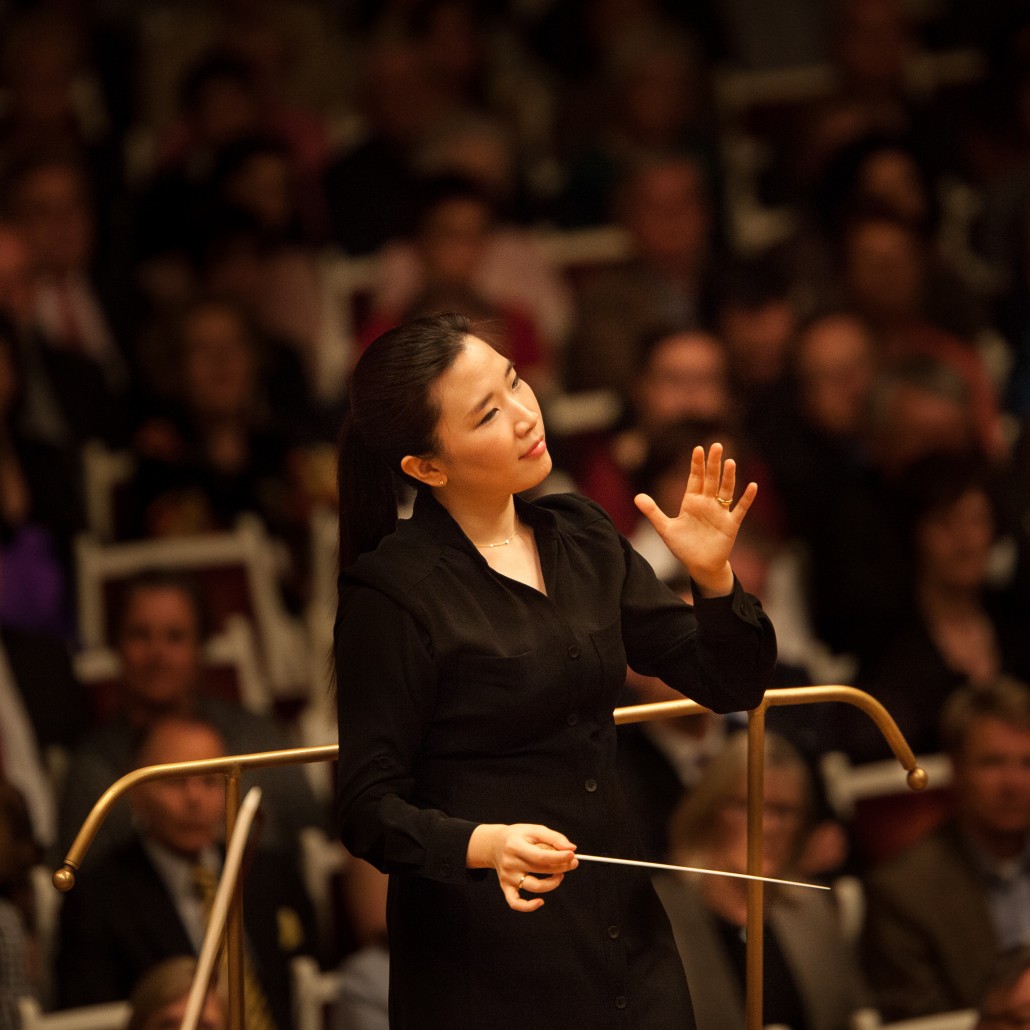 The soubrette/buffo tenor, Louise Alder and Simon Bode, are ‘classic’ in terms of timbre, comparable to many beloved 1960s and 70s buffo couples, and they glide over the energized playing of the orchestra with elegant ease, thanks to Miss Kim’s conducting.

What also works in the recording’s favor is the fact that it’s a live performance. This is audible throughout, and gives the whole affair more presence than many studio productions have. Then there are the many mazurkas and polkas, orchestra only, that practically jump out at you. Again, Miss Kim is the star here. In the end, she is the real reason why anyone might want to buy this double disc. I very much hope that for her next operetta outing she will be more daring in the casting department – because having such a lush and full orchestra sound and musical comedy vocal performances would be a real treat!