Erich Wolfgang Korngold is mostly remembered today as an adapter of operettas. He re-wrote many famous shows and created versions that, in some cases, have become standards still played today. His version of Eine Nacht in Venedig, written for Richard Tauber and the Theater an der Wien in 1923 is probably the best-known of them all. 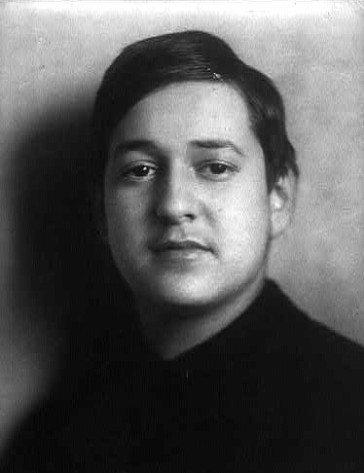 But Korngold also wrote one original operetta when he returned from the USA after 1945: Die stumme Serenade, a musical comedy that tries to mix 1920s style revue songs with some very dull post-war “Schlager”. It’s set in Naples in the early 19th century, and deals with the adventures of famous couturier Andrea Coclé.

The score for small chamber orchestra was written from 1946 to 1951, it premiered on Radio Vienna in 1951, the fully staged version at the Theater Dortmund was a huge flop in 1954. Critical response was negative to the extreme. The show was forgotten.

However, over the last few years, there has been a strangely reawakened interest in Die stumme Serenade.

There were staged productions in Munich, in St. Gallen and Freiburg. All in the last eight years. The Munich production was the most successful of them all, because it crossed Korngold’s silly tale with Nazi politics, giving the show a political and emotional relevance it doesn’t originally have.

Now, there will be a concert performance on August 13 in Berlin in the context of the Young Euro Classics festival. A performance hosted by Dietmar Schwarz, who is the intendant of the Deutsche Oper Berlin.

It’s a production by the Dutch National Opera Academy where there obviously is a Korngold fan on the board of directors. There are performances in the Netherlands in early August in Arnhem. And then the whole team will go to Berlin.

The performance at the Admiralspalast – main hall! – will be recorded and broadcast by Deutschlandradio Kultur. It’s directed by Marc Krone and conducted by Etienne Siebens. 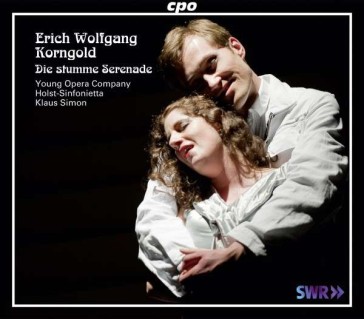 The current modern-day recording of “Stumme Serenade” on cpo.

Considering how many wonderful Korngold operas there, worth every revival they can get, it’s astounding that of all the possible titles Die stumme Serenade should suddenly attract such new attention. Is it just because it’s an operetta with a small cast and small orchestra, i.e. the opposite of the great Korngold hits Wunder der Heliane, Violanta or titles such as these?

Let’s hope the recording will breathe more fresh air into the show than can be heard on the original Vienna broadcast available on CD or the cpo release.

The performances in Arnhem are at the Luxor Live: