Thank God for the internet. Especially, if you’re interested in historical operetta recordings. The website Norbeck, Peters & Ford offers various rarities worth exploring. One of them is Leo Fall’s Madame Pompadour with Evelyn Laye in the titles role, from 1923. 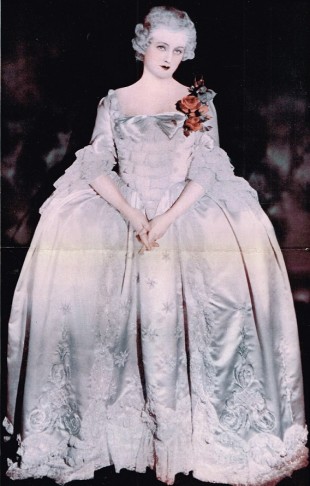 As you know, Madame Pompadour is an operetta by Leo Fall with a libretto by Rudolf Schanzer and Ernst Friedrich Wilhelm Welisch. It opened at the Berliner Theater in Berlin on 9 September, 1922 and then at the Theater an der Wien in Vienna on 2 March, 1923. Translated into English, it premiered at Daly’s Theatre, London on 20 December, 1923. The first English adaptation, by Frederick Lonsdale and Harry Graham (lyrics) ran for a very successful 469 performances. It starred Bertram Wallis as Louis XV, Derek Oldham as René, Huntley Wright as Joseph Calicott and Evelyn Laye in the title role. With the extraordinary success of the operetta in Berlin, Vienna, London and elsewhere, Fall regained the international fame that he had enjoyed prior to World War I. However, the composer died of cancer, two years later, at the age of only 52.

Here, now, is a chance the hear Miss Laye herself.

She was an English theatre and musical film actress, who was active on the London light opera stage. Born as Elsie Evelyn Lay in Bloomsbury, she was known professionally as Evelyn Laye, informally as “Bo.” She made her first stage appearance in 1915 at the Theatre Royal, Brighton as Nang-Ping in Mr. Wu, and her first London appearance at the East Ham Palace on 24 April 1916, aged 14, in the revue Honi Soit. 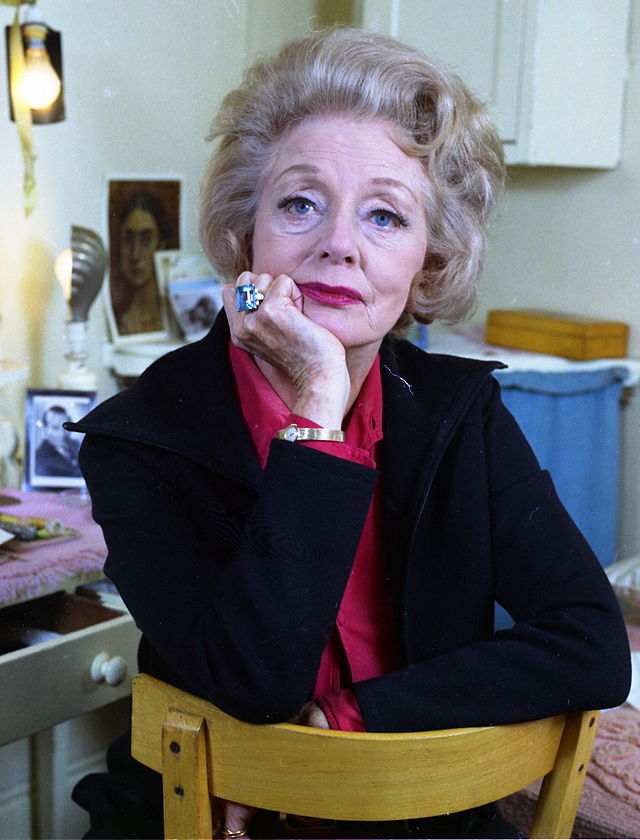 For the first few years of her career she mainly played in musical comedy and operetta, including Going Up in 1918. Among her successes during the 1920s were Phi-Phi (1922), Madame Pompadour (1923), The Dollar Princess, Blue Eyes (1928) and Lilac Time. She made her Broadway début in 1929 in the American première of Noël Coward’s Bitter Sweet and appeared in several early Hollywood film musicals. She continued acting in pantomimes such as The Sleeping Beauty and Cinderella.

After the Second World War, she had less success, but she returned to the West End in 1954, in the musical “Wedding In Paris.”

She also acted several times opposite her second husband, actor Frank Lawton, including in the 1956 sitcom My Husband And I. Other stage successes included Silver Wedding (1957; with Lawton), The Amorous Prawn (1959) and Phil The Fluter (1969). 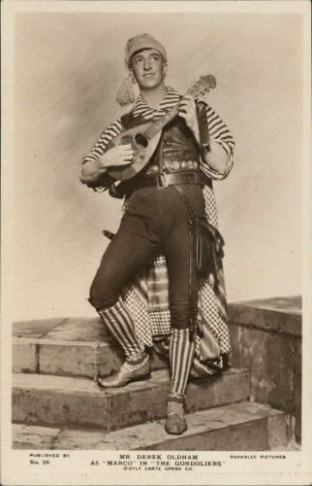 At her side, there’s Derek Oldham as René, the love interest of the lusty Pompadour. Oldham was an English singer and actor, best known for his performances in the tenor roles of the Savoy Operas with the D’Oyly Carte Opera Company. After performing in concerts as a boy soprano and working as a bank clerk, Oldham began a professional performing career in 1914. With the outbreak of World War I, he joined the Scots Guards. After the war, he joined the D’Oyly Carte Opera Company, singing the tenor leads in the Gilbert and Sullivan operas for three years. He then starred in musicals and operettas in the West End in the 1920s, including Madame Pompadour, The Merry Widow, Rose-Marie and The Vagabond King. He returned to the D’Oyly Carte for brief periods from 1929 to 1937.

That should definitely wet your appetite to hear both of these operetta stars in one of the greatest operetta scores of all time.