More years ago than I care to count, I was staying at New York’s Algonquin Hotel, in my capacity as assistant-assistant-producer and neophyte casting-director (okay, assistant producer’s boyfriend) to the Harold Fielding organization. And I’d just started writing my first (eventually) enormous book, The British Musical Theatre (2 vols). The Algonquin in those days was a crusty, ageing, delicious place of memorable corned beef hash and Bloody Marys … I thought I was in pretty swell company. Anyway, it was a kind of dream come true. Even if the windows leaked. 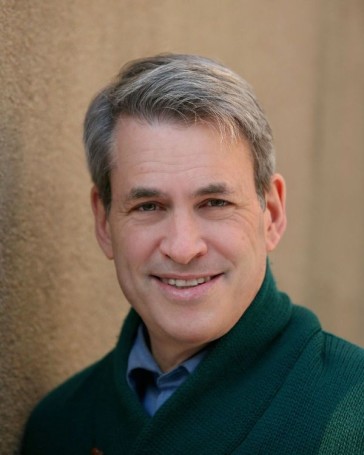 Ian, my boyfriend producer, had been there in pre-me years, of course, and he knew everybody. So I, shyly (?) soon got to meet that everybody. And there was this kid … the owner’s grandson … who wanted to write musicals. Oh, yeah, sure, everyone round here wants to write musicals, I thought superiorly, from the height of my 20-something years. Well, more fool me.

Young Michael Colby has written a vast number of produced and re-re-produced musicals since those days. Oh, not the sort of musicals that you see on Broadway, with a cast of dozens and enough scenery and extras to cover up the lacks in the material.

Colby’s are what I call ‘proper’ musicals. Smaller scale pieces, where you actually have to listen to the dialogue and lyrics … descendants of the Adolph Phillipp tradition in the American musical theatre … 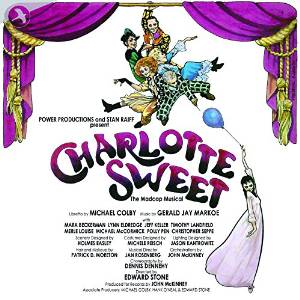 But enough. You get the picture. Charlotte Sweet. A sung-through 8-handed musical play, with lots and lots of music. The score as recorded and, here, reissued on Jay Records … goodness, would it be 30 years later? … covers two CDs. The booklet doesn’t give dates, but I looked it up (because the show is on Wikipedia) and, yes, it was 1982. I remember when it first came out and I thought ‘well!!!!, blow me down.’ 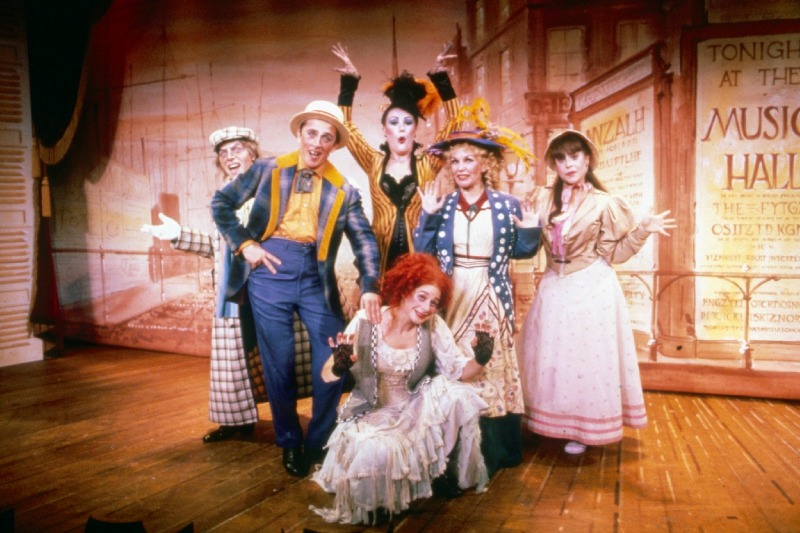 I haven’t listened to it since then but, this morning, I have sat down with two CDs and a pot of coffee and, here goes! Will I still enjoy it, decades later. 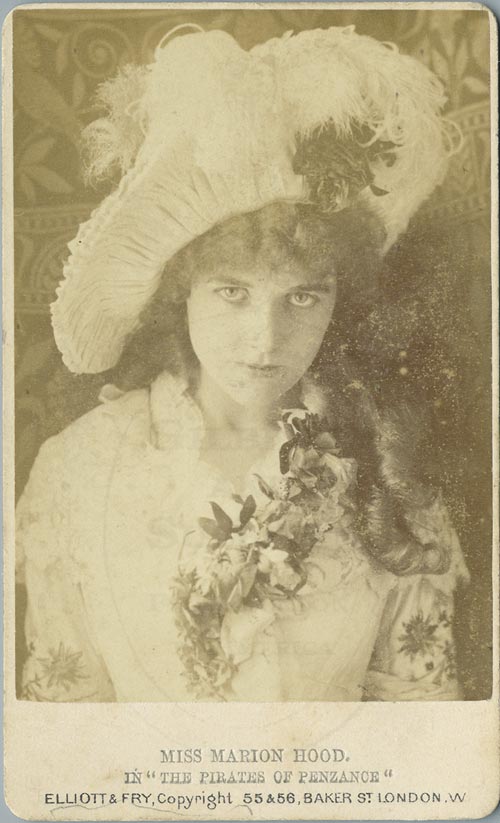 Marion Hood as Mabel in “The Pirates of Pencanze.”

Two hours later there is one clear answer! Yes, yes and very much yes. I’d forgotten how clever and inventive and funny and tuneful the show was. Is. Like Drood (and others), it is framed in a British (Liverpool) music-hall program, which gives it its style: verging (?) on the burlesque dramatically but musically embracing not just the low comic and baby blue ballads that most folk equivate with ‘music hall’, but real singing. Faust was given its first British hearing in a music hall, operatic selections were the highlights of the programs, and Marion Hood, the Mabel of The Pirates of Penzance, was a Liverpool Jewish (née Isaac) music-hall singer before her Savoy Theatre triumph. Charlotte composer Gerald Jay Markoe has included all the elements of real nineteenth-century music hall in his happy score, with our heroine skittering up to Z in alt in what is a delicious display of widely ranging solo and ensemble vocal music.

I’m not going to attempt to detail the intricate-ish plot, but it circulates around sweet (high) soprano Charlotte’s forced co-option into a ‘Circus of Voices’ run by dastardly, lecherous Barnaby Bugaboo and her last-curtain escape therefrom, to her beloved Ludlow Ladd, after a last scene with as many dead bodies as Hamlet, by stratospheric (no, I’m not going to tell you, but it’s the best ending in musical theatre, EVER) means … 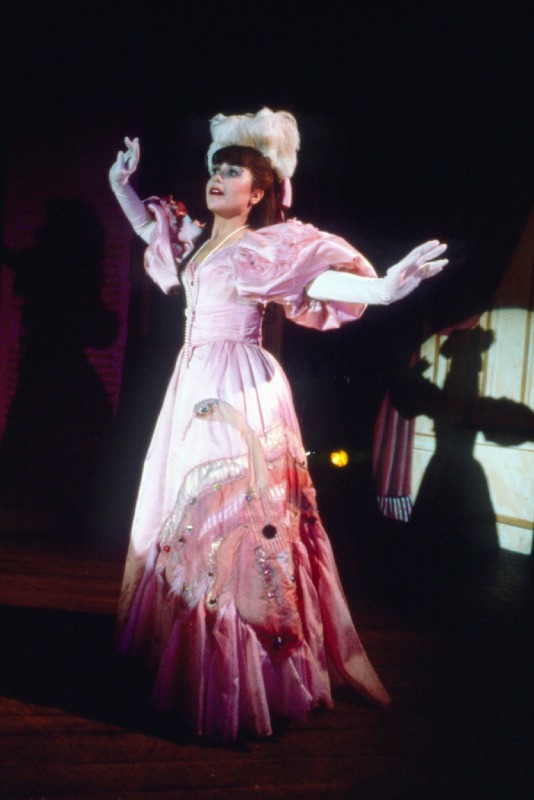 In the sung-through score, there are nevertheless take-out features. My own particular favourites, as heard on this recording, are the ensemble ‘Liverpool Sunset’ and the original and delightful ‘Bubbles in My Bonnet’ sung by Cecily (Merle Louise), the super-vibrato singer of the Circus, in the first act, and, of course, our Charlotte’s (Mara Beckerman) high soprano set-piece ‘Lonely Canary’, which should be required performance material for all those gals who sing ‘Glitter and be Gay’ or ‘I Want to be a Prima Donna’ interminably.

The mostly original cast lend themselves to the fun (if not exactly to Liverpudlian accents!) and the music so wholeheartedly that one can almost see the performance.

But I must say that if I were casting this piece (and wouldn’t I like to!) I’d cast the villains with a plunging legit basso and a basso legit contralto, to balance the sopranos of the piece. Imagine Bugaboo’s villainous Act-One closer thundered out by a Leon Greene rather than a Thenardier! Maybe someone will do that one day. For this piece is a thorough treat, which all provincial and repertory theatres should look at doing, rather than the often skinny versions of ‘big’ over-exposed musicals that they thrust at us. Or an umpteenth revival of Little Shop of Horrors. 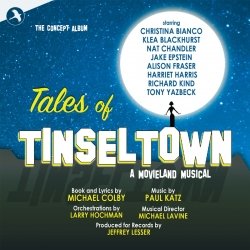 I’ve had a really enjoyable two hours. And … what’s this? There’s another CD in the package. Tales of Tinseltown a movieland music. Movieland? Hmm I know little of movieland. Well, another morning. For now I’ve got ‘Bubbles in My Bonnet’ and I’d like to stay that way. It kind of sums up the whole last two hours. Whee!