A seventy-one year old man, a little crippled these days, lying in the too-scorching sun by the Australian seaside, reading a book which arrived in a neat brown package this morning: Minstrel Magic. The Story of the George Mitchell Choirs. I had a wee lump in my throat. It’s a biography. A 20th century biography. A 20th century show-business biography. The sort of thing I usually skim through in a short afternoon. Yet here it is, cocktail time already, and I’m only up to page 93 of a whopping 450. Why? 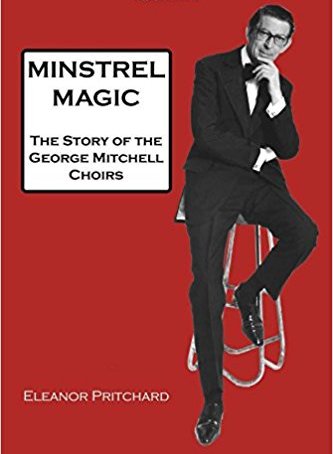 Cover of the biography “Minstrel Magic. The Story of the George Mitchell Choirs,” Saron Publishers 2017.

This is the sort of biography I like. Chuckle. The sort of biography I write. Not all jolly theatrical anecdotes and dubious stories, and bother the facts, but a real piece of history, freely-told non-fiction for the generations to come. The author even goes as far as to debunk some of the publicity stories surrounding … oh, did I say the biographee is the great George Mitchell, the inventor and soul of the show known for decades last century as The Black and White Minstrel Show. The most popular light entertainment show of British stage and screen of its time, winner of the Golden Rose of Montreux …

Oh well, I might as well fess up. For just a 12 months the very young Kurt Gänzl was an insignificant member of the chorus in the Minstrels. I was doing summer season with them at the Futurist Theatre, Scarborough, when whatshisname walked on the moon, and then opened at London’s Victoria Palace in The Magic of the Minstrels for several months … I enjoyed Scarborough a lot.

Anyway, just to say I have a wee personal interest in this particular biography. Many of the people who parade past in its pages, I once knew. Daphne the work, Beryl the money, bald red-faced Bob the boss (who cheated on my NI), little George Inns ‘director’, antique Roy the choreographer, not to mention the performers and, of course, dear, if not frequently-seen, Mr Mitchell himself … are not just names to me.

But this can be a disadvantage to a writer and a reader as well as an advantage. I was there..! I’m not gaga yet! Don’t try to tell me something untrue …  Well, this author doesn’t. She avoids the undersides but tells the important parts as they were.

Eleanor Pritchard, the writer, was she a Television Topper? She tells the tale with a lot of insights. Or is this really a compilation of George Mitchell’s writings plus interviews? Which ever it is, it comes out as a thoroughly satisfying read and a totally satisfying record of the history of the most remarkable variety show ever to come out of Great Britain. 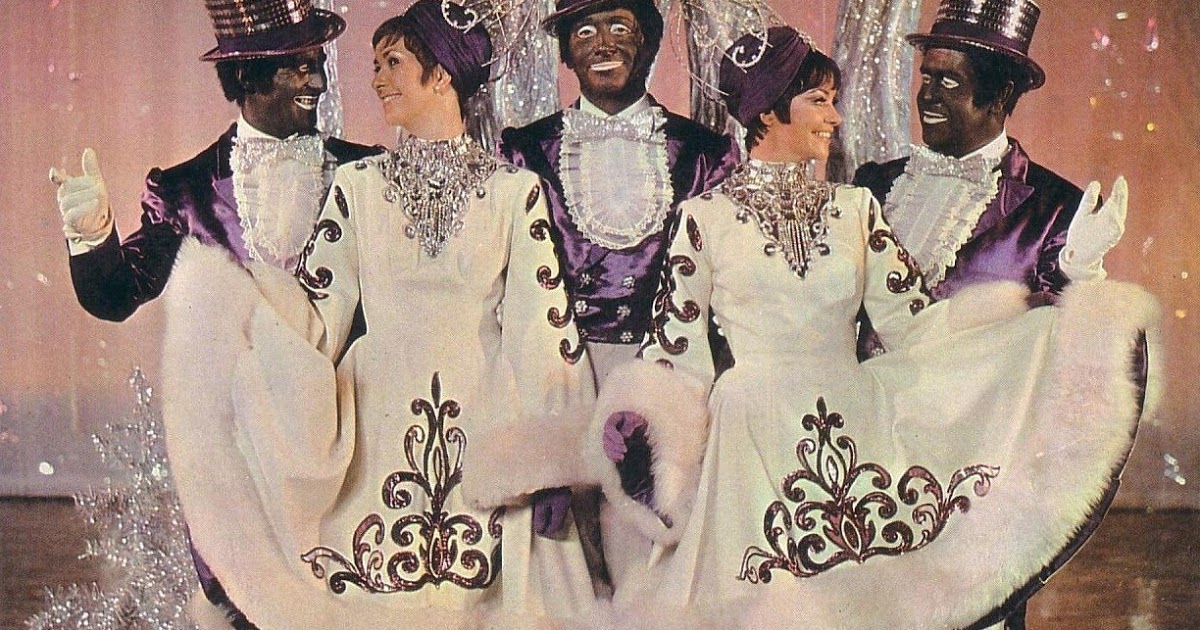 While I was in the show, a meager American performer (of color) by the name of Gloria something thought she’d get herself in the papers by (figuratively, I’m sure) chaining herself to the front of the Victoria Palace, where we were playing, and screaming ‘racist’. New word then. Well, the media always fall for a gag like that. She got her coverage. If not many more jobs. But this under-educated woman didn’t know her theatre history. And neither did the British press. The ‘nigger’ minstrel show is America’s one truly special and original contribution to the world of the musical theatre. But the BBC, which shows murders, rapes, death and all its favorite perversions nightly, couldn’t take a bit of ‘black pancake.’ 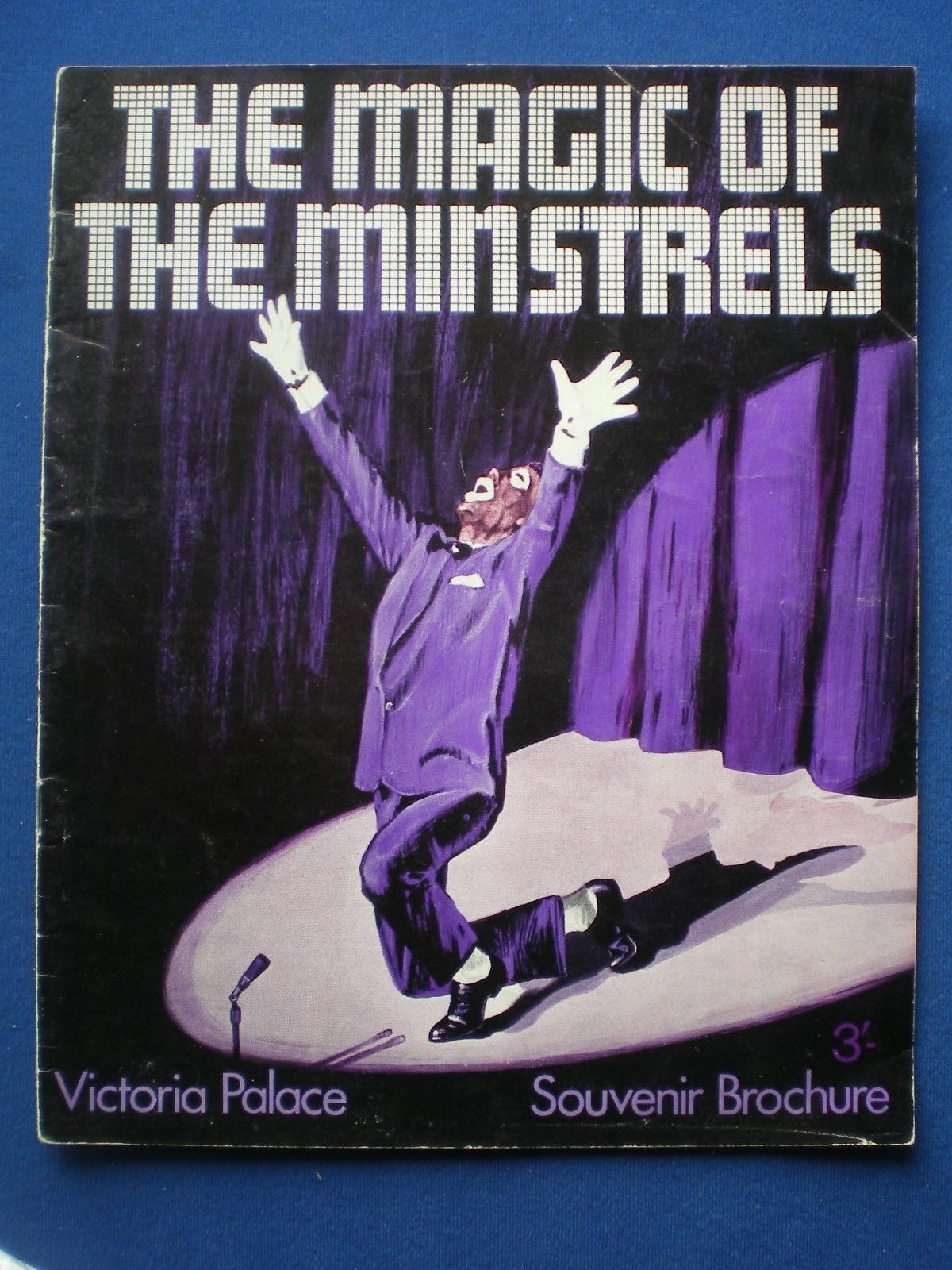 “The Magic of Minstrels,” a souvenir broschure from the UK. (Photo: Kurt Gänzl Private Collection.)

And so, The Black and White Minstrels came to an end. But it will be a while before they and George Mitchell are forgotten. And this excellent book records the whole career of the man, his music and his musicians in charming detail for posterity. Bravo!

PS: I appear in an anecdote on page 83. And it is absolutely correct. Except that my umlaut fell off. Pfui. And, well, there was more …