Center for Popular Culture and Music (ZPKM) / University of Freiburg

More than 300 musicals have already been documented, many more will follow: the University of Freiburg’s Center for Popular Culture and Music (ZPKM) has published an online encyclopedia at www.musicallexikon.eu. The encyclopedia will include every popular musical theater work that has been staged for the first time in the German speaking area between 1945 and the present day. No other form of selection will apply – the success of individual productions, their importance, prominence or the scale of the venue plays no part. The new offering draws on the holdings of the German musical archive based at the ZPKM. Anyone who is interested can use the encyclopedia for free and without registering. 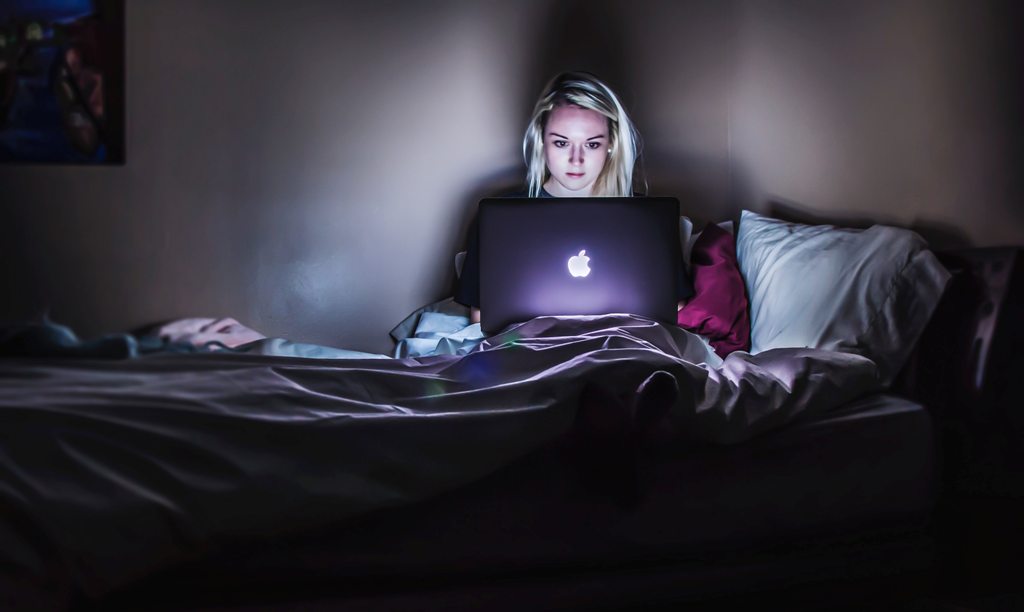 The musical has been the most successful genre of popular musical theater since the 1980s – both in terms of audience numbers and their turnover and public response. However the genre is not just important as part of the international entertainment industry, rather, it has also developed artistically into a form of musical theater which exists aesthetically alongside the traditional opera or operetta and in addition tackles current social conflicts.

This is why there are now numerous guides to the musicals, as Berlin-based theatrical scholar Dr. Wolfgang Jansen – who together with the collector and patron of the German musical archive Klaus Baberg is publishing the online musicals encyclopedia – well knows. 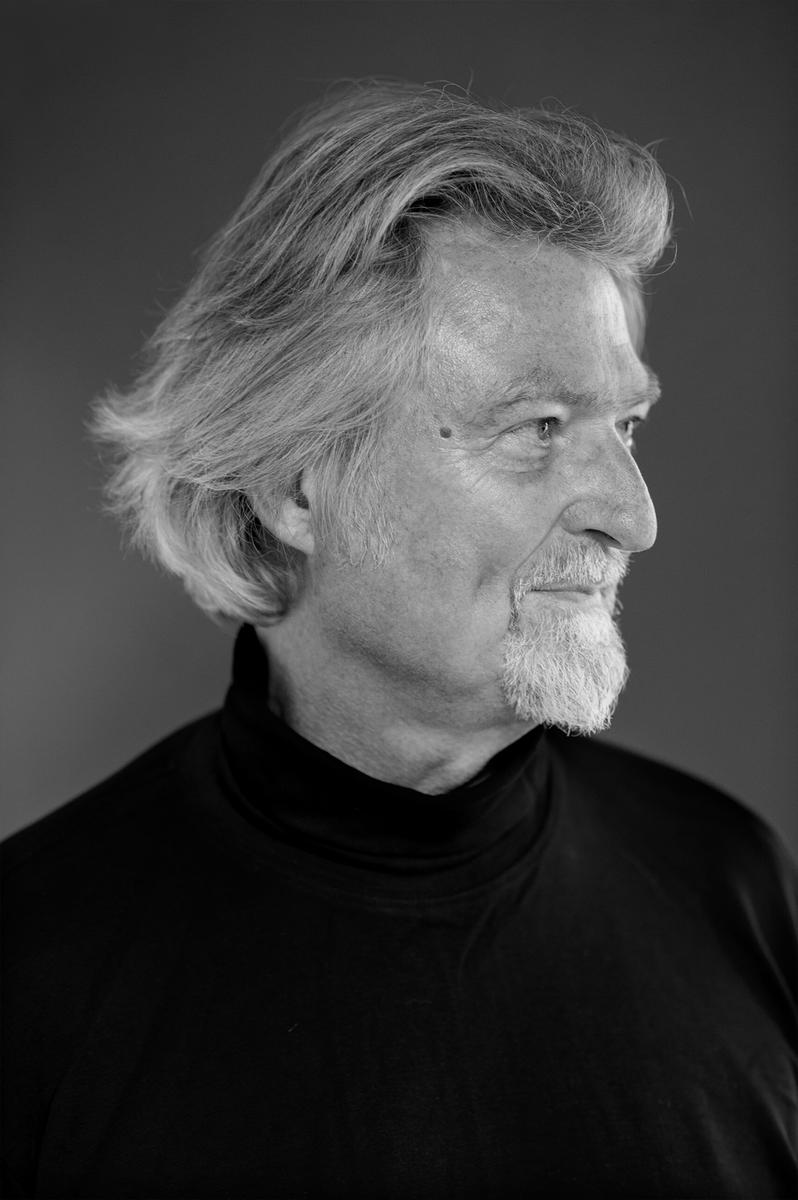 All the same, he does not want to replace the others but simply to fill in a gap in the market, “Our encyclopedia isn’t primarily based on the libretto of the piece in question, as has been normal ever since the early play, opera and operetta guides around 1900, but with the performative practice which is an essential part of the works – in this case the premieres and first nights.”

The online encyclopedia offers detailed information on the individual works: the title of the premiere or first night, the generic name, the names of the composers, authors and translators, where relevant the adaptation, the date of the premiere, the venue and the name of the city. “In addition, the production team and the original cast are named,” explains Jansen. “Our objective is also to document the international spread of a work.” 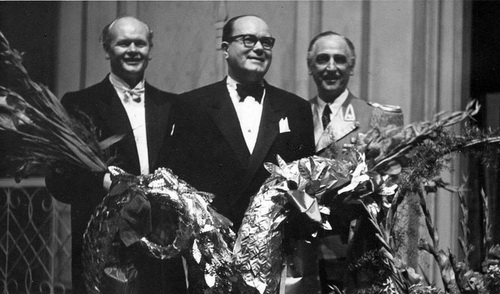 The new online offering is designed for anyone who is interested: from fans and theater visitors through journalists to academics from various subjects. The musicals encyclopedia is an ongoing work. “As publishers we are asking readers to supply sources or well-founded information to complete the encyclopedia,” stresses Baberg. “We’re also trying to integrate contemporary performance photos.”

The German musical archive was founded in 2010 and has been a listed national monument since 2013. The managing director of the ZPKM, Dr. Dr. Michael Fischer, emphasizes the positive connection between the musical archive and the new encyclopedia, “An encyclopedia like this with its wealth of information is only conceivable at all with the source material collected here.” 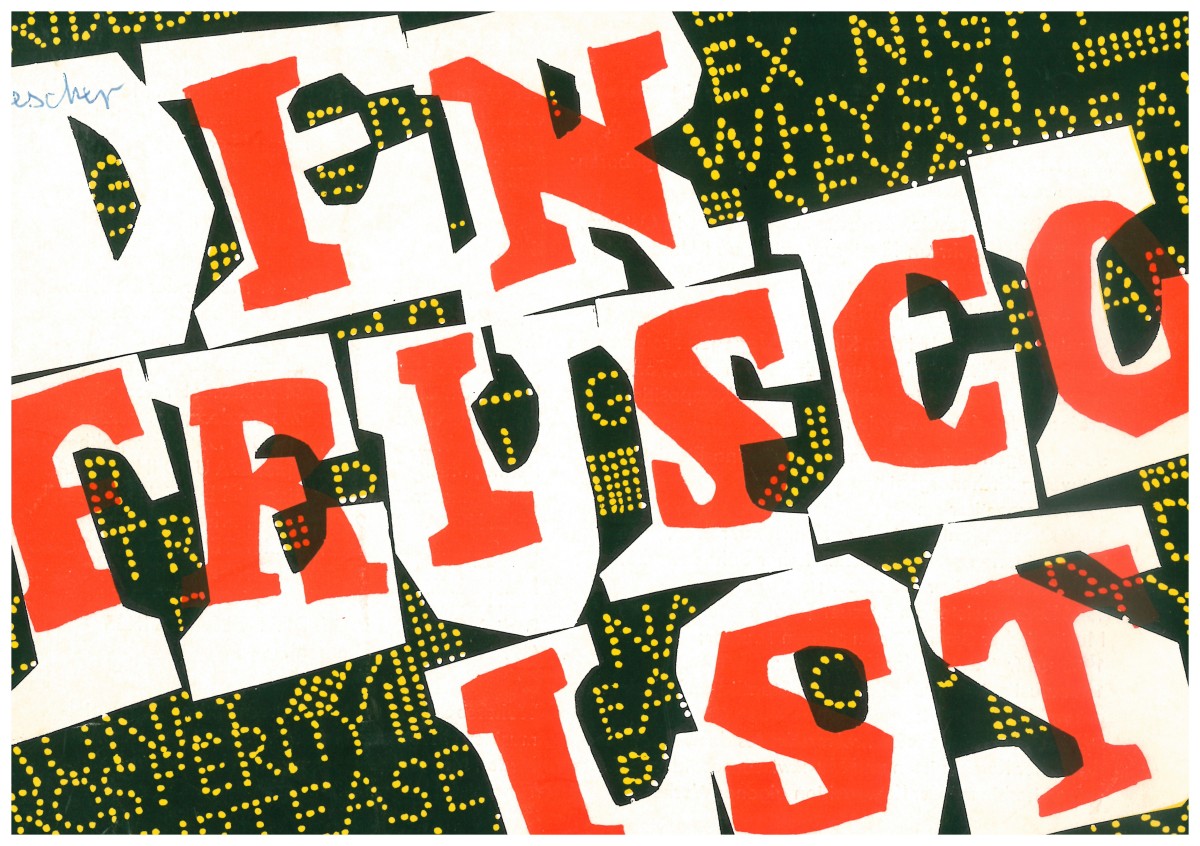 Cover of a program for “In Frisco ist der Teufel los” from 1965. (Photo: Archiv of the Operetta Research Center)

The ZPKM is delighted to be following its historical-critical encyclopedia of Lieder and its song encyclopedia with a third online-project, “We aren’t just thankful that our center was labeled excellent last year in an external evaluation, but also that we can now present excellent research work on the Internet in cooperation with Wolfgang Jansen and Klaus Baberg.”