The record label Naxos has just released a fascinating CD containing French 19th century overtures. One of these is the comparatively rare Le Mariage aux Lanternes (Marriage by Lantern Light), an early work by Offenbach which was first performed in 1857 at Bouffes Parisiens, and a re-working of Le Tresor a Mathurin (1853). 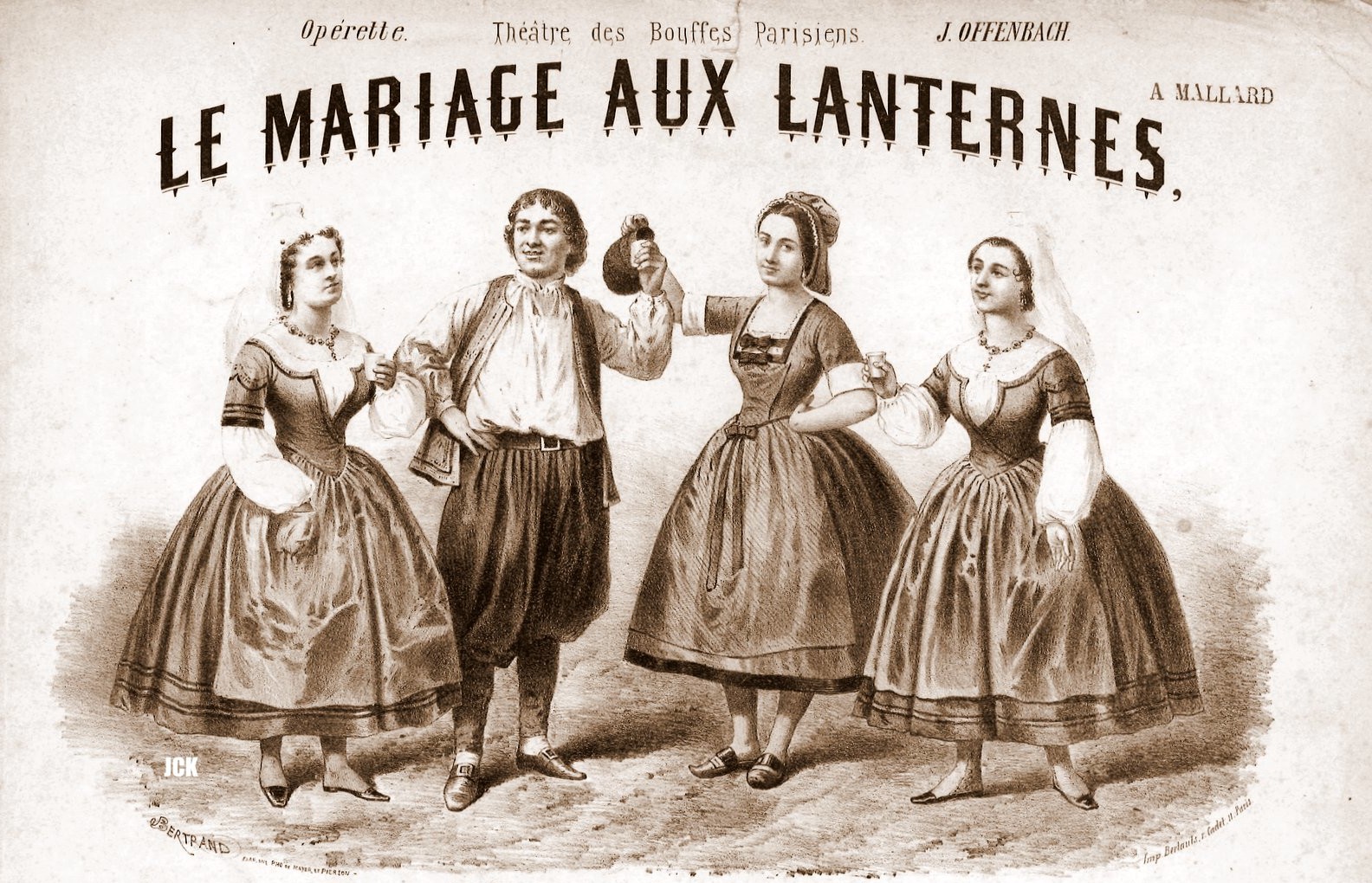 The six minute overture is quite delightful, especially as played by the ORF Vienna Radio Symphony Orchestra under veteran conductor Michael Halász.

Other goodies on the same disc include the overture to La petite marieé (The Little Wife), a rarely performed, though at the time very successful operetta, by Lecocq, Offenbach’s friend and “rival” in 1875 when it was first staged, as well as a superb rendering of Maillart’s Les Dragons de Villars (or The Hermit’s Bell) from 1856.

I will not begin to discuss whether or not this is an operetta (a complete mono recording has been issued in French Universal’s ‘operetta’ edition) but the overture is much better recorded and played on this new recording. 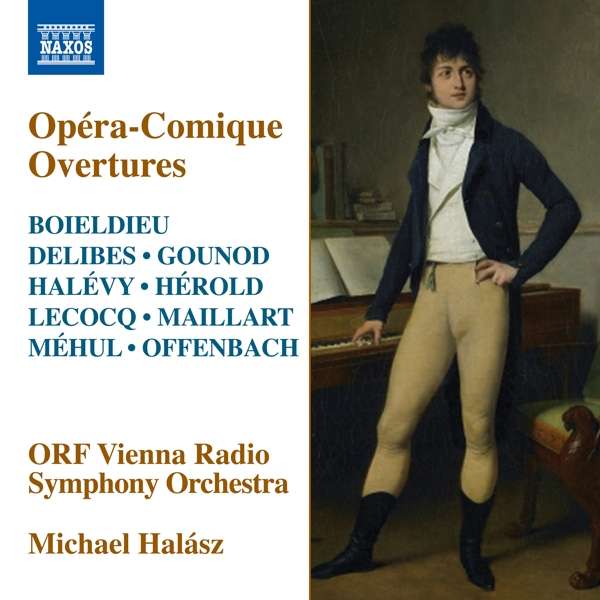 Other overtures include sparkling performances of Le Calife de Baghdad, Delibes’ Le Roi l’a dit and Halevy’s Les Mousquetaires de la Reine, besides two by Mehul, a Gounod rarity (the overture dramatique to The Bloody Nun which Delsaux edited for performance in 1923) and an overture which has almost totally vanished from performances these days: Herold’s superb Zampa! 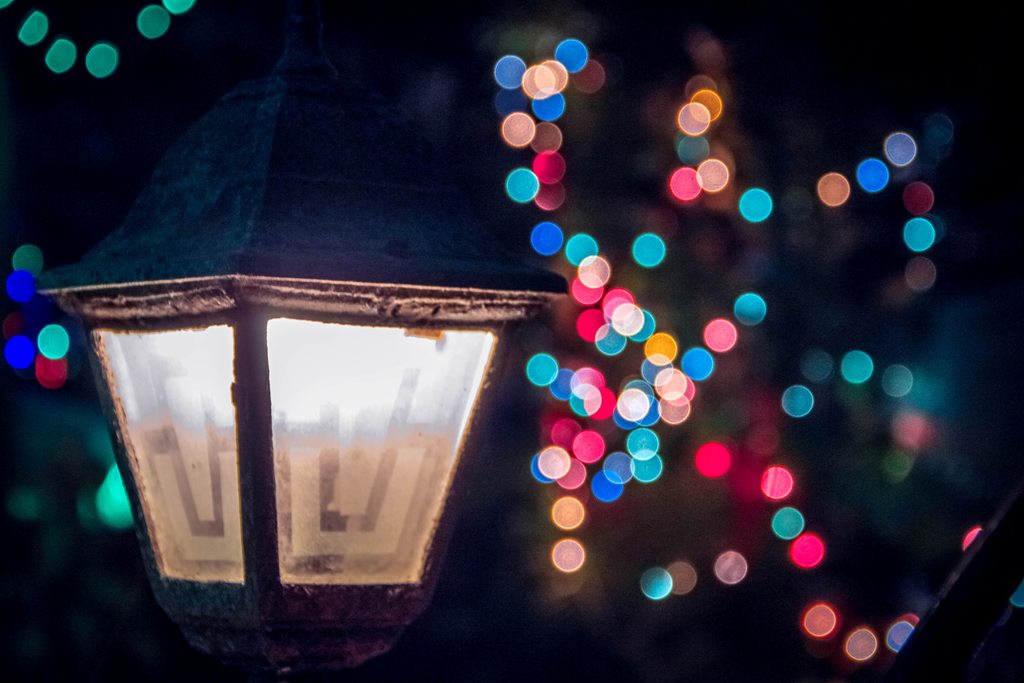 I can highly recommend this modestly priced CD (or download). Why are none or, let’s be kind,  so few of these works performed today? I think the answer is that hardly anyone in charge of programming knows them. Let’s hope this CD changes that, and let’s also hope that Offenbach’s early international success Le Mariage aux Lanternes receives more attention in the near future – beyond the overture!