My first ‘live’ encounter with Oscar Straus was attending a wonderfully inspired production of his first operetta Die lustigen Nibelungen at Krefeld some years ago. Not only was it totally anarchic, it was also extremely funny with some marvellous music. Straus composed this operetta when he was 34 years old in 1904, and I have often wondered what came before. Now, thanks to a new cpo relase, I know! 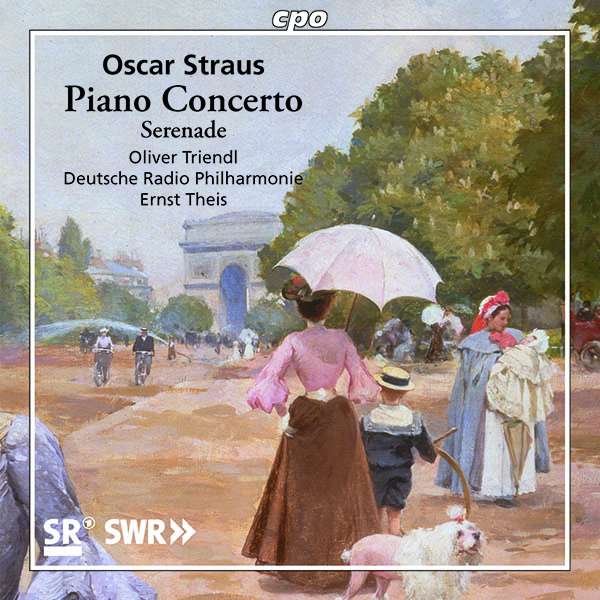 The cpo recording of Oscar Straus’ piano concerto and other orchestral rarities.

In 1891, Straus, a great ‘fan’ of Offenbach’s music, and already a composer of cabaret style songs, went to Paris to study with Delibes, who died just a few days before Straus arrived. So Viennese born Oscar decided to go to Berlin to study with the most conservative of all conservative composers, Max Bruch. 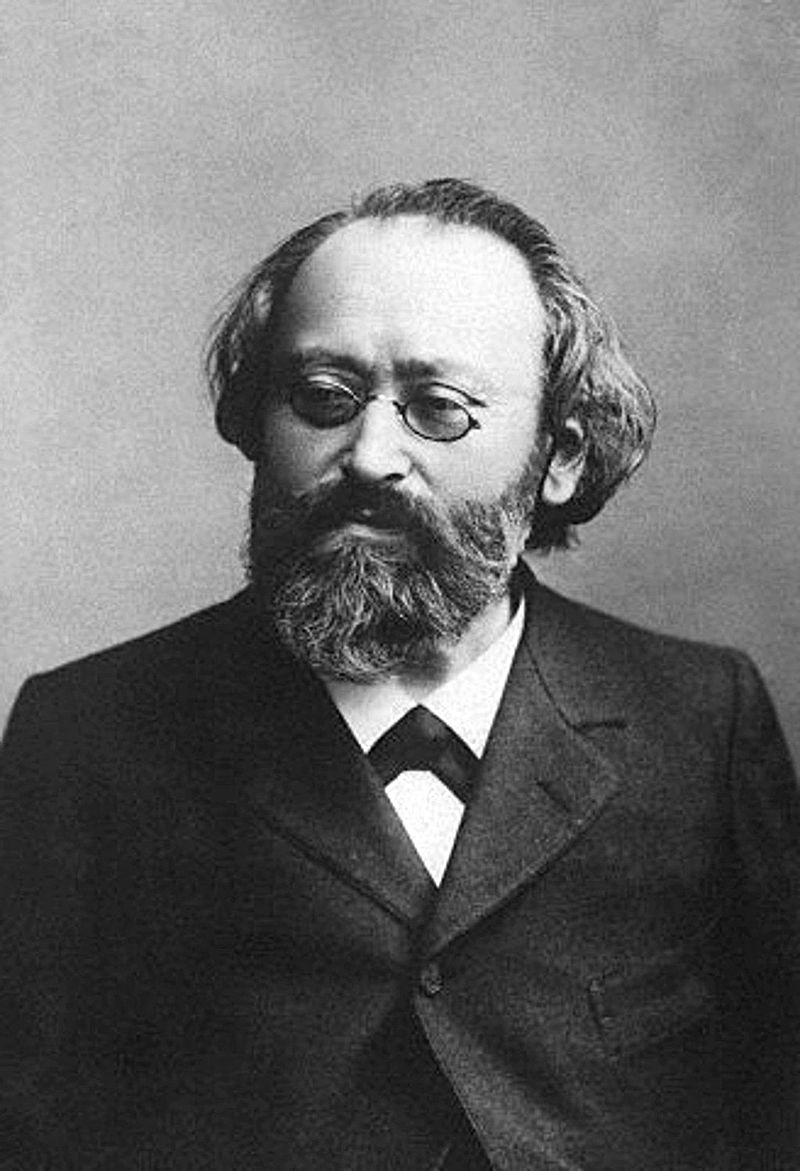 Max Bruch as seen in a 1913 publication.

Straus confided that he was Bruch’s favourite pupil, which may have been so, but the two had many arguments. His ‘penchant for light music’ was combatted by Bruch with ‘every means at his disposal. It was forbidden to mention the word “operetta” in his presence, much less Johann Strauss or Offenbach.

Still, Straus composed the comic opera Die Weise von Cordoba for Bratislava in 1892 and followed it with a Serenade in G minor in 1894, included on this new CD. Its origins can be traced to a suggestion by Bruch that he should compose a Requiem, a task which, quite clearly, was not suitable for Oscar. In fact this serenade for strings has touches of Grieg, Dvorak and Tchaikovsky.

It is written in a totally cheerful, classical style, the fourth movement being one of the first of Straus’ waltzes. The whole five movements exude happiness – not a cloud is in the sky – and it is by no means a copy of the aforementioned composers’ works.

It was probably in 1893 that Bruch encouraged Straus to write a piano concerto, the result being very much in the mould of late 19th century concertos, giving plenty of scope for the soloist to ‘shine’. Having said that, one can see why it has been ignored for well over one hundred years: it has far too many good tunes. Exciting rhythms and bold harmonies are used so that this is much more than just another concerto. Yet again, the prevailing mood is cheerfulness; indeed the slow movement only lasts four minutes before the uplifting finale reminds us of the operettas to follow! 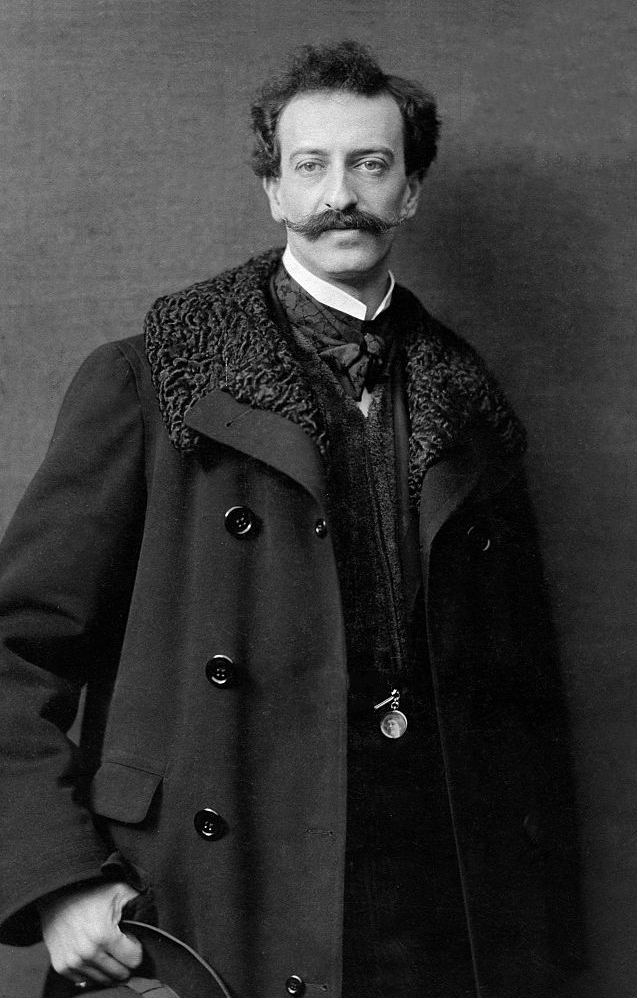 After Ein Walzertraum in 1907, which became an international sensation, Straus was asked to compose music for a ‘one-act dance play’ at Vienna’s Hofoper. The result was Tragant-Walzer, a gorgeous suite of waltzes, each in a different style, and which could easily find a place in any of Straus’ later operettas. Again, one is struck by how memorably tuneful they are, how imaginatively and boldly orchestrated, and how cheerful they are.

In fact if you are in need of being ‘cheered up’ this is the perfect CD for you; cpo have clearly designed it to bring a smile to the most unhappy of faces!

Late in his career, in 1948, Straus was asked to write the theme song for a movie version of Schnitzler’s La Ronde/Der Reigen. The film had Anton Walbrook walking around a carousel to the ¾-time tune. It is included here in an imaginative arrangement by Franz Marszalek for violin and orchestra – it is one of those melodies which we all know, but few can say where it comes from or who composed it.

This CD is very valuable in showing another side to the composer of The Smiling Lieutenant and The Chocolate Soldier. We find a superb orchestrator who has all the technical command of his craft that we would expect from a pupil of Bruch. But what we find most of all is a totally delightful program of ‘light’ music from a master.

It is all superbly played by the Deutsche Radio Philharmonie, conducted with ‘punch’ by Ernst Theis, who instinctively knows how this sort of music should go. Just listen to the Tragant Waltzes, in which the playing has so much energy without ever pushing the music too hard. I should love to hear him conduct some French light music such as Auber overtures!

The soloist in the piano concerto is Oliver Triendl who again has the ability to communicate his enjoyment and enthusiasm in his playing.

Recording is first rate as are, for a change with cpo, the notes by Stefan Frey. Even the English translation is good. (But I do wish that cpo would choose a slightly larger type face.)