The Jewish Chamber Orchestra Munich celebrates the 200th birthday of Jacques Offenbach with a performance of two rarities: Oyayaye, ou la Reine des Îles (1855) und Pomme d’api (1873). Both can be seen and heard on 9 February at the Münchner Kammerspiele. 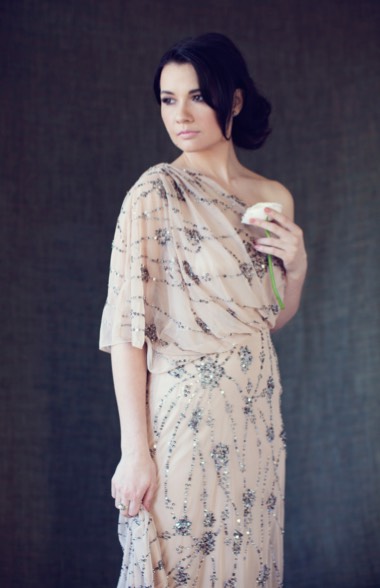 Dennis Metaxas, assistant stage director at the Münchner Kammerspiele, creates a visually powerful “delirium tremens” about colonialism, racism, gender norms, and last but not least, about our own living rooms.

The visuals are, in this case, intended as a video commentary that will be shown during the concert performance of both Offenbach pieces. The commentary wants to explore the following question: “A man-eating savage who makes unintelligible sounds; a young woman whom they call ‘red-cheeked apple.’ What was fine satirical entertainment some 150 years ago, now faces 21st century theatre with the question of what can be staged.”

In other words, how does Offenbach work when you apply our modern standards of political correctness? Can his operettas work at all? And does a delirium tremens commentary make them any better or more palatable for today’s audiences? (And who is the audience…. At Kammerspiele?) 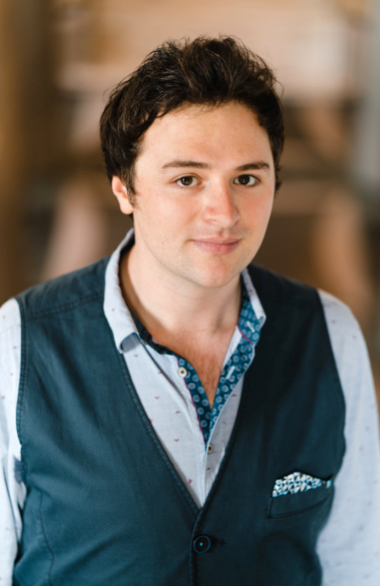 The other Offenbach performer in Munich is Joshua Owen Mills. (Photo: Luxia Photography)

It’s especially refreshing to see and hear Oyayaye, ou la Reine des Îles again so soon. After years of being totally forgotten, the early one-act ‘cannibal’ operetta was recently revived – for a first modern-day performance in over a century – at the Cologne Philharmonie for its New Year’s Concert.

In Munich, you hear Daniel Grossmann conduct. His soloists are Laura Nicorescu and Joshua Owen Mills.