An operetta festival in Nice, South of France? Yes, it exists, and this year is already its 14th edition, devoted to Emmerich Kalman’s Csardasfürstin. 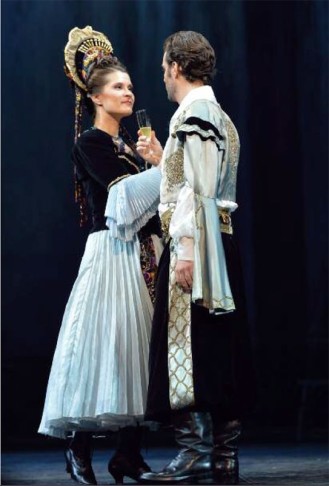 The Csardasfürstin production at the Opéra de Nice.

The Kalman classic – which premiered in Vienna in 1915 – is celebrating its 100th anniversary this year with various special events, most notably in Budapest where there will be conferences and gala concerts in the fall, with many special guests. But before that happens, there is a French gala concert performance with the Nice Philharmonic Orchestra and Chorus of the Opéra de Nice, plus the Ballet Against Ut. The venue for this is the attractive opera house right on the waterfront.

Strangely, the Opéra de Nice doesn’t list the performance in its calendar, so it’s somewhat puzzling who will actually perform the show – guests from Budapest? French singers? Local stars? One thing is sure, however: Kalman’s youngest daughter is flying down to attend the premiere. Her late brother Charles Kalman lived in Nice until very recently; so it’s a homecoming of sorts. 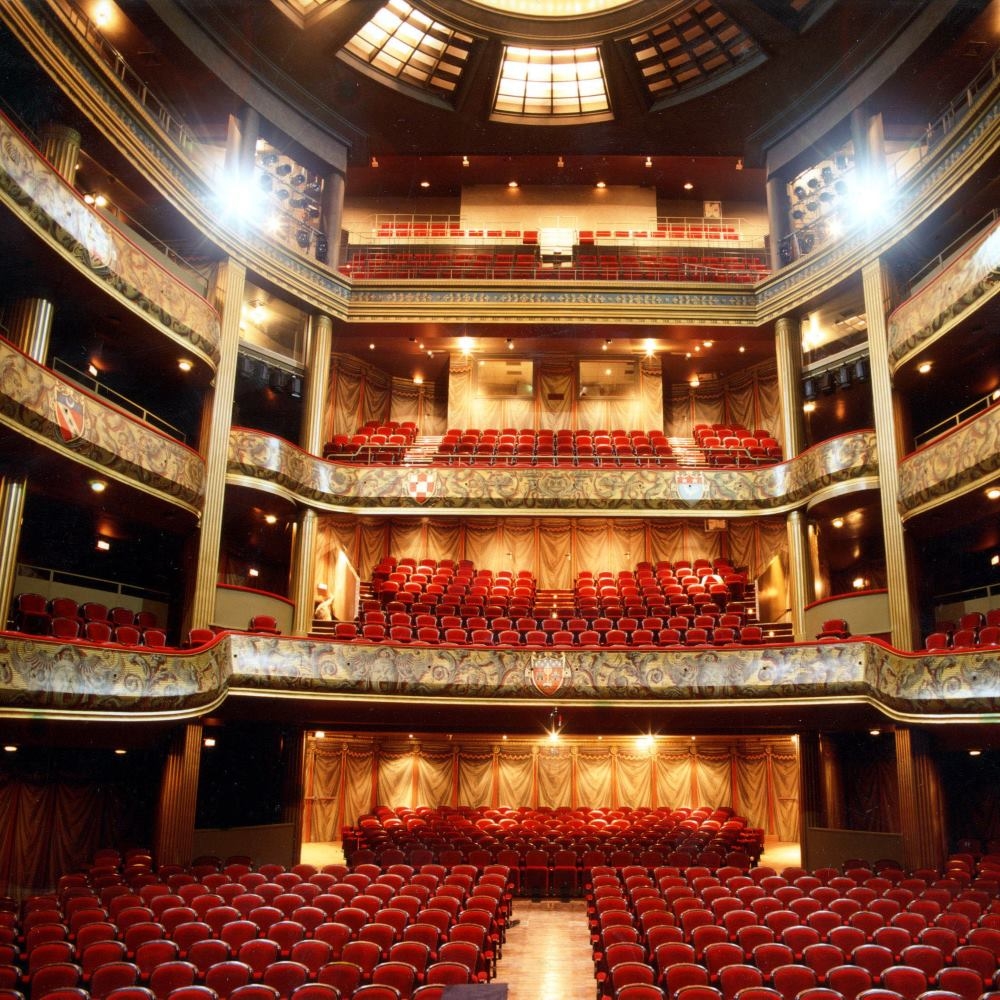 The inside of the theater where the festival d’Opérette de la Ville de Nice is held. (Photo: PR)