The show was commissioned from Sandy Wilson, the author-composer of The Boy Friend, by Oscar Lewenstein and the Royal Court Theatre as a vehicle for American actress and vocalist Bertice Reading. However, the musical Valmouth was ultimately not produced by the English Stage Company, but by the young Michael Codron. 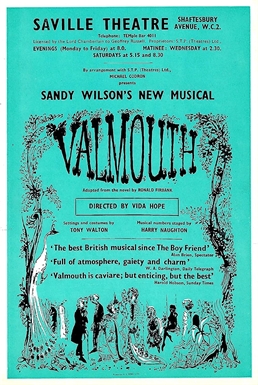 Flyer of the original 1959 production of “Valmouth” at the Saville Theatre. (Photo: Wiki Commons)

Miss Reading starred as the ambivalent and outrageous “negro masseuse” of Ronald Firbank’s Valmouth at the centre of a libretto crafted with great skill from the somewhat diffuse elements of the novelist quirky and esoteric universe. The 1919 novel was noted for its “florid and baroque style” and parody-like humor, as well as for its “sexual innuendos”, both heterosexual and homosexual. 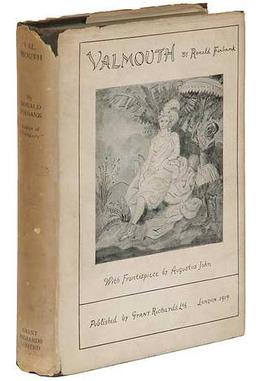 The musical version premiered at the Lyric Theatre, Hammersmith, on 2 October 1958; it then moved to the Saville Theatre, London, on 27 January 1959.

Nemesis falls on the arcane mysteries of Valmouth when the defrocked and debauched Cardinal Pirelli (Geoffrey Dunn) is summoned to celebrate the young pair’s nuptials and from the ensuing cataclysm only Mrs Yaj, Niri-Esther and her now illegitimate baby escape.

Wilson, having arranged these recondite folk into a shapely story, equipped them with some suitably special songs, which were eased into more natural English than Firbank’s greenly jewelled prose. Lady Parvula sighed brazenly over the thighs of a teenaged shepherd (who had just been naïvely querying ‘What Do I Want With Love?’), preparing to leap into the hay ‘Just Once More’, and apostrophized her late husband’s shade apologetically with a history of her indiscretions (‘Only a Passing Phase’), an incidental nun (Marcia Ashton) under a vow of silence for 364 days of the year burst forth with a veritable ejaculation of ecstatic chatter on ‘My Talking Day’, the Cardinal described the joys of ‘The Cathedral of Clemenza’, the two sailors sang (with rather different feelings) of ‘Niri-Esther’ and the three old beldames looked back in creaking harmony to their far-off youth when ‘All the Girls Were Pretty (and all the men were strong)’.

On its production in Hammersmith, Valmouth, not unexpectedly, drew some outraged reviews and customers and some which and who were simply thrilled.

Transfers to the West End and New York
A West End transfer was delayed and, as a result, when Valmouth opened at the Saville Theatre, Cleo Laine deputized for the otherwise engaged Miss Reading. The show got a similarly bipartite reception, but even the enthusiasm of its fans could not win it more than 102 West End performances to add to the 84 clocked up in Hammersmith. 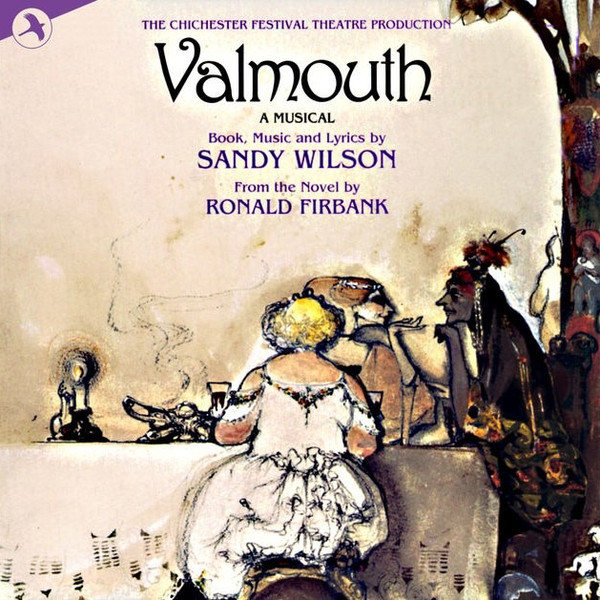 For many years after, Valmouth remained remembered by connoisseurs of its generation as a “lost masterpiece” of the musical theatre, and the next generation were given their opportunity to agree when the Chichester Festival mounted a revival of the show in 1982.

Misses Reading, Fielding, Ashton and Hare repeated their original rôles alongside Judy Campbell (Hurstpierpoint), Jane Wenham (Thoroughfare), Mark Wynter (Dick) and Sir Robert Helpmann (Cardinal) in a memorable production by John Dexter which started all the discussions over again. The show’s evident minority appeal, however, meant that it did not transfer from its festival location to the commercial theatre of London. 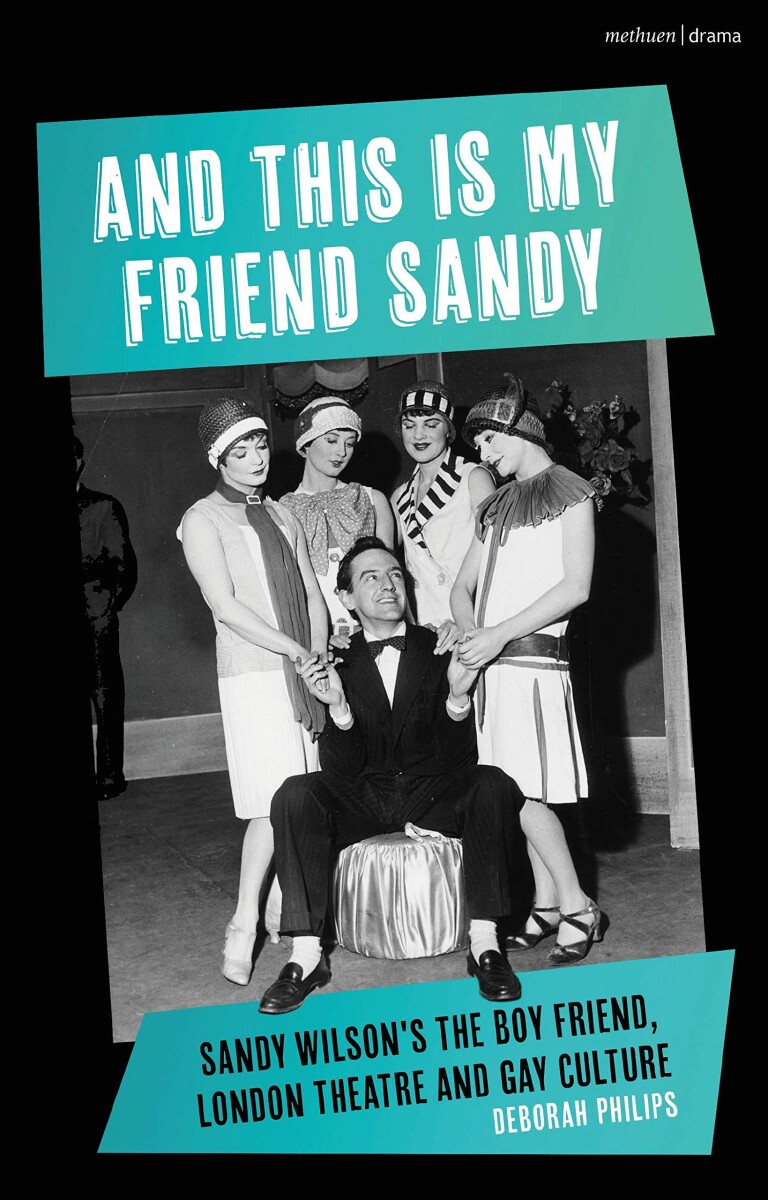